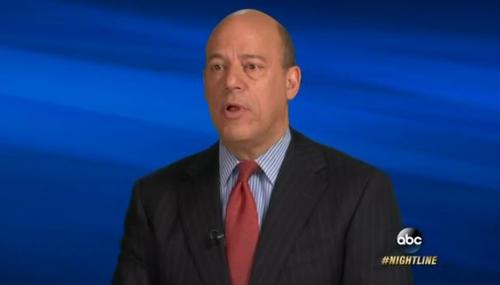 Scott Whitlock
January 25th, 2017 12:13 PM
Another example of fake news from the liberal media? ABC News late on Tuesday night apologized for deceptively editing a quote from former George W. Bush press secretary Ari Fleischer. In a segment from Monday on current press secretary Sean Spicer, Nightline’s Juju Chang featured a quote of Fleischer unequivocally condemning Spicer: “His briefing made me uncomfortable. It was too… 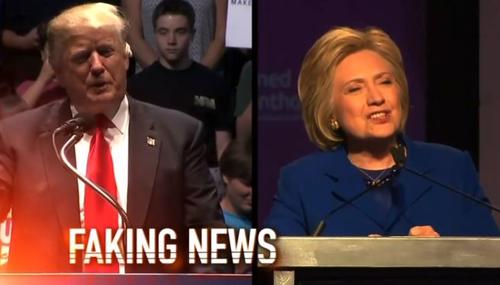 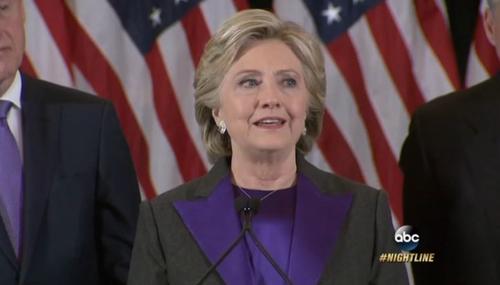 Scott Whitlock
November 11th, 2016 12:55 PM
Network journalists are still mourning the American public’s rejection of  Hillary Clinton. Nightline co-anchor Juju Chang on Wednesday talked about the scene of “devastation” at Clinton’s campaign headquarters and described the loss as a “devastating chapter in what has been a decades-long story of public service.” 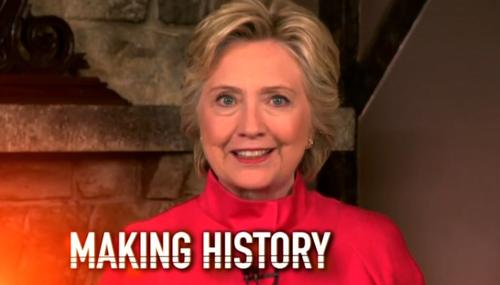 Scott Whitlock
July 27th, 2016 1:59 AM
There was no holding back on ABC’s Nightline, Tuesday. Host Juju Chang celebrated Hillary Clinton’s “epic” “milestone” and oddly suggested that the nomination of the liberal Democrat is a victory for “setting politics aside.” Chang opened the show by cheering, “Making history. It's official....  The epic moment, a milestone for women… 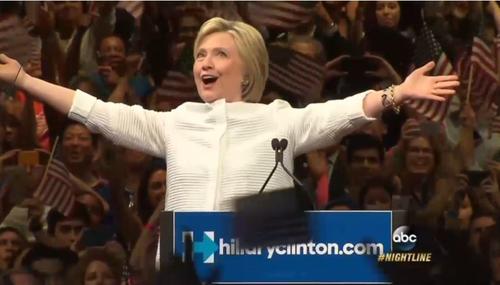 ABC's Nightline Goes Off the Rails for Hillary Following Victory

Nicholas Fondacaro
June 8th, 2016 3:54 AM
ABC’s Nightline was an absolute Hillary Clinton lovefest early Wednesday morning, following her massive victory and her becoming the presumptive Democratic nominee. “When we come back, did you hear it? It's the sound of that glass ceiling breaking,” Juju Chang teased before the segment. And it only got worse from there. David Wright threw praise towards Clinton,… 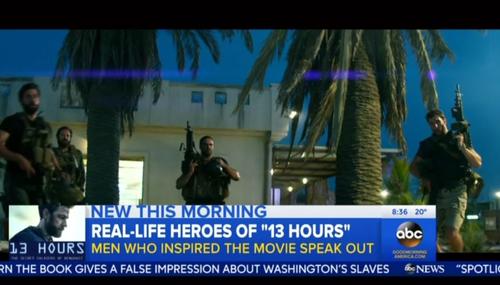 Scott Whitlock
January 18th, 2016 4:24 PM
The journalists at Good Morning America on Monday worried that 13 Hours, the new Benghazi movie, is a “political hot potato.” Reporter Juju Chang trumpeted that the “untold version of events in Benghazi [is] also sparking fresh controversy.” Talking to Michael Bay, who she introduced as “known for killer Transformers,” the journalist fretted that it… 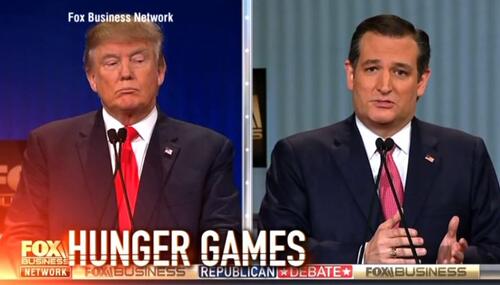 ABC: Republicans ‘Serve Up Insults’ as ‘Manners Takes a Back Seat’

Scott Whitlock
January 15th, 2016 4:01 PM
The journalists at ABC’s Nightline, Thursday, chided Republicans as uncivilized, bemoaning “insults” and the fact that “manners took a back seat” at the Republican debate. Correspondent David Wright used some bizarre entertainment comparisons for the evolving GOP race, saying, “Like the lead-up to a rose ceremony on The Bachelor....Now it's more like… 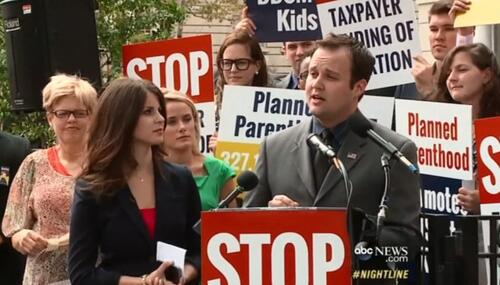 Ken Shepherd
April 28th, 2011 12:20 PM
On Sunday, a Wikileaks document dump revealed files from Guantanamo Bay in which military commanders noted the Finsbury Park mosque in north London was a "haven" for Islamic extremists, "an attack planning and propaganda production base" that recruited jihadists to fight in Pakistan and Afghanistan. But while the American mainstream media have been ga-ga over tomorrow'… 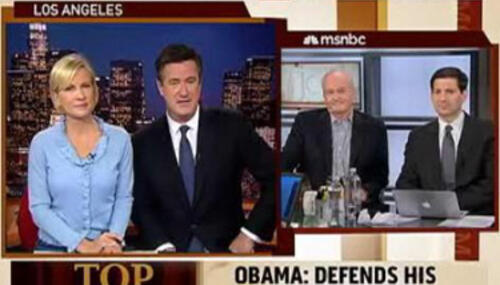 ABC Knocks the 'Most Controversial,' 'as Conservative as They Come' Mi

Scott Whitlock
March 24th, 2011 11:57 AM
Covering a possible 2012 presidential run by Michele Bachmann, Good Morning America's Juju Chang on Thursday spun the Congresswoman as "one of the most controversial freshmen [sic] members of Congress." Aside from the obvious error, Bachmann has been a representative for four years, GMA never identified hard-left former Congressman Alan Grayson that way. Reporter Jonathan Karl…

Scott Whitlock
March 8th, 2011 12:47 PM
The three evening newscasts on Monday and the morning shows on Tuesday mostly ignored Barack Obama's abandonment of a campaign pledge to close Guantanamo Bay and end trials of detainees there. NBC's Today, CBS's Early Show and ABC's Good Morning America all covered the story only in news briefs. Yet, when President Bush was in the White House, the networks obsessed over the… 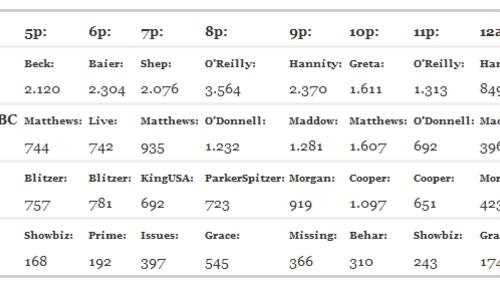 Scott Whitlock
February 24th, 2011 10:21 AM
Good Morning America news anchor Juju Chang on Thursday made a goof that could surprise her morning show audience. Discussing instability in the Middle East, the reporter claimed that oil prices have been pushed above "$100 per gallon." Obviously, Chang meant that oil prices are now over $100 per barrel. The current national average for a gallon of regular gasoline is $3.22. (… 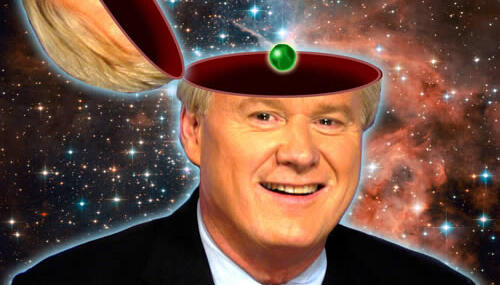 Geoffrey Dickens
October 8th, 2010 11:54 AM
California Democratic gubernatorial candidate Jerry Brown was caught on tape in a conversation with an aide, in which that aide called his Republican opponent Meg Whitman a "whore" and CBS's Early Show, on Friday, didn't find that gaffe worthy to report, even though Brown was forced to apologize. ABC's Good Morning America, didn't do much better, as while they did report on the sexist…