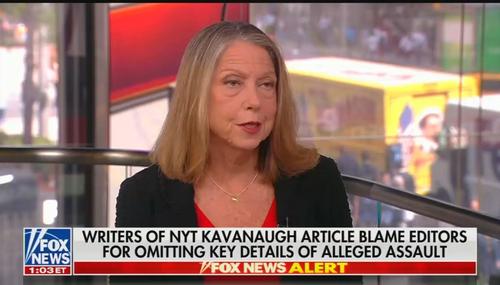 As The New York Times goes into damage control mode following their erroneous Justice Kavanagh hit piece, former Times executive editor Jill Abramson appeared on Fox’s Outnumbered Overtime on Wednesday in an attempt to excuse the paper for leaving key exculpatory evidence out of the initial article. Abramson tried to claim "no one has challenged the basic accuracy of the story that they… 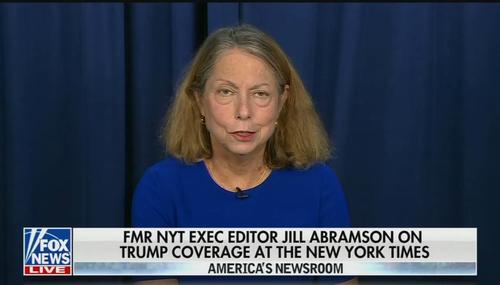 Tim Graham
August 21st, 2019 3:22 PM
Former New York Times executive editor Jill Abramson appeared on the Fox News program America's Newsroom on Wednesday morning to defend the Times after angry staffers leaked a transcript of an internal "town hall" meeting that executive editor Dean Baquet had with employees. Abramson was effusive over how Baquet's position was perfect, that he spoke out for independent journalism that holds… 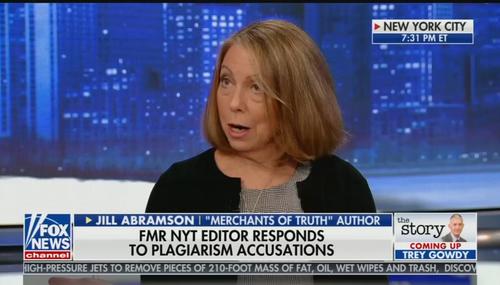 Scott Whitlock
February 7th, 2019 4:02 PM
Former New York Times executive editor Jill Abramson has been hit with plagiarism accusations in the wake of her just-released book. Michael Moynihan of Vice on Wednesday tweeted several passages from Merchants of Truth: The Business of News and the Fight for Facts, finding passages that were very similar to previously published articles. 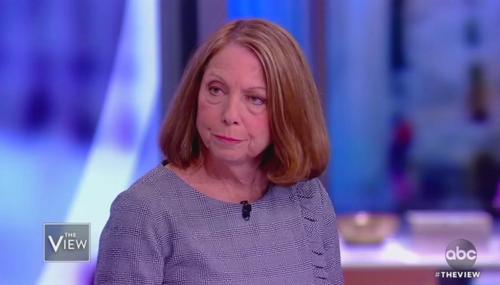 Kristine Marsh
February 6th, 2019 3:06 PM
Former executive editor for the New York Times Jill Abramson created headlines last month when she admitted that her former paper has become “unmistakably anti-Trump.” She appeared on The View Wednesday to talk about this very topic, detailed in her new book, “Merchants of Truth.” But co-host Joy Behar was visibly peeved that Abramson was out speaking about the Times in an unfavorable way and… 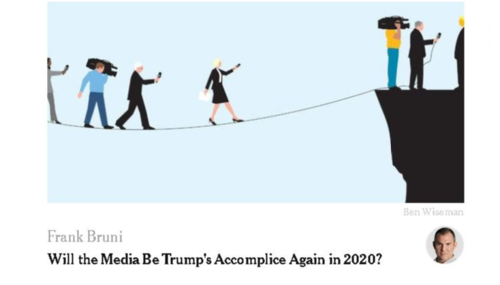 Clay Waters
January 13th, 2019 5:00 PM
On the front of the New York Times Sunday Review, Frank Bruni warned his media colleagues not to fall for the old fairness ploy when it came to helping the Democrats defeat Donald Trump in 2020: “Will the Media Be Trump’s Accomplice Again” -- We have a second chance in 2020. Let’s not blow it.” Bruni more or less argued (as his colleague Jim Rutenberg had done in August 2016 on the front page)… 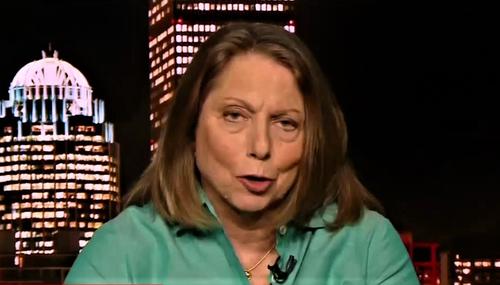 Tim Graham
January 2nd, 2019 2:03 PM
Fox News media analyst Howard Kurtz reported Wednesday that former New York Times executive editor Jill Abramson offers an "extraordinary rebuke" of her former newspaper in a new book. Abramson, who led the Times from 2011 to 2014, called out current executive editor Dean Baquet: "His news pages were unmistakably anti-Trump...the more anti-Trump the Times was perceived to be, the more it was… 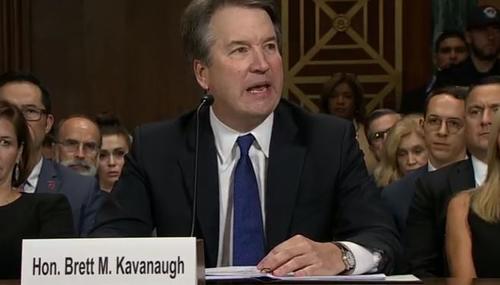 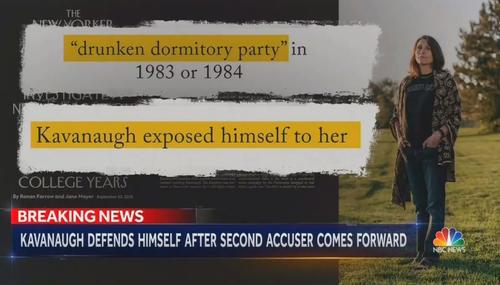 Brent Bozell and Tim Graham
September 25th, 2018 11:14 PM
Washington Post media reporter Paul Farhi wrote a September 25 article on liberal media bias headlined “Kavanaugh supporters see a conspiracy afoot.” The Post painted this as a little crazy, like a UFO was involved. Can anyone imagine the idea of the Democrats and liberal reporters working hand in glove to torpedo a Republican nomination? Yes, we've seen it over and over again. 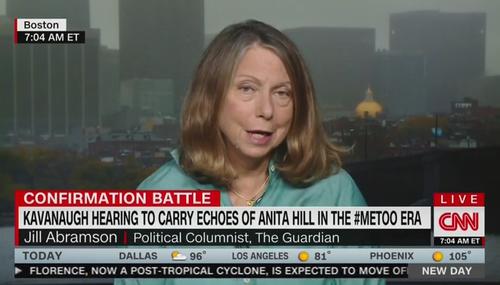 Mark Finkelstein
September 18th, 2018 9:26 AM
Introducing Jill Abramson on CNN this morning, Alisyn Camerota said, "you say that you shudder to think what will happen" when Christine Ford is questioned at Monday's scheduled Senate hearing. Replied Abramson: "I think that the Republicans, despite all the changes that have happened in the generations since those [Clarence Thomas] hearings, are still going to go in with a strategy to save this… 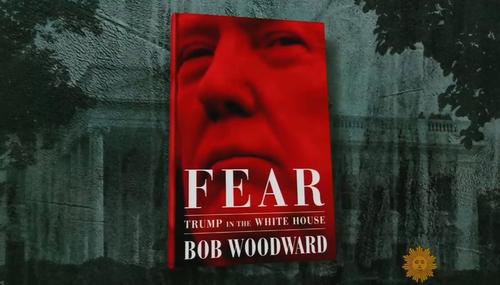 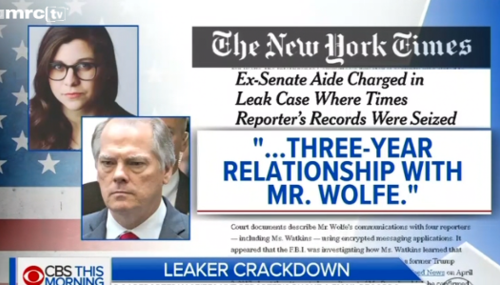 Randy Hall
July 3rd, 2018 10:23 PM
After an extensive internal review, The New York Times announced on Tuesday that Ali Watkins would receive a “fresh start” and move from Washington, D.C., to “a new beat” in New York City even though the 26-year-old reporter had been romantically involved with at least two potential sources over a three-year period. Executive Editor Dean Baquet explained the decision by stating the Times “must be… 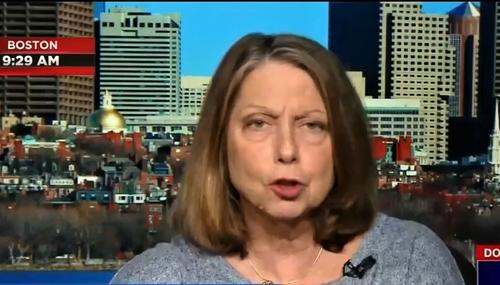 Tim Graham
June 29th, 2018 6:27 AM
Former New York Times executive editor Jill Abramson issued a "public spanking" of her own newspaper over its recent coverage -- or lack of coverage, starting with socialist Alexandria Ocasio-Cortez in a House Democrat primary. She later complained the Times was "crucifying" a young female reporter who slept with sources to get stories. 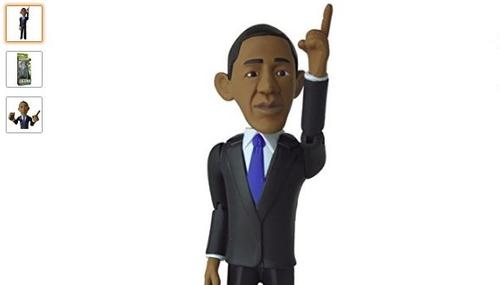 Former NYT Editor: 'I Carry A Little Plastic Obama Doll In My Purse'

Tim Graham
March 11th, 2018 9:06 AM
Former New York Times executive editor Jill Abramson is really letting her Democratic pom poms fly. Her latest column for the Guardian newspaper is headlined "Are we seeing signs of a Democratic wave in the primaries? It’s thrilling to see signs of a Trump rebellion – it could lead to winning control of the House, and maybe the 2020 election." She wrote "It’s easy to look at what’s happening in…