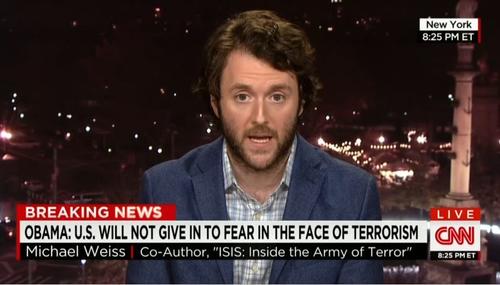 Curtis Houck
December 7th, 2015 2:38 AM
Following President Obama’s Sunday night address, the always large post-event panel on CNN had plenty to say, but it was quite the disconnect as many of their political commentators hailed the “straightforward” speech by the President while two of their foreign policy analysts panned the President’s “self-congratulation” and having “his head...in the… 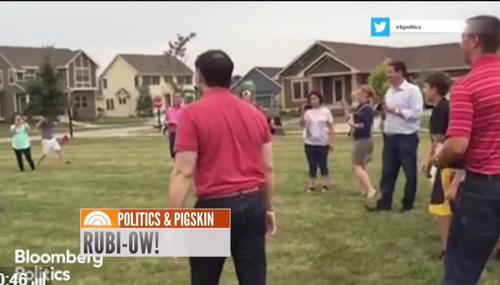 Jeffrey Meyer
August 19th, 2015 10:20 AM
On Wednesday morning, the “Big Three” (ABC, CBS, and NBC) networks eagerly pounced on video of Florida Senator Marco Rubio mistakenly hitting a boy with a football while throwing him a pass, giving the video a combined 2 minutes 43 seconds of coverage from 7-9:00 a.m. NBC’s Today introduced its broadcast with Matt Lauer declaring “Rubi-ow. A pass from Senator Marco Rubio… 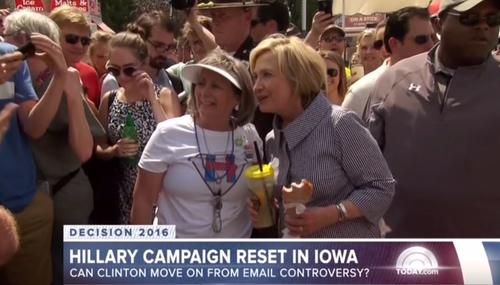 Kyle Drennen
August 17th, 2015 11:58 AM
Out of the nearly 15 minutes of coverage the network morning shows devoted to the 2016 presidential race on Monday, only three minutes of that air time focused on the e-mail scandal continuing to plague Hillary Clinton’s campaign. 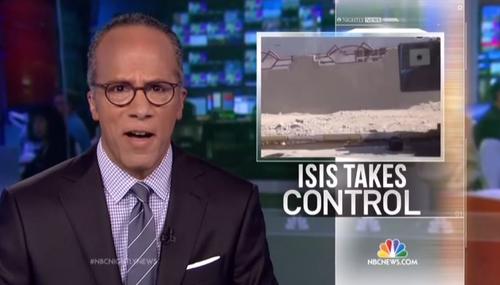 CBS, NBC Again Refuse to Criticize Obama on ISIS After Fall of Ramadi

Curtis Houck
May 18th, 2015 8:54 PM
CBS and NBC continued their refusal on Monday evening to criticize the Obama administration’s handing of Iraq and so-called policy on ISIS as the Islamic terror group seized control of Ramadi over the weekend. While those two networks continued to spin for the White House, ABC bucked the trend from the network morning newscasts by providing a blunt critique of the Obama administration… 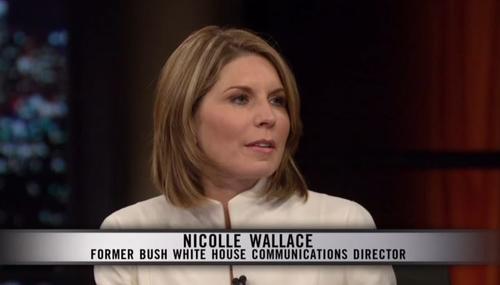 Curtis Houck
August 8th, 2014 3:25 PM
During Friday morning’s coverage of the 72-hour cease-fire ending in Gaza, ABC and CBS refused to explicitly acknowledge Hamas as the party responsible for ending the cease-fire with Israel. Instead, those two networks referred to those responsible only as “militants” or “Palestinian militants” firing rockets at Israel. NBC’s Today did cite Hamas as the…

Brad Wilmouth
July 8th, 2009 3:52 PM
As President Obama headed to Russia, the American news media highlighted the negative views many Russians feel toward America, and left the impression that this trend started during the Bush administration. But conveniently forgotten was that Russian views toward America were just as negative toward the end of President Clinton's time in office. Even recent poll numbers on Russian public opinion…

Brent Baker
July 6th, 2009 9:02 PM
After the Bush years Russians are naturally “wary” of a U.S. President, as negative views of the U.S. have soared ABC reported Monday night, but the network still managed to highlight teens, at a “Kremlin-sponsored summer camp,” who “are optimistic about President Obama.” One asserted “he's so young and energetic” and “he will give a new surge to our relationship,” while a second, echoing the…

ABC Trumpets How Japanese Use Obama to Learn English

Brent Baker
March 30th, 2009 8:51 PM
Monday's World News concluded with a story touting how a school in Japan, which ABC failed to note is affiliated with the Washington Post Company, uses President Obama's speeches to help teach English. Anchor Charles Gibson poured on the flattery:Finally tonight, there's the old saying that imitation is the sincerest form of flattery. Well if that is the case, hundreds of students in Japan are…

Brent Baker
February 15th, 2008 12:48 PM
If the surge in Iraq did not work, you can be sure the networks would all use its one-year anniversary to highlight its failure, but on Thursday night only ABC's World News, of the three broadcast network evening newscasts, marked the anniversary. With “Surge Success” on screen, anchor Charles Gibson noted “it was one year ago today that the surge began in Iraq -- the troop buildup ordered by the…