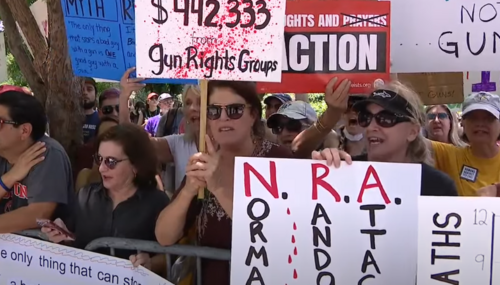 Liberals have wasted no time in blaming everyone who isn’t them for mass shootings in the wake of Uvalde and Buffalo. None other than Pulitzer Prize-winning journalist Chris Hedges finally got around to blaming white people for the lack of gun control in an article re-published in Salon on June 7. 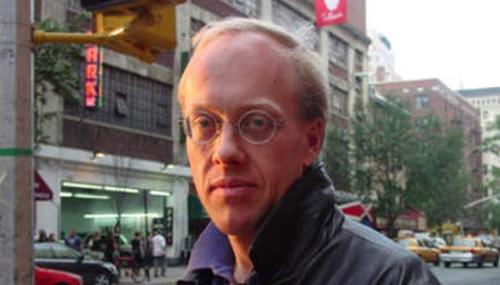 Tom Blumer
January 3rd, 2015 10:48 AM
Christopher Hedges has been gone from the New York Times for almost ten years. He has since admitted to being a socialist, been exposed as a serial plagiarist in work he has done since leaving the Times in 2005, and authored "the first issue of the Occupied Wall Street Journal, a newspaper associated with the Occupy Wall Street protests in Zuccotti Park." Hedges is the subject of this… 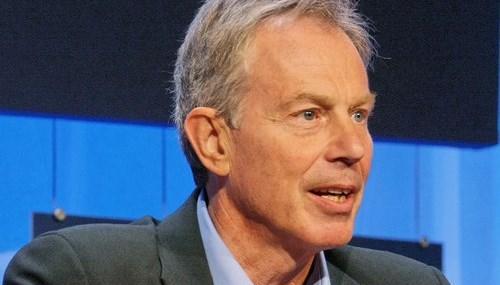 P.J. Gladnick
June 12th, 2014 9:12 PM
Far left writer and former reporter for the New York Times, Chris Hedges, has been exposed as a serial plagiarist. So what scurrilous "rightwing" source made these charges? None. The exposure of the socialist Chris Hedges appeared in the liberal New Republic. And it was not just a minor slip on the part of Hedges. According to the article Hedges blatantly plagiarized over and over… 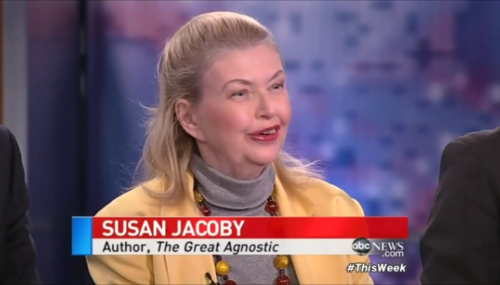 Top 10 for the 10th Anniversary of Times Watch: Presenting the Absolut

Clay Waters
March 31st, 2013 11:24 AM
This week marks 10 years of Times Watch, the Media Research Center's project monitoring the liberal bias of the New York Times, America's most influential newspaper. Over the course of roughly 3,500 posts since March 2003, we have followed the Times through events historic (wars in Afghanistan and Iraq), pathetic (Jayson Blair, Howell Raines) and dangerous (the paper scuttling two… 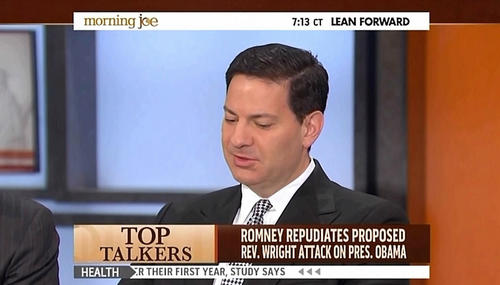 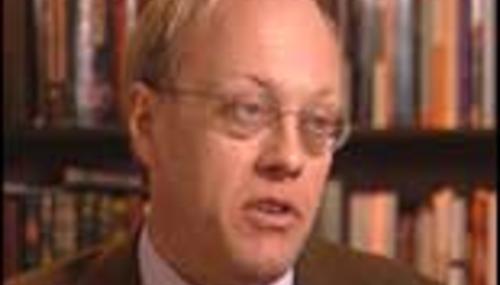 Former NY Times Reporter on 9/11: 'We Became Terrorists Too

Tim Graham
September 12th, 2011 7:55 AM
Paul Krugman wasn’t the only old soul at The New York Times who refused any urge to be patriotic on September 11. Former Times reporter Chris Hedges unleashed a tirade on Truthdig on Saturday. It was titled: “A Decade After 9/11: We Are What We Loathe.”  He began by suggesting coverage of 9/11 was sanitized by the Bush "lap dogs" of the press because the… 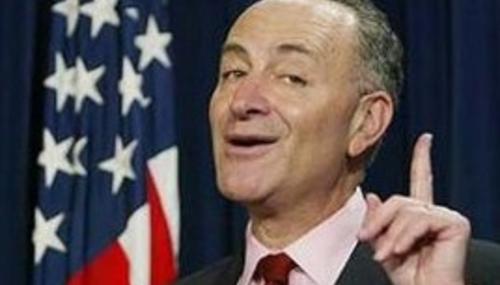 Daily Kos: Obama Is Now 'One of Them,' Bordering on 'Fascism

Tom Johnson
April 12th, 2011 11:15 PM
The late left-wing historian Howard Zinn was one of America's best-known public intellectuals. His 1980 opus A People's History of the United States is widely used as a high-school and college textbook, and he had plenty of fans in the entertainment world, among them Matt Damon and Ben Affleck (A People's History got a shout-out in Good Will Hunting) as well as Bruce Springsteen and…

Lachlan Markay
May 26th, 2010 12:22 PM
The New York Times's former Middle East Bureau Chief thinks violent revolt is a laudable response to economic woes, and that murder is at least acceptable in pursuit of a far-left agenda. The media so concerned with the potential for violence from conservative groups are completely silent."Here’s to the Greeks," wrote Chris Hedges at Truthdig.com. "They know what to do when…

Former NY Timesman Chris Hedges Admits He Is a Socialist

P.J. Gladnick
December 29th, 2008 9:03 PM
Surprise! Surprise! Former New York Times reporter Chris Hedges has admitted what almost anyone familiar with his reality-challenged rantings already knew: he is a socialist. Hedges explains in Truthdig Why I Am a Socialist (emphasis mine):The corporate forces that are looting the Treasury and have plunged us into a depression will not be contained by the two main political parties. The…

Hitchens Tears Apart Hedges in Debate on War and Religion

Noel Sheppard
June 6th, 2007 1:15 AM
A battle of wits between two men named Christopher took place in Berkeley, California, on May 24. Unfortunately, one contestant came embarrassingly unequipped, so much so that by the end, he chose to not even respond.Break out the cashews and your favorite libation, sports fans, because this debate between former New York Times Pulitzer Prize winner Chris Hedges, and the never at a loss for words…

Clay Waters
February 13th, 2007 5:00 PM
Chris Hedges, who served at the Times as a reporter and Middle East bureau chief for a total of 15 years, appeared last Thursday on Comedy Central's "The Colbert Report," hosted by Stephen Colbert, to discuss his new book, "American Fascists: The Christian Right and the War on America."You may remember Hedges for being booed off a college commencement stage in the middle of an…