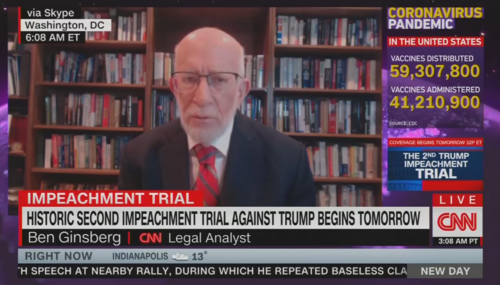 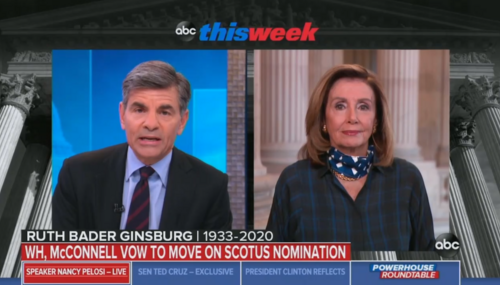 After former President Donald Trump was acquitted in February of 2020 — to the crushing dismay of liberal journalists — it only took a few weeks for those crestfallen reporters to begin calling for another shot at impeachment. By April of that same year, TV journalists were back to decrying Trump’s behavior as impeachable, with MSNBC’s Joy Reid explicitly supporting a second trial as… 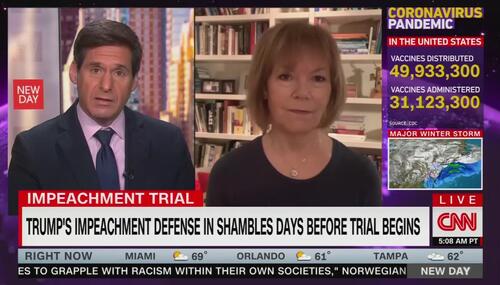 CNN New Day co-host John Berman got so excited about impeaching Donald Trump, that he made quite an embarrassing slip of the tongue, Monday. 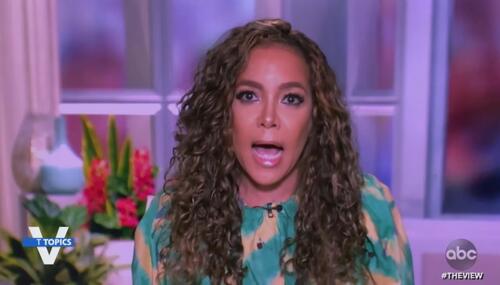 Ever since January 6, the media has been pushing hard the notion that domestic terrorists and QAnon conspiracy theorists are directly and only associated with the millions of Americans who call themselves Republicans and/or voted for former President Trump. Now, some in the media are taking this ludicrous smear even further by declaring that if you call yourself a Republican, you are… 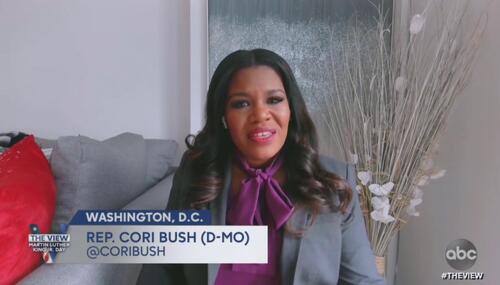 The newest member of the Democrat socialist “squad,” freshman Democrat Cori Bush [D-Missouri] appeared on The View today for a friendly softball interview where she didn’t have to answer any hard questions, not even from conservative host, Meghan McCain. 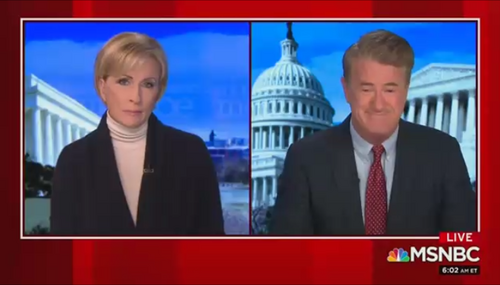 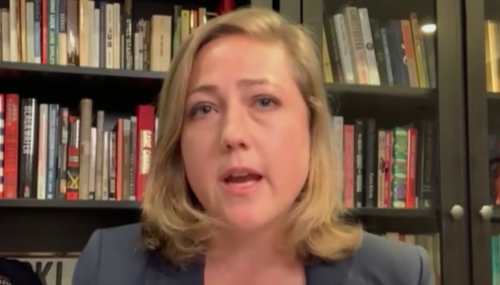 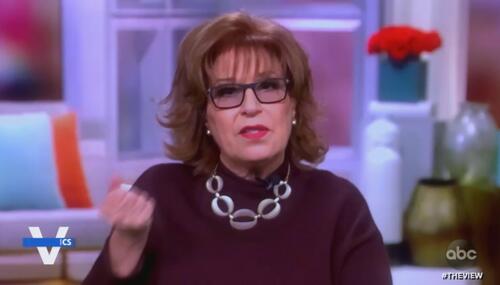 Behar: America Has to Fight Fascism Again, Except Now It's the GOP

On Thursday's The View, Trump-crazed host Joy Behar compared one major political party in this country and the millions of Americans who voted for them to fascists we fought against in World War II. 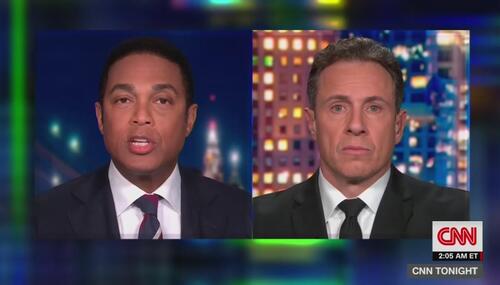 The attack on the Capitol last week was a tragic day for all Americans, but the media is hellbent on stoking hatred and division among Americans by demonizing the 74 million who voted for the president as the same as domestic terrorists. 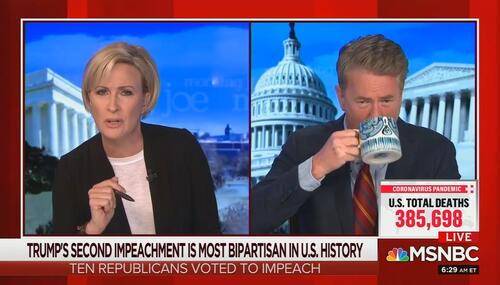 On Morning Joe, Joe Scarborough and Mika Brzezinski, co-hosts and husband and wife, got into a spat when Joe Scarborough asked if the Senate should proceed with an impeachment trial. He suggests doing so will hamper the Biden's administration's ability to focus on its agenda. Mika instructs Joe: "don't ask it again." She then upped the emotional ante by telling Joe to ask his question to…