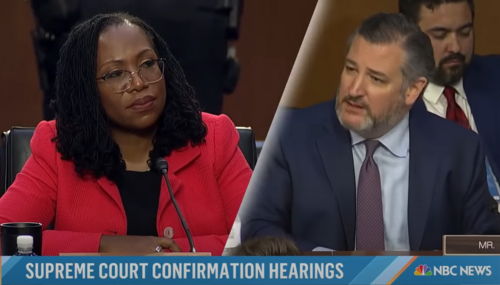 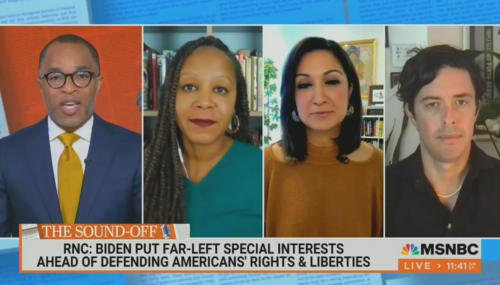 On The Sunday Show with Jonathan Capehart on MSNBC, Fordham law professor Christina Greer uncorked a Pants On Fire claim that the resumes of Brett Kavanaugh and Amy Coney Barrett were "abysmal and embarrassing" compared to the long, long list of qualifications of Biden's nominee Ketanji Brown Jackson.

On Monday, CBS Mornings devoted nearly 10 minutes of air time to promoting a new podcast that marks the 30th anniversary of Anita Hill smearing Supreme Court Justice Clarence Thomas during his 1991 confirmation hearing and also celebrates Christine Blasey Ford doing the same to Justice Brett Kavanaugh in 2018. Appearing on the network broadcast, one of the podcast hosts noted how… 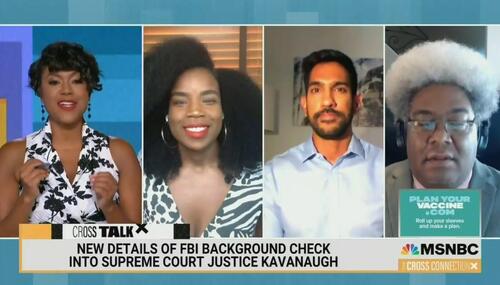 Almost three years have passed since Brett Kavanaugh's Supreme Court confirmation and the left still can't let it go. The most recent example was Tiffany Cross, host of MSNBC's The Cross Connection, declaring that Kavanaugh exhibited "privilege" and "white man rage" while defending himself of sexual assault.