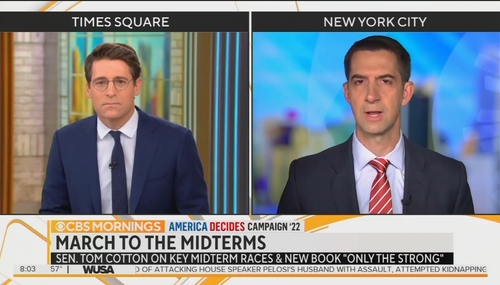 Senator Tom Cotton (R-AR) finally put a stop on Tuesday to CBS Mornings’s attempts to blame conservatives and Republicans for the brutal attack on Paul Pelosi by a drug-addicted, mentally ill, and former Green Party-supporting nudist. During the six-plus-minute interview meant to promote his new book, Cotton calmly beat down the repeated aspersions from co-host Tony Dokoupil by citing… 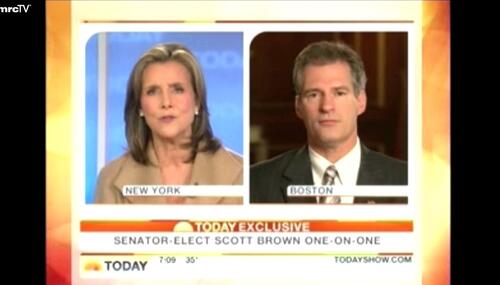 Media Raged When This One GOP Senator Won; Can You Imagine 2022?

Twelve years ago this week, Massachusetts shocked the world as the liberal state elected a Republican Senator, ending then-President Barack Obama’s brief 60 vote majority. The media did not react well to the GOP win, railing about how it was “premeditated murder” and an affront to the cause of the sacred Ted Kennedy. And that was only one Senate win. Imagine how the networks, CNN and MSNBC… 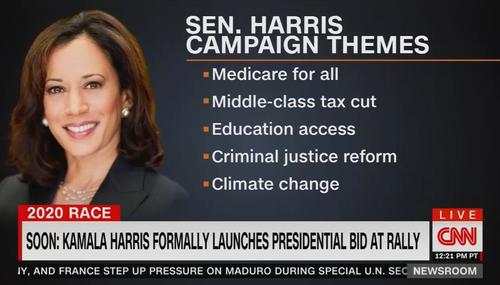 Nicholas Fondacaro
July 29th, 2019 10:18 PM
In a jarring report put out by McClatchy’s DC Bureau on Monday, and “confirmed” by a “CNN spokeswoman”, CNN boss Jeff Zucker was so impressed with then-District Attorney Kamala Harris that he hosted a 2009 “power breakfast” in order to “introduce her to ‘some of the leading movers and shakers in New York,’” ahead of her successful run for senator of California. 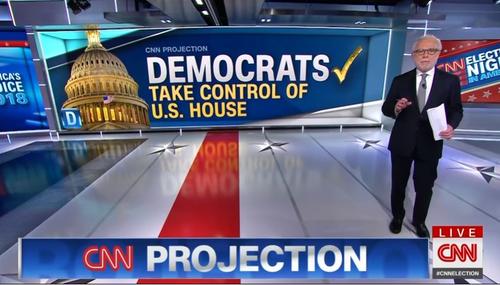 Clay Waters
December 3rd, 2018 3:27 PM
Hypersensitive to any sign of Republican weakness, real or exaggerated, the New York Times used front-page space Monday to push political reporter Jonathan Martin’s “House G.O.P. Brushes Off Losses, Leaving Some Members Baffled.” The Democrats certainly had a good election in the 2018 midterms, gaining around 41 House seats (but losing two in the Senate) against a Republican president. But… 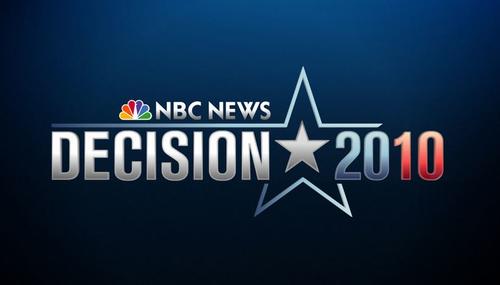 Rich Noyes
November 4th, 2018 8:10 AM
This year, with Republicans in control of the White House, House and Senate, journalists are actively electioneering on behalf of Democrats, as a way to put a check on the power of President Trump. But eight years ago, when Democrats held both the House and Senate going into President Obama’s first midterm elections, the media were distressed that liberal power might be diluted, and upset that…

Curtis Houck
August 13th, 2018 5:40 PM
Despite the first half or so of CNN’s The 2000s episode on the 2008 election and the early Obama years being largely pain-free on the bias front, the liberal media’s overwhelming love for Barack Obama burst through when it hit Election Day 2008 and the two years afterward. In all, CNN swooned over the Obama election with zero objectivity, portrayed Obama as trying to be bipartisan, and subtly… 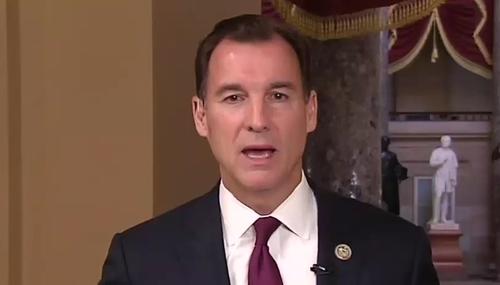 Tom Blumer
March 20th, 2018 12:55 PM
A week ago, as seen in a video which gained some national attention on Monday, New York Congressman Thomas Suozzi, answering a constituent's question about President Donald Trump, suggested that "the Second Amendment comes in" as a factor "if the president was to ignore the courts." Eight years ago, the press treated a statement by Nevada GOP Senate candidate Sharron Angle referring to "Second… 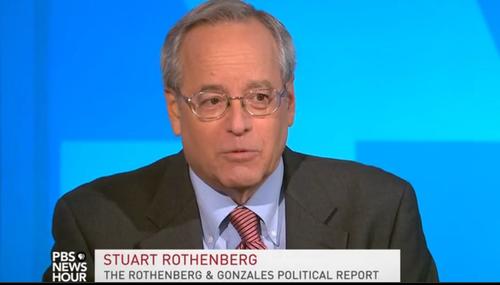 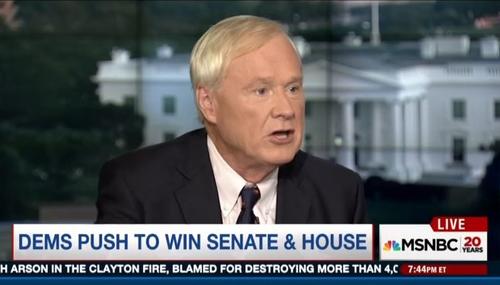 Curtis Houck
August 17th, 2016 1:10 AM
Tuesday’s Hardball on MSNBC featured textbook Chris Matthews with liberal spin (fretting over Donald Trump bringing up Clinton scandals in the debates), a decent segment (a touching tribute to the late John McLaughlin), and creepiness (uttering “what’s new, pussycat” to a female guest), but it also included a struggle with the facts as Matthews claimed that 2016 marks a chance for Democrats to… 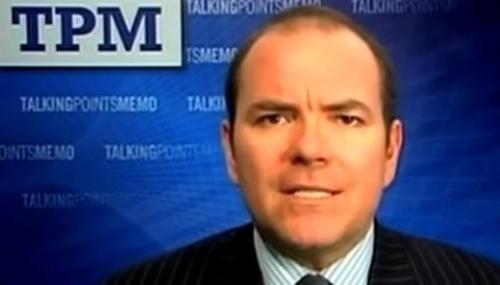 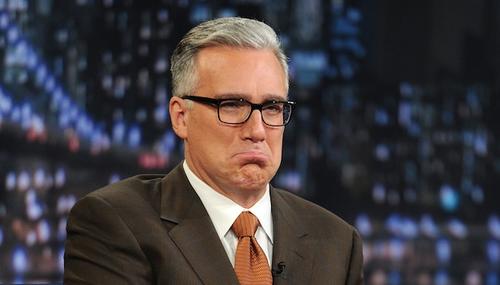 Tom Johnson
January 17th, 2016 11:14 AM
Five years ago this month, a great many Tea Party Republicans took office in Congress. For some on the left, however, that may not have been the worst political development of January, 2011. This coming Thursday, notes The Washington Monthly's D.R. Tucker, “marks the fifth anniversary of the bitter night…when progressive Americans, and indeed Americans of all political persuasions who value honor… 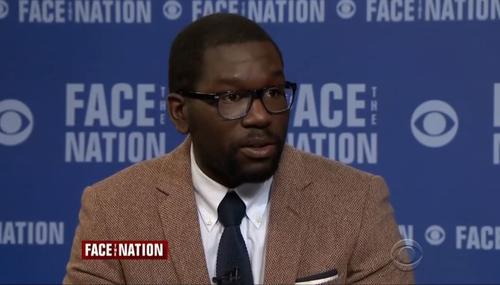