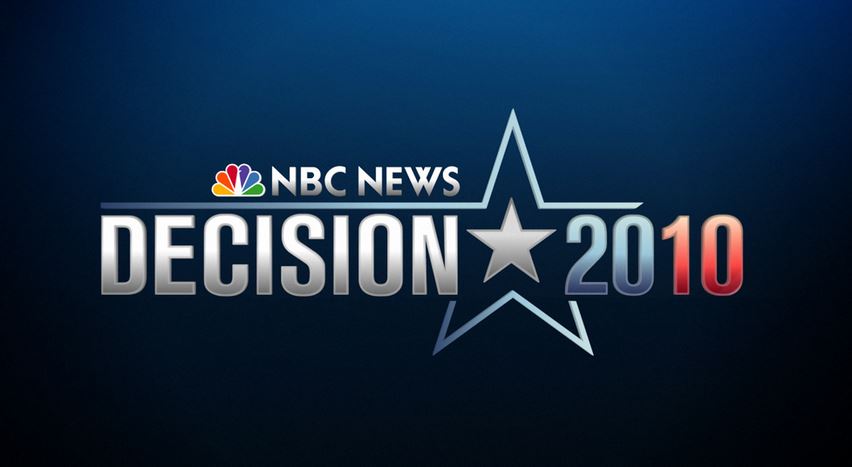 If you want to see just how skewed news coverage has become, it’s often instructive to compare the media’s treatment of two events which are basically the same, except that the party roles are reversed. This year, with Republicans in control of the White House, House and Senate, journalists are actively electioneering on behalf of Democrats, as a way to diminish the power of President Trump.

The next morning, MSNBC’s Mika Brzezinski offered her own partisan prescription: “If you want a slight check on this man [President Trump] and his unrelenting race to the finish here to make sure he can continue destroying this country, you might want to vote all ‘D,’ even if it’s not your party this time around. It might be worth it.”

But eight years ago, when Democrats held both the House and Senate going into President Obama’s first midterm elections, the media were distressed that liberal power might be diluted, and upset that voters failed to appreciate the tremendous “victories” and “amazing legislative agenda” that Obama and the Democrats had accomplished.

Instead of suggesting that handing the House of Representatives to Republicans might stop some of the excesses of the Obama administration, the media villainized conservatives, with some reporters even claiming that anything less than one-party Democratic control of the government meant “your freedom is at stake.”

And while today’s journalists freak out when President Trump takes partisan shots at Democrats, the media in 2010 wanted President Obama to be even tougher on Republicans — with NBC’s Matt Lauer telling the President that other Democrats felt he hadn’t been “rigorous enough in pushing back against some of the Republican attacks.”

■ “Nancy Pelosi is considered one of the most effective Speakers in congressional history....The irresistible force who marshaled House Democrats to pass controversial administration policies — including the stimulus package, Wall Street reform, and health care....Pelosi’s support for a middle-class tax cut, children’s issues, and education, has made her a hero in some quarters.”
— CBS’s Rita Braver profiling Pelosi for Sunday Morning, October 17, 2010. 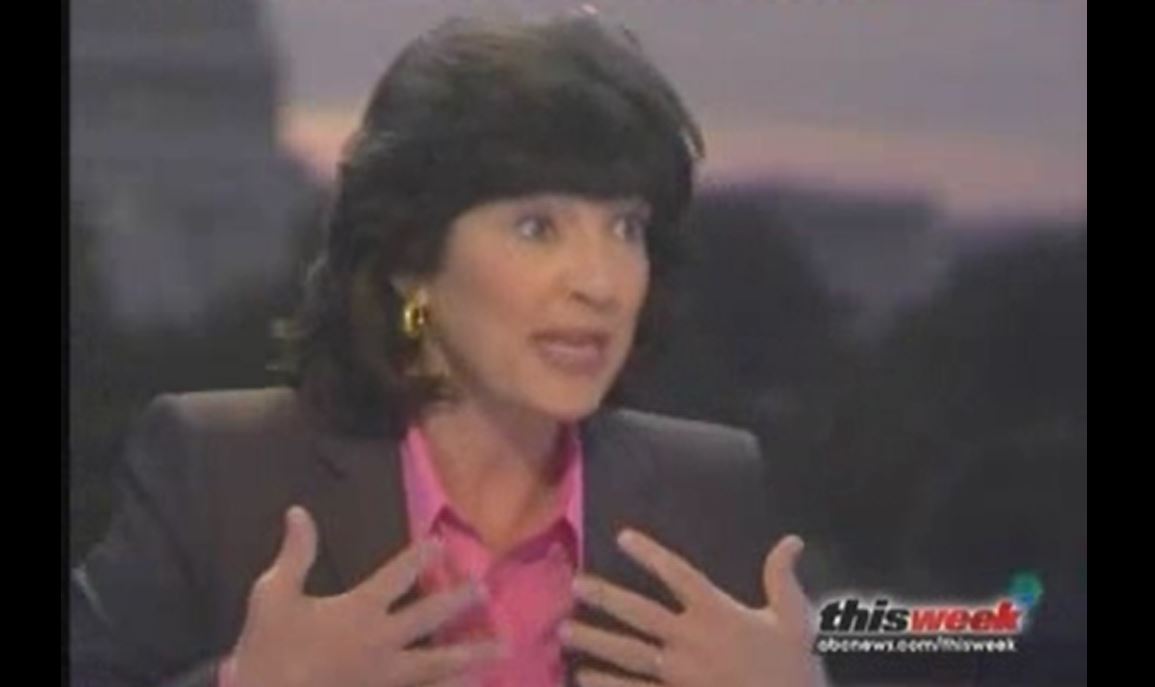 ■ “People from all over the world, frankly, say to me, here comes a President with a huge mandate, a huge reservoir of goodwill, huge promises to change, and, with all of that, his popularity is down. People don’t appreciate some of the amazing legislative agenda that he’s accomplished.”
— Host Christiane Amanpour to White House advisor David Axelrod on ABC’s This Week, September 26, 2010.

■ “The public panned it. Republicans obstructed it. Many Democrats fled from it. Even so, the session of Congress now drawing to a close was the most productive in nearly half a century. Not since the explosive years of the civil rights movement and the hard-fought debut of government-supported health care for the elderly and poor have so many big things — love them or hate them — been done so quickly.”
— AP writer Jim Abrams in an October 18, 2010 dispatch, “A productive Congress gets no respect from voters.” 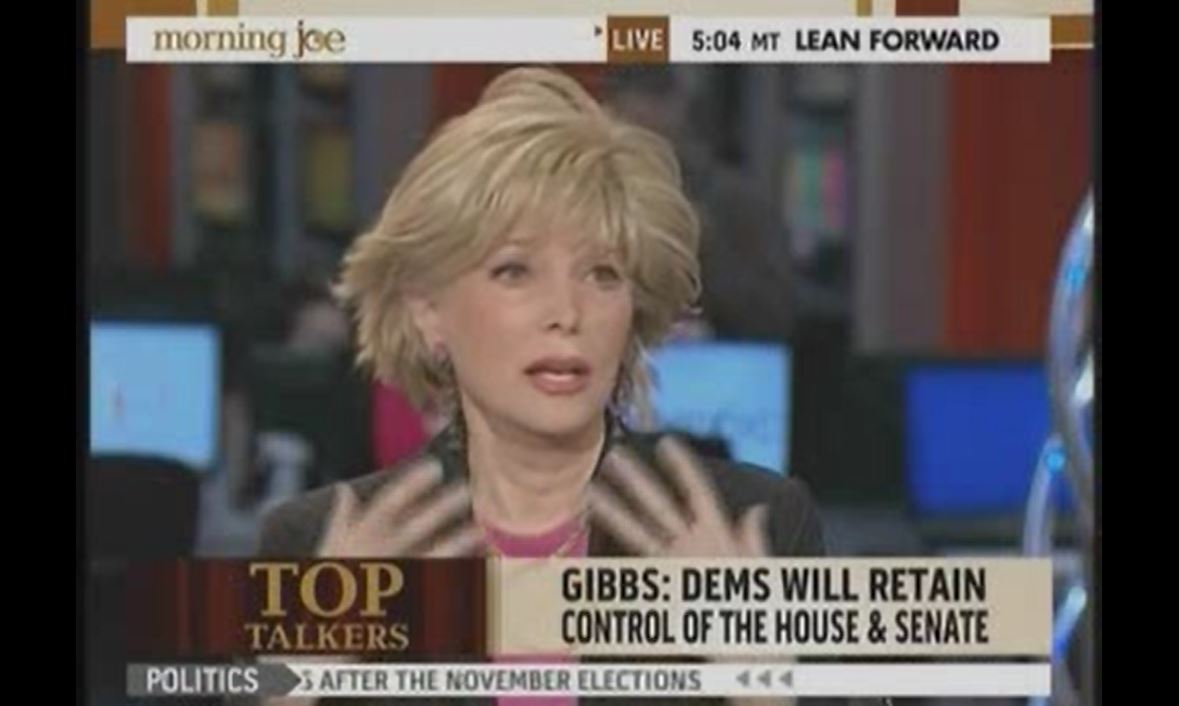 ■ “It reminded me of a doctor who has this horrible burn victim come into the hospital, and he saves the guy’s life — this is our economy — saves the guy’s life, but the guy wakes up and he’s got scars all over his face, and that’s all he sees, that’s all anybody sees. The guy’s living, but he looks awful. And how — what’s the doctor supposed to say? And that’s what he’s [Obama is] fighting, he’s fighting an economy that just won’t give him anything....He cannot get any traction on what he’s accomplished.”
— CBS 60 Minutes correspondent Lesley Stahl on MSNBC’s Morning Joe, October 18, 2010.

■ “That Obama is on the defensive after successfully, and against the odds, ringing up a long list of significant victories — a health care bill of historic importance — is due, in part, to Republicans’ repetitive lies (they’re far more disciplined at ‘messaging’), plus an alarmingly ill-informed public (the media play their part) and Obama’s own role in allowing the Republicans to win the arguments.”
— Long-time Washington reporter and TV analyst Elizabeth Drew in an October 8, 2010 opinion piece for Politico.com.

■ “You said at a speech recently, you said, you know, ‘The Republicans, they’re treating me like a dog.’ There’s a lot of rhetoric out there, coming from the Republicans toward you, coming from the Tea Party toward you. Former President Clinton said he doesn’t think the Democrats, and you included, have been rigorous enough in pushing back against some of the Republican attacks. Over these next five weeks, Mr. President, do you intend to change your tone or your emotion in terms of your pushing back?”
— Matt Lauer to President Obama in a September 27, 2010 interview shown across most of NBC Universal’s networks, including NBC, MSNBC, Bravo, USA and SyFy.

■ “According to polls, Americans are in a mood to hold their breath until they turn blue. Voters appear to be so fed up with the Democrats that they’re ready to toss them out in favor of the Republicans — for whom, according to those same polls, the nation has even greater contempt. This isn’t an ‘electoral wave,’ it’s a temper tantrum....The American people are acting like a bunch of spoiled brats.”
— Washington Post columnist Eugene Robinson, September 3, 2010.

■ “A right-wing Republican takeover of Congress and state capitals isn’t something to accept with indifference. Midterms matter, and voters tempted to skip this election should have their heads examined.”
— Newsweek’s Jonathan Alter in the magazine’s November 1, 2010 edition, “Why the Midterms Matter: The GOP’s agenda has to be stopped.”

■ “There are some seriously strange people running, thanks to the Tea Party....It’s not just suspicion of government. We have people out there believing that this basically centrist moderate President we have is a socialist bringing Sharia law to America. None of that is rational.”
— New York Times columnist Paul Krugman on ABC’s This Week, October 10.

■ “It sounds like we’re listening to the Cro-Magnon political party sometimes. They don’t believe in evolution, they believe guns should be used against Congressman and Congresswomen if you don’t like the way they voted and we should reconsider the best thing Congress has done in 100 years — civil rights.”
— Chris Matthews on MSNBC’s Hardball, September 29, 2010. 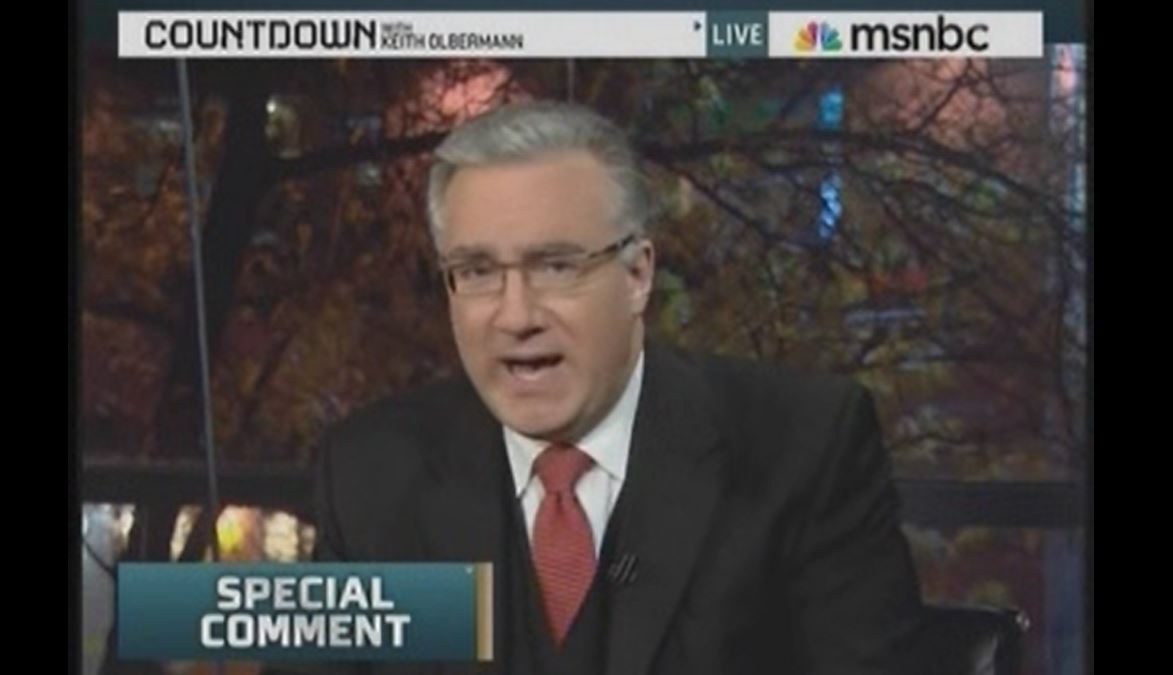 ■ “The Tea Party-backed Republicans are] a group of unqualified, unstable individuals who will do what they are told, in exchange for money and power, and march this nation as far backward as they can get, backward to Jim Crow, or backward to the breadlines of the ’30s, or backward to hanging union organizers, or backward to the trusts and the robber barons...It is nothing short of an attempted use of democracy to end this democracy, to buy America wholesale and pave over the freedoms and the care we take of one another, which have combined to keep us the envy of the world. You do not think your freedom is at stake next Tuesday?”
— MSNBC’s Keith Olbermann in a 21-minute “Special Comment” on Countdown, October 27, 2010.