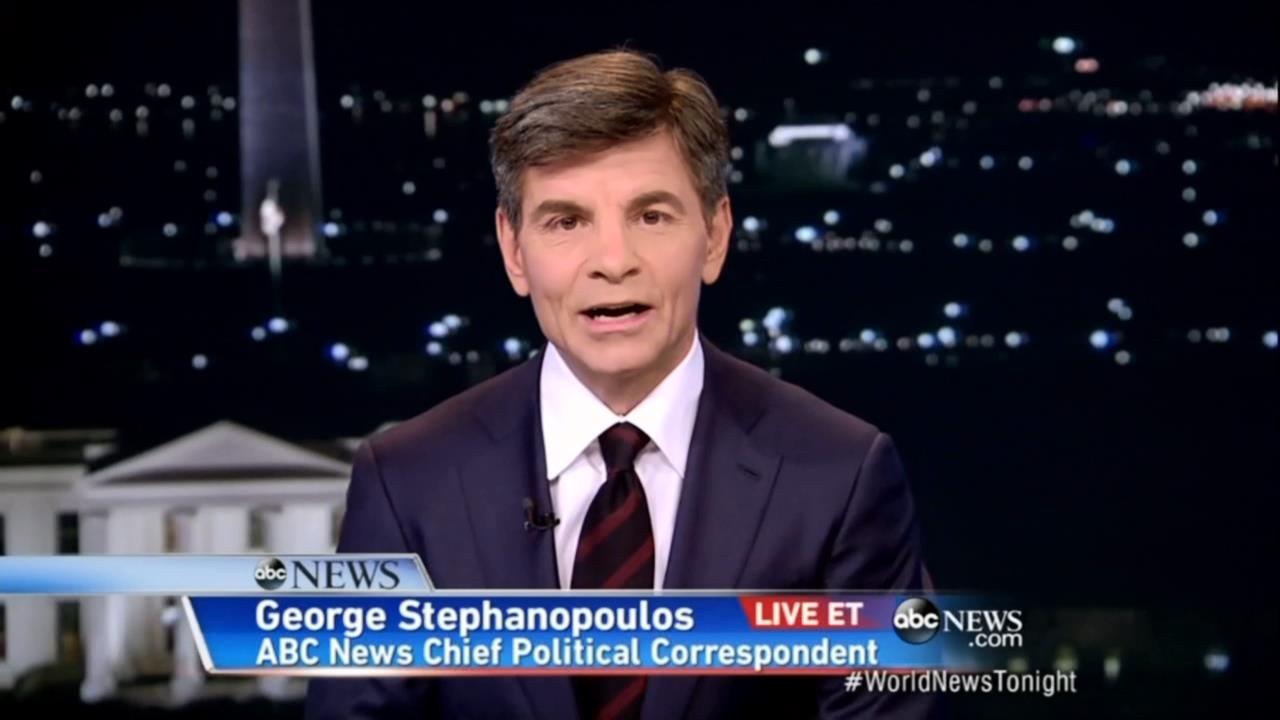 Without laughing, ABC’s George Stephanopoulos on Tuesday’s World News Tonight advanced the White House hope that Barack Obama will be seen as Ronald Reagan was in 1987, as a President who rescued the economy and was rewarded by voters.

Opining on the President’s political mission at tonight’s State of the Union speech, Stephanopoulos said the goal was for Obama to convince the public that the economic “recovery is sustainable.... and it’s because of the work that he did over the last six years.” When the public credited Reagan for the boom in the 1980s, Stephanopoulos reminded, “he was able to lock in gains for Republicans for a generation....That’s President Obama’s job tonight.”

Needless to say, the economic recovery in the 1980s, fueled by Reagan’s across-the-board tax cuts, was far stronger than the one under Obama, which has been saddled with higher tax rates, stifling regulation, and a mounting national debt.

For Obama’s “Reagan” strategy to have any hope, it will depend on media commentators like Stephanopoulos who will reliably promote the idea without citing the evidence to show how silly the comparison is.

And a personal aside: Setting up the segment, anchor David Muir showed photos of Obama addressing Congress with mostly dark hair in 2009, and with mostly gray hair a few days ago. While the President has aged in office, I can say that as a citizen and a taxpayer, my hair is a whole lot grayer now than it was six years ago, too.

Here’s the video and transcript of the relevant portion of the January 20 edition of ABC’s World News Tonight with David Muir: 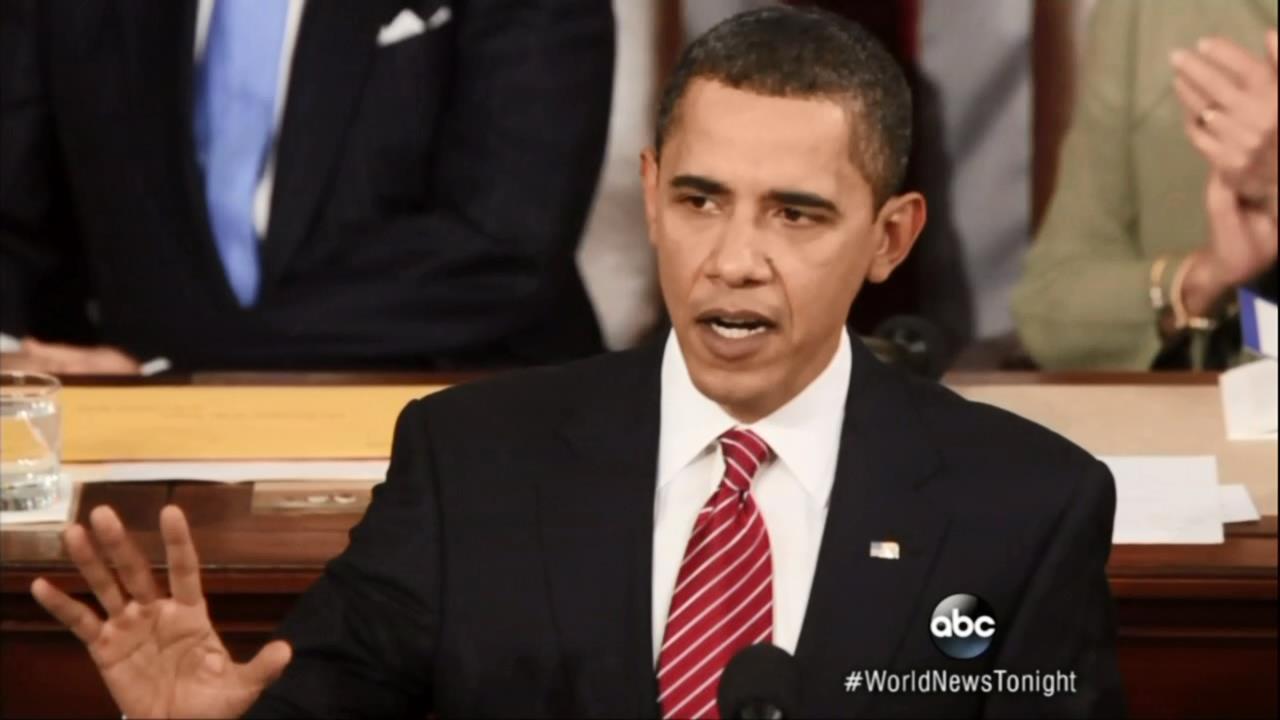 GEORGE STEPHANOPOULOS: Two years left, he has to do a lot like Ronald Reagan did when he was going into the seventh year of his presidency — Ronald Reagan a bit older than President Obama, looked even older. But what he was able to do was convince the country that his economic program, Reaganomics, worked. As Jon Karl just said right there, that’s exactly what President Obama has to do tonight: convince people this recovery is sustainable, that it can be broadened out to everyone, that everyone can share in this bounty, and it’s because of the work that he did over the last six years. Now, Ronald Reagan was able to make that sell. He came into this speech [in 1987] with a 50% approval rating, as well. But he was able to lock in gains for Republicans for a generation by convincing them that his program worked. That’s President Obama’s job tonight.