They’re calling it the feel-good romantic hit of the summer, or at least of the Democratic convention. Bill Clinton’s long, granular tribute to Hillary Rodham Clinton had several liberal pundits swooning.

Dahlia Lithwick of Slate played up Bill’s portrait of Hillary the activist wonk, claiming that one of his main points was that Hillary “went from state to state, agency to agency, task force to task force, and made life demonstrably better for children, women, the poor, and the disabled.” (The speech’s other main point, according to Lithwick: “If you think [Hillary’s] life started on the day she decided to run for office, you’re an asshole.”)

“It’s what every woman who has ever had a job wishes her husband would say about her,” Lithwick stated. “She did this, and got no credit. She did that and got no credit…If you were hissing ‘get to Monica’ at the TV, you missed the point: He is crediting Hillary now. For all of it.” To Lithwick, it was during this speech that “for the first time…most of us met” Hillary, whom “we have all been following and misunderstanding and cartooning for decades now.” 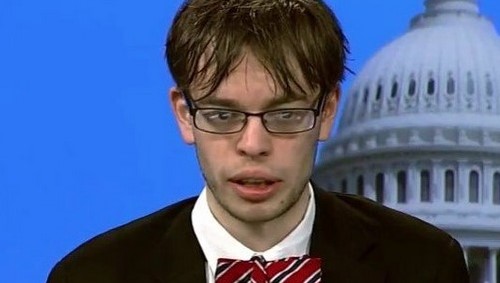 Vox’s Dylan Matthews acknowledged that while some assume Bill and Hillary’s marriage is “a tactical agreement…those close to the Clintons have always denied this, insisting that like many couples who have endured and survived infidelity, they remain very much in love.” Matthews opined that the speech “read like the vows one would give at a marriage recommitment ceremony, pulling out the moments in their time together where he was most in awe of her, when they sacrificed for each other, when they supported each other.”

That said, these are intensely political people:

Throughout, he tied it to policy. This wasn’t forced, because policy is literally Bill and Hillary Clinton’s life together. It is what he lives for. It’s what she lives for. It’s what bonded them, what is at the center of their relationship and their lives’ work — not in a cynical way, but the way that music united Jacqueline du Pré and Daniel Barenboim and chemistry united Marie and Pierre Curie, two equal talents pursuing a mutual passion in tandem.

For what it’s worth, Barenboim, the conductor and pianist, has Bill beat in the infidelity department. He and a mistress (who’s now his second wife) produced two children while du Pré was dying of multiple sclerosis.

Rebecca Traister of New York magazine gave Bill big props for reminiscing about how Hillary turned him on (bolding added): 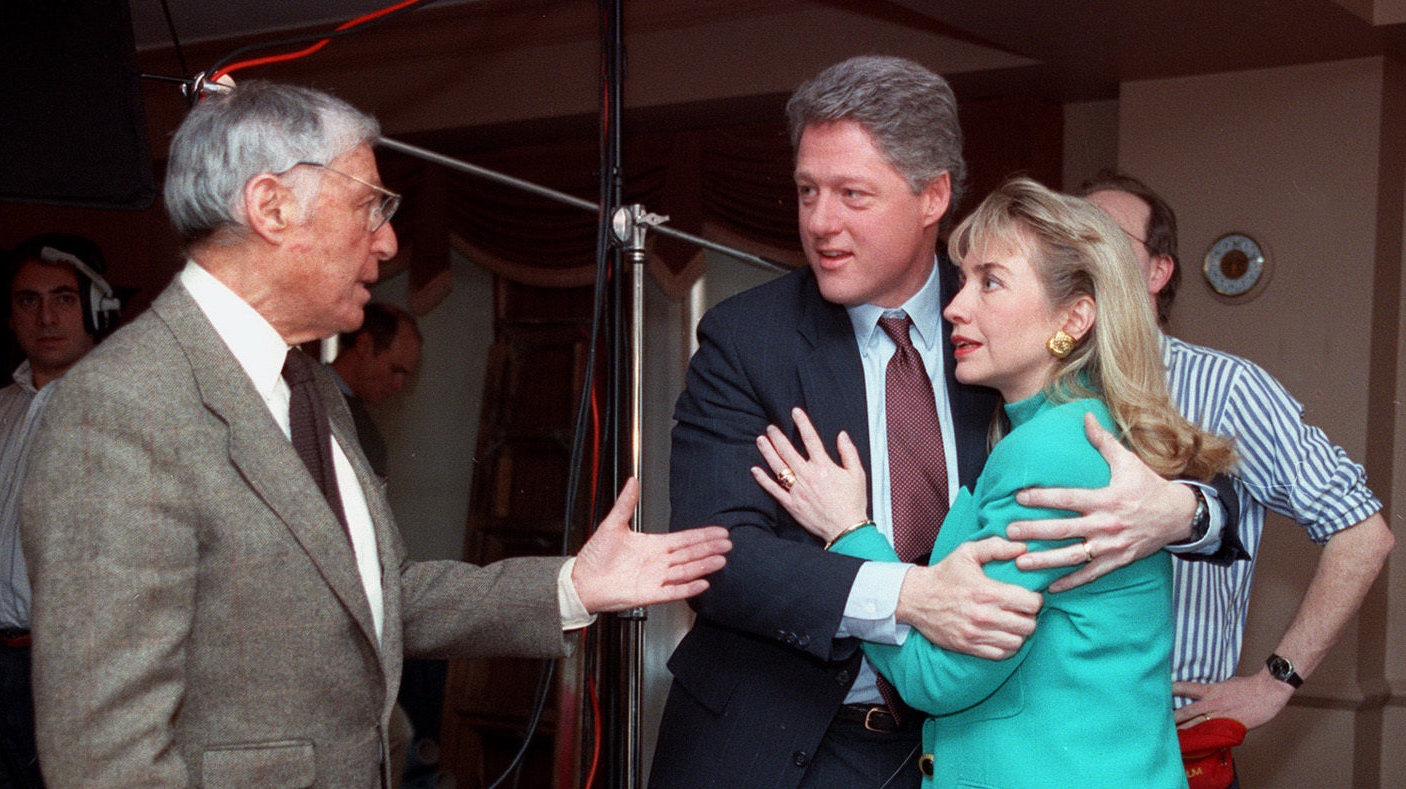 It was a risk — a big risk — for an epically unfaithful man…But he went for it…challenging the perception of his wife as sexless and his marriage as an empty sham based only on a shared will to power…He was doing it, in part, by making the joke about his horn-dog impulses, and reminding people that he had once trained them on Hillary.

…One of the roadblocks for women is objectification and sexualization, but when it comes to Hillary Clinton, whose ambition and brains have long rendered her bloodless in the American imagination, hearing her described as an object of desire could feel corrective and bizarrely just. So he did it.

Bill Clinton is not a politician for the Twitter age…for a nation with the attention span of a gnat, the patience of a fruit fly, and a historical short-term memory that extends back to whatever came up on a newsfeed 30 minutes ago…

In so many ways, he's not made for these times. He's Huck Finn, grown up and with a lot more schooling, but with stories to tell, so stay with him. He's got a point and the good part's coming up. But he's not going to get there on anybody's timetable except the one that he carries in his head. He doesn't make landfall on anyone else's schedule. That's just not the way his river runs.