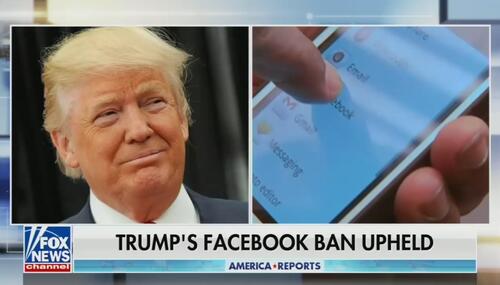 Even when decisions appear to go their way, liberal journalists on Twitter still find a way to complain. The Facebook Oversight Board decided to at least temporarily uphold Facebook’s ban of former President Donald Trump but insisted Facebook review the decision within six months. Liberal tech journalists still appeared upset, despite the Board’s attempts at splitting the baby in the left… 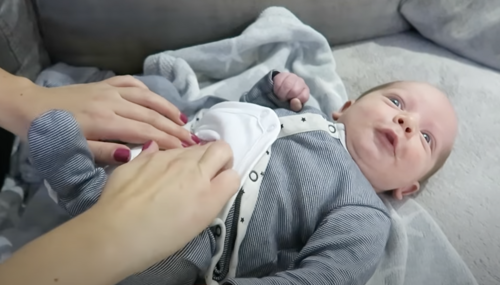 Slate’s Advice: Abort Your Child and Lie To Your Husband About It

Progressivism is a form of cruelty that encourages women to kill their own children and not disclose it to their husbands, for the sake of mommy’s mental health of course. 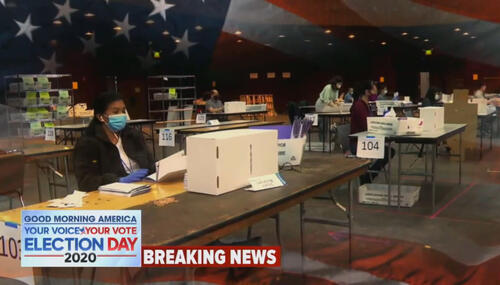 Every four years since 2000, the online opinion site Slate lets readers see how their staff has voted in the presidential election. This year, the survey found, not a single Slate staffer voted for President Trump, even though more than 74,200,000 other Americans did — a record haul for a Republican nominee. 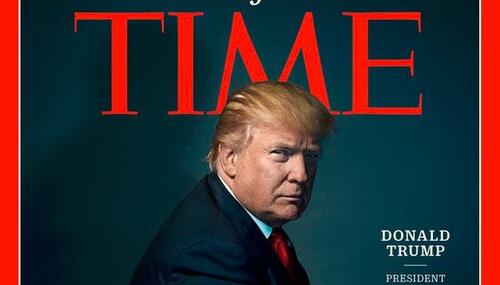 Big Tech tyrants pretend that mail-in voting is safe, but the traditional media's past criticisms of mail-in voting have come back to bite them. The liberal media, Big Tech, and the political establishment have teamed up in an unholy alliance to silence conservatives’ concerns that mailing in votes could lead to voter fraud. President Donald Trump was fact-checked by Twitter for… 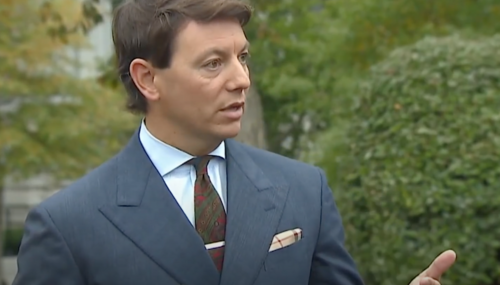 Twitter reportedly did a Big Tech hit-job on Trump Campaign National Press Secretary Hogan Gidley for daring to ask questions about mail-in voter fraud. “The Trump campaign’s national press secretary had his Twitter account suspended Thursday, just hours before the presidential debate, after he tweeted about his experience of being sent absentee ballot materials intended for someone else… 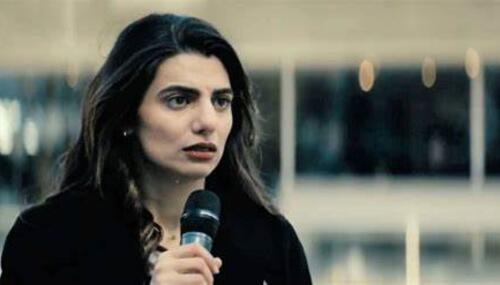 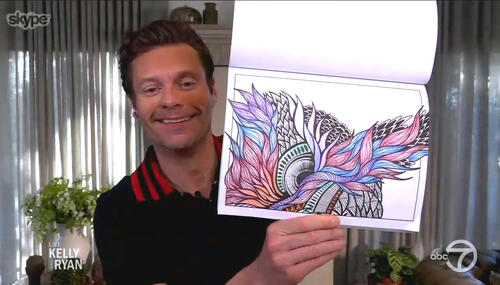 Coloring books have a “dark, forgotten history,” Slate warns everyone. On August 14, writer Emanuele Lugli had the exposé on the “sinister side” of those blank drawings people are encouraged to fill in. 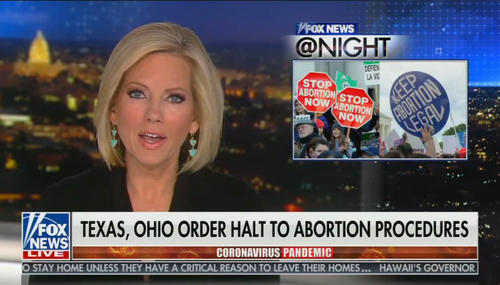 Ghouls! Slate: Abortion ‘Even More Essential During a Pandemic’

Culture
Alexa Moutevelis
March 26th, 2020 5:30 PM
No matter how many abortions there are in America, Planned Parenthood and their blood-thirsty cohorts are always screaming, “More, more!” On Twitter, Planned Parenthood freaked out that with the proposed Chinese coronavirus stimulus bill, Republicans are “ONCE AGAIN exploiting a public health crisis to target sexual and reproductive health care." 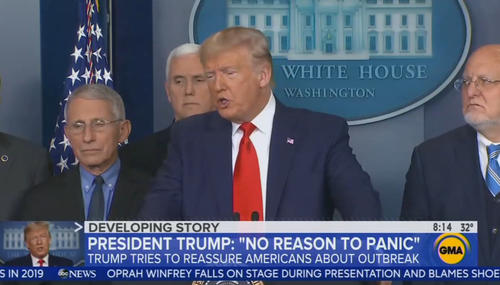 Brad Sylvester
March 4th, 2020 3:23 PM
Politico published an article reporting that President Donald Trump called the novel coronavirus a “hoax” in a speech Friday in South Carolina. “Trump rallies his base to treat coronavirus as a ‘hoax,’” reads the headline. Verdict: False. Trump referred to “politicizing” of the coronavirus by Democrats as “their new hoax.” He… 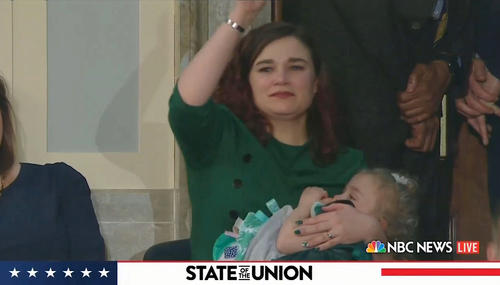