During live CNN coverage before Trump's Saturday night rally, CNN's Brian Stelter oddly said the president "lied" on Twitter about the "small crowd" at a Biden event...because almost no one was there. The New York Times had a whole story on how small and silent it was.

But CNN was all about taunting the president over the disappointing attendance. Stelter launched into his take:

BRIAN STELTER: President Trump is the optics president. He cares deeply about the visuals and the images that he then creates and aired all over television. He was probably watching the coverage on air force one as he landed in Tulsa, and he saw the crowds were not up to snuff. This is going to be embarrassing to the president because he cares about crowd sizes. Past presidents did not care to this degree, but he does.

And look at the way he criticized Joe Biden recently. He actually called out Biden for not having a big crowd. He tweeted just the other day, this is Joe Biden's rally, he says, there's zero enthusiasm. Now In this tweet you'll see a couple people sitting nearby. This was not a rally. Biden's not holding rallies because it's dangerous. Biden held a speech, invitation only, only let a few people into the room. But Trump lied about the crowd and said it was a small crowd and said Biden had zero enthusiasm. This just to show how much the president cares about crowd size.

"Trump lied about the crowd...a small crowd?" Everyone could see on television that there wasn't a "crowd" at all. Trump's Friday tweet used the word "rally" instead of "speech," but it could be argued he was mocking how dry and boring Biden's events are. Even New York Times reporter Lisa Lerer was a little stunned at how Biden's campaign made it dry and quiet on purpose. There was....zero enthusiasm. 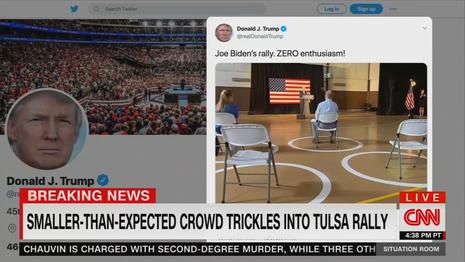 Over the course of my career covering politics, I have attended hundreds of presidential campaign events.

I’ve never been to one anything like Joe Biden’s economic address in the Philadelphia suburbs today.

There was no soundtrack of carefully selected, inoffensive pop music blasting in the background. No reporters fighting over power outlets and positioning. No rope line for the candidate to walk, shaking hands and snapping selfies.

Oh, and hardly any voters.

About 20 handpicked local officials, small-business owners and reporters sat in folding chairs, each placed within a large white circle taped on the floor of a recreation center to maintain — or at least encourage — social distancing. A few attendees whispered to each other as photographers quietly chatted. You could hear the clack of typing echoing across the room. The silence was striking...

Then, Mr. Biden appeared. He arrived with such little fanfare that I didn’t even notice him enter the room. There was no introduction by an organizer to pump up a crowd that wasn’t there, as is typical with campaign events.

Lerer noted Trump mocks Biden’s campaign for keeping a light schedule, so he can “avoid errors” and ”preventing the press corps from asking him any questions in person.”

Biden hasn’t taken questions from the press since a brief, boring virtual presser on April 2.

Lerer concluded “Mr. Biden believes he can win by following public health guidelines, respecting science and providing the kind of stability many Americans are craving after the chaos of the Trump administration.” 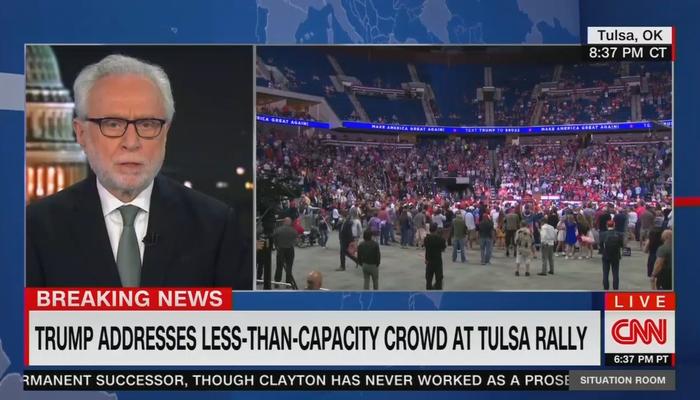 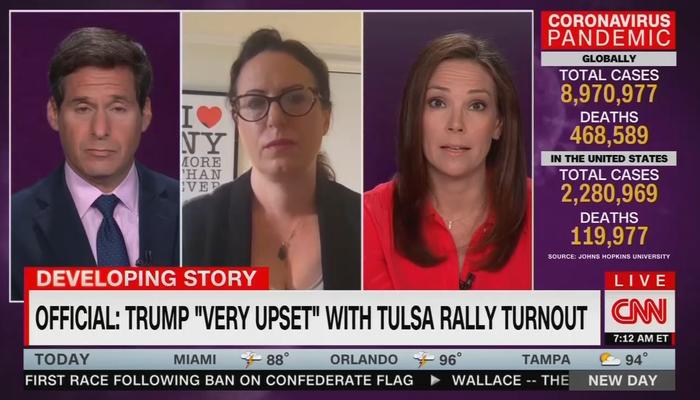 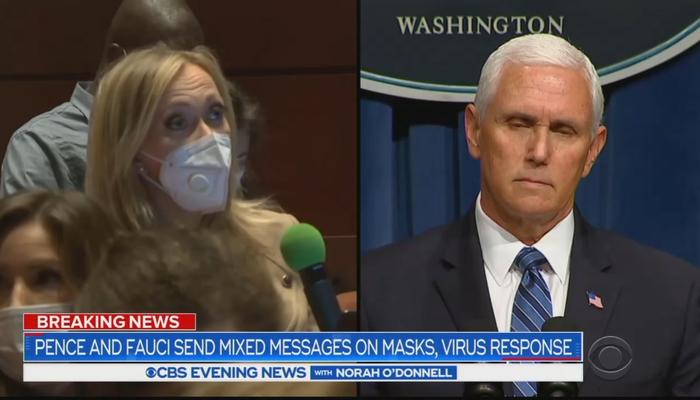 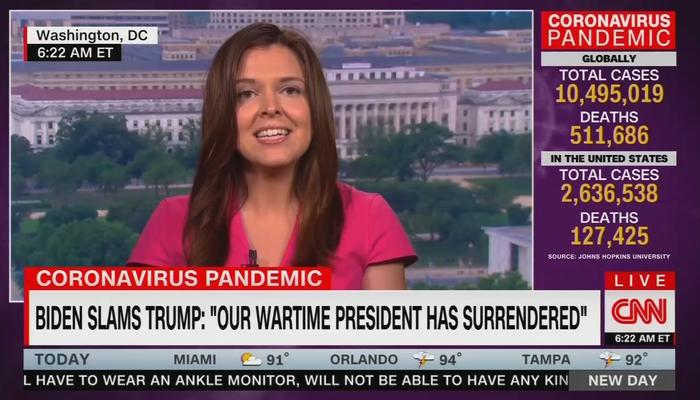