CNN really is the Comedy News Network when it tries to proclaim that it's "Facts First" -- and they're running their "apple" ads again right now -- and that it's somehow NOT partisan. See the "Reliable Sources" newsletter that was issued early Friday morning. It's a pompous potpourri of poppycock.

CNN's Oliver Darcy proclaimed his message from the top of Mount Zucker: 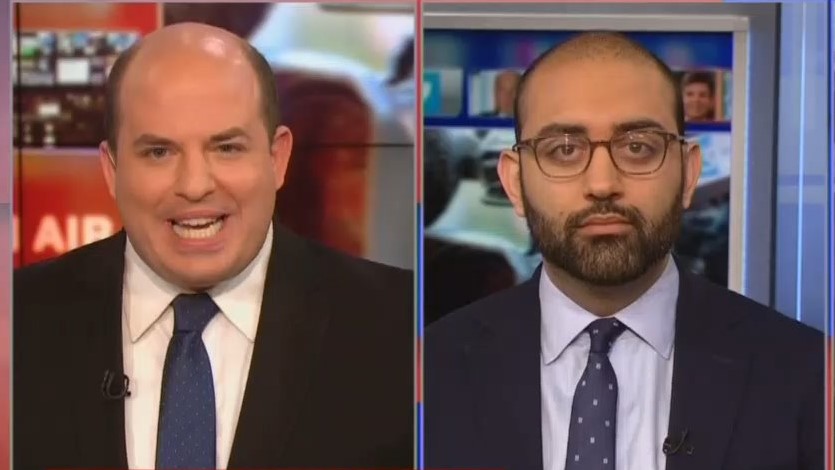 You would have been foolish to think that the Mueller report would unify the country around a common set of facts. [That's code for "complete liberal-narrative acceptance."]  That's not how things work in 2019. As the information wars rage, reality is determined by what channel you watch, what websites you visit, what feeds you follow. Each news cycle moves Americans further and further apart. And Thursday was, really, no different.

This is true, that the national media is split into partisan camps. But then see how Darcy divides them:

-- "Over in one world, established news organizations reported the news" of the Mueller Report," and "Journalists also pointed out that the Mueller report corroborated much of the reporting that's been done for the last two years."

-- "over in the other world, the one dominated by pro-Trump, right-wing media personalities, a completely different narrative unfolded. Commentators exclaimed "NO COLLUSION" while willfully drowning out the other findings of the report. The focus was on revenge. This universe also favored the demeaning of journalists, asserting the report had forever tarnished the reputation of the press."

The idea that CNN isn't an "anti-Trump left-wing" network is completely shredded when they turn to Bill Carter, longtime New York Times media reporter-turned CNN analyst for an epic rant: 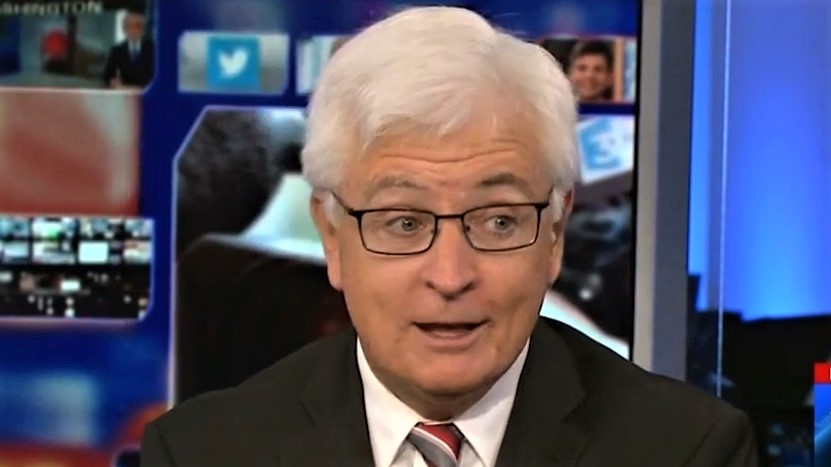 "What's going to happen in the next days and weeks will go far past gaslighting and reach outright arson. The Administration is trying to rewrite history and burn down the rule of law, and the media -- the non-Trump media -- may be the only force to counter the ultimate fake news story: That somehow a report that details shockingly corrupt activity by a President sworn to defend our Constitution and uphold our laws is actually a statement of exoneration."

Carter continued: "The media has already been used and abused by an Attorney General determined to establish a false narrative... So it's essential that the media refuse to let go of the tail of the real narrative: the truth about what the Russians did, what the Trump campaign did to embrace what the Russians did, and what Trump did to try to cover all that up. That means not allowing the intimidation effort to come, nor the inevitable distractions of some new Trumpian outrages, nor the lure of conventional reporting about a new presidential campaign, to reduce the magnitude of this scandal. The drumbeat will come as 'old news; that's all settled; this is media sour grapes for getting it all wrong; it's presidential harassment!' It's not. It’s the biggest challenge our free media has ever faced. Keep ringing the bell of truth or watch it get cracked, and maybe never repaired."

This defines CNN: Never let go of the "real narrative" of collusion. Nothing in the Mueller report should even slow down the narrative. Then pompously declare you're not the partisans, only those "pro-Trump" networks are the partisans.