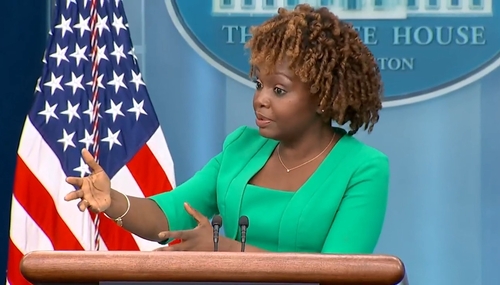 CNN's Oliver Darcy led off the Tuesday night "Reliable Sources" newsletter with the headline "The Pressed Secretary." His first line: "Frustration among White House reporters with press secretary Karine Jean-Pierre is reaching a boiling point." Reporters who remained anonymous expressed newfound anger at the guff from the podium: 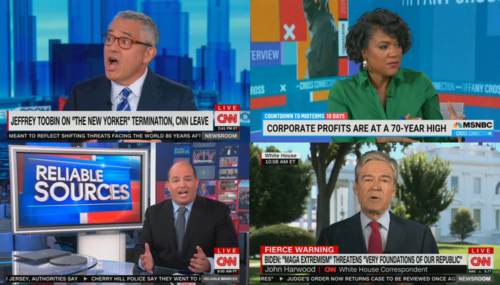 In 2022, some of cable TV’s most obnoxious left-wing executives, hosts, correspondents and commentators were shown the door. On this final day of 2022, a look back at those who we said goodbye to this year, and how the fairness of the media landscape is at least somewhat improved by their departure. 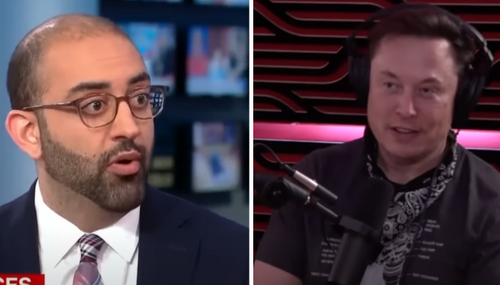 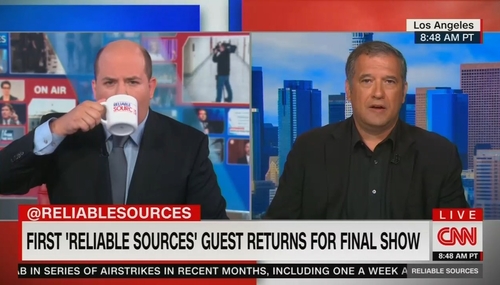 NewsBusters Podcast: Stelter Leaves CNN by Proving Why He Was Axed 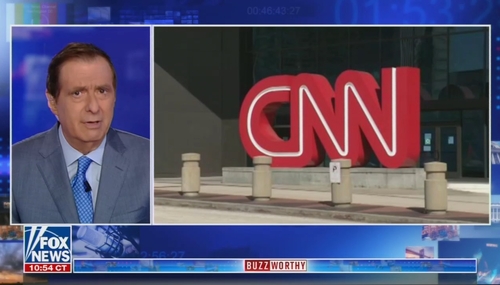 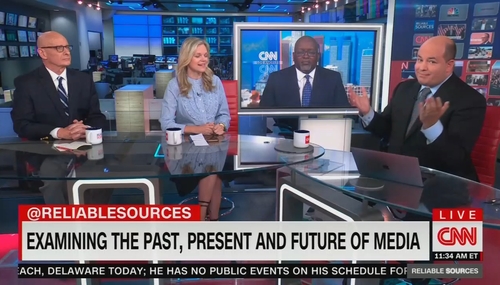 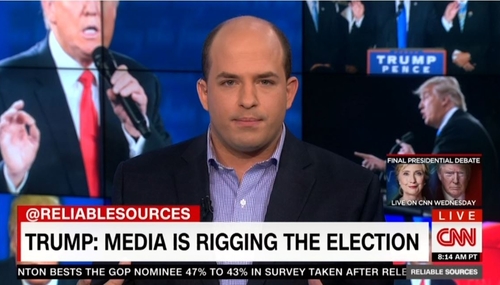 The following is just a sampling of the voluminous output of Brian Stelter’s liberal bias in his stint as anchor of CNN’s Reliable Sources. 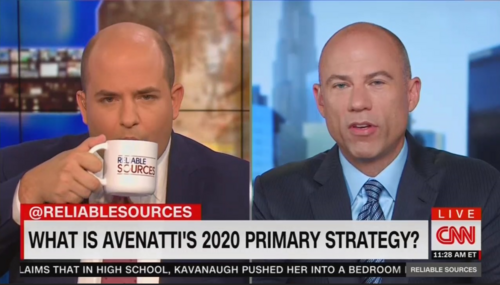 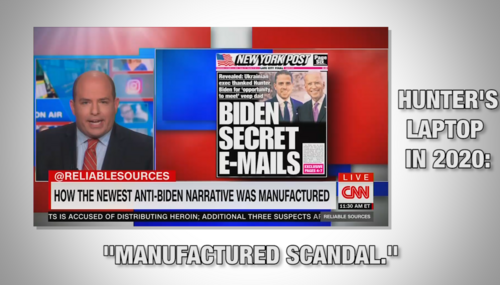 How did we get from a “manufactured scandal” produced by “the right wing media machine,” to “a real problem” and “not just a right-wing media story?” Stelter owes his audience an explanation of how his opinion on Hunter Biden’s laptop has flipped a full 180 degrees since 2020. 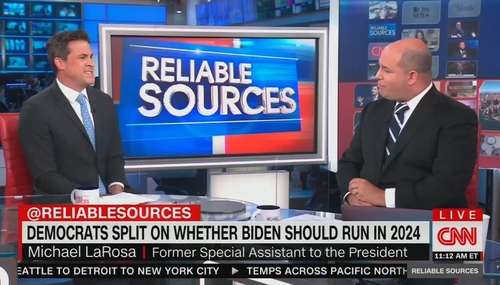 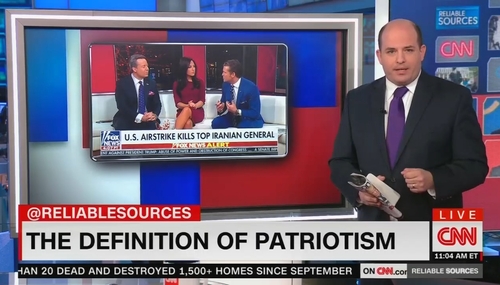 Column: Only Some Terrorist Takedowns Are Unifying

On August 1, CNN host Brian Stelter touted how CBS came out of live coverage of Biden's speech on taking down al-Qaeda leader Ayman al-Zawahiri with a glistening shot of the New York skyline, hailing "the resilience of New York City and the American people." But when the Trump administration took out Iranian terrorist Gen. Qasem Soleimani, that was a nightmare of war and American lies. 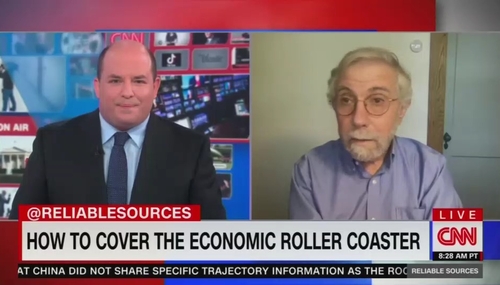 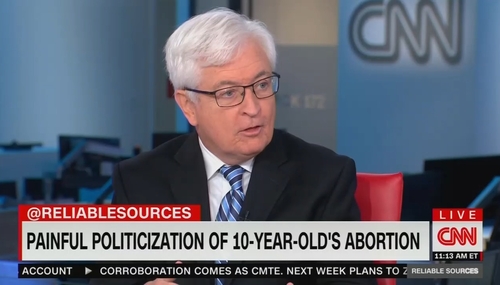 A PBS NewsHour anchor claimed Republicans "made hay" out of the outrageous story that a ten-year-old child in Ohio sought an abortion in Indiana after being impregnated in a rape.  But Democrats and liberal jerks like CNN's Dana Bash exploited it first, before it was fully confirmed. Republicans questioned its authenticity....until it was confirmed by prosecutors. Then Brian Stelter's…