On Sunday morning, NPR posted an article by reporter Wade Goodwyn using the far-left Southern Poverty Law Center on "The Far Right's Language Explained." The inspiration for this article was the murder of two men in Portland who tried to defend a woman in a hijab on a subway train by an extremist named Jeremy Christian. Goodwyn, like many liberal journalists, skipped right over evidence that Christian voted for Bernie Sanders and could not bring himself to vote for President Trump. He also supported beheadings to "stop the war on babies' foreskins."

Liberals generally avoid any reference to a "far left," since that would unfairly make Democrats sound synonymous with communists. But NPR had no problem using "far right" to describe murderous white nationalists on Sunday and the "Texas Freedom Caucus," a group of conservative Republican state legislators in Austin, on Saturday. 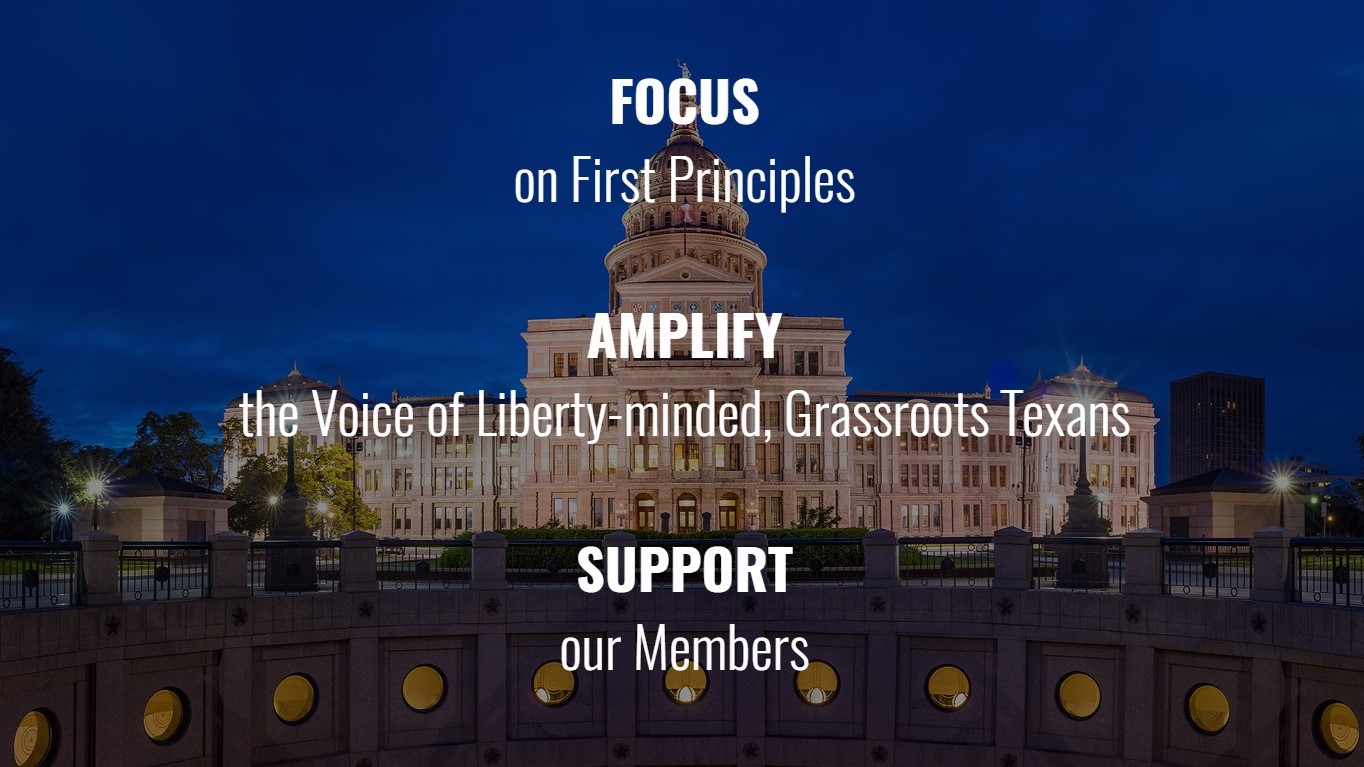 On Weekend Edition Saturday, anchor Scott Simon introduced reporter Ben Philpott of Austin NPR affiliate KUT-FM to describe scuffling on the floor of the state legislature on Texas. Protesters were unlabeled, but the "far right" was apparently to blame:

BEN PHILPOTT: They call themselves the Texas Freedom Caucus. The name, of course, is inspired by the group of far-right conservatives in the U.S. House who have played an oversized role in running Congress. And just like at the federal level, the 12 members of the Texas caucus have shifted the debate in the Texas House to the right.

PHILPOTT: And the tactics used by the Texas Freedom Caucus have angered many lawmakers. First, the caucus used legislative rules to kill off uncontroversial bills. Then it was on to amending major legislation with far-right principles. That pushed lawmakers to a simmering boil. Then, when a bill on immigration and local law enforcement came up, Freedom Caucus member Matt Schaefer added a provision to allow anyone detained by police to be questioned about their immigration status...

PHILPOTT: For Democrats, it was the breaking point. That anger fueled this week's skirmish on the House floor when a member of the Freedom Caucus told Hispanic Democrats he had called federal immigration officials on protesters at the Capitol. Some fellow Republicans also complained about the group. But in the end, the vast majority have voted with the Freedom Caucus. State Rep Jason Villalba did so less enthusiastically because it meant taking votes that could be used against him in the primaries.

JASON VILLALBA: And the primaries are going to be voted by people who are very strident in their political beliefs, and so you have to be careful that you don't offend the primary voters even though the people at large probably aren't in favor of something.

PHILPOTT: Villalba says the drive for ideological purity will make it tougher for more moderate Texas Republicans to win re-election. And in a brief moment of bipartisanship, Democrats agree. They're hoping the Freedom Caucus' tactics will help them win seats in 2018. For NPR News, I'm Ben Philpott in Austin.

NPR's online transcript also had an introductory label: "The arch-conservative Freedom Caucus has stymied congressional Republicans over the past several years. A copycat group in Texas and other places is forcing the state legislative agenda to the right."