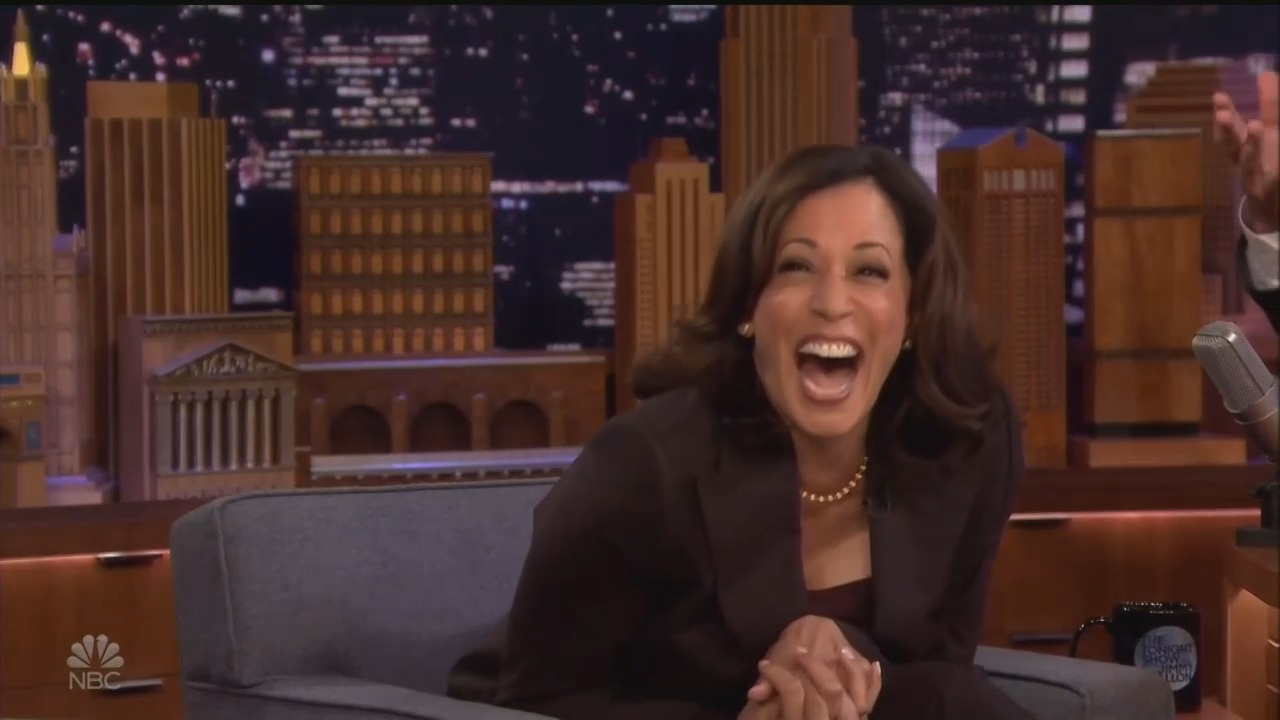 While 2020 presidential candidate Kamala Harris is not leading in any national polls or major fund-raising efforts, the California senator is ahead in a significant category for the Democratic Party: Hollywood celebrities, who have contributed $1.1 million to her campaign so far.

Pete Buttigieg -- the gay mayor of South Bend, Indiana is Hollywood’s second choice, with more than $922,000 coming from stars in the entertainment business during the third quarter of 2019.

According to an article posted on Wednesday by Gene Maddaus, a senior media writer for Variety magazine, Harris and her campaign have “steadily lost steam” since her first debate performance in late June, even though she is still the favorite among celebrity donors.

Maddaus described the situation as entertainers in Hollywood as “following their hearts and ignoring the trends” while contributing more than $234,000 in the third quarter to Harris, whom he described as “a known quantity” and someone whom celebrities have supported "as a candidate for state office three times.”

Referring to “the latest data from the Center for Responsive Politics,” the writer also quoted Jack Pitney, a professor at Claremont McKenna College on the eastern edge of Los Angeles County, as stating:

Even if she loses the nomination, she’s still going to be a U.S. senator from California.

If you’re on the business side, it helps to have good relations with the senator from California.

Maddaus then pointed to a “big-ticket event last Thursday,” which was attended by Democratic California Governor Gavin Newsom even though the event was amusingly targeted for protest by the climate change activism group Extinction Rebellion.

However, the Variety writer noted that the latest contribution report from the campaign indicates that Harris has received $2,800 apiece from such individuals as filmmaker Stephen Spielberg and liberal singer Bette Midler. In addition, the candidate has been the recipient of $5,600 -- the maximum individual donation for an election -- from actor and climate change activist Leonardo DiCaprio and other celebrities.

As a result, Maddaus stated, Harris raised a total of $11.6 million in the last quarter and “has $10.5 million in the bank.” “I definitely think her strategy has been around ‘raise, raise, raise,’ and to build power in that way,” noted Hannah Linkenhoker, a senior political strategist at ICM Partners, a talent and literary agency in Los Angeles.

Next in line is Buttigieg, whose money-raising pace tapered off in the third quarter despite contributions from actor Michael J. Fox and several other people in the entertainment industry.

Senators Bernie Sanders and Elizabeth Warren are not holding any big-ticket fund-raisers but were still “about even” with Biden in Hollywood, the Variety writer stated before noting that Sanders took in $147,000 and Warren received $126,000 from the industry during that time because “[o]nly a handful of Hollywood notables gave to either of them.”

“Bernie doesn’t have a super PAC, and he doesn’t want one,” wrote campaign manager Faiz Shakir. “He is not going to be controlled by a handful of wealthy people in this country.”

Meanwhile, Maddaus described the Trump Victory Committee as “raising money at a furious clip” by collecting a total of $28 million during the third quarter.

“Trump does not have many supporters in Hollywood, but the ones he does have write big checks,” entrepreneur and former child actor Brock Pierce stated. He also pointed to his contribution of $91,000 to the campaign, the Victory Committee and the Republican National Committee.