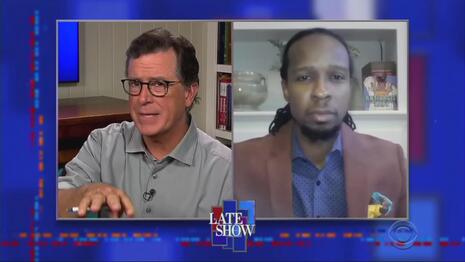 The media’s favorite “antiracism” author, Professor Ibram X. Kendi was on The Late Show Thursday night, where he was given yet another media platform to share his socialist dreams for America under the guise of stamping out America’s racism.

Just like with other media interviews, Kendi didn’t get pushback for his radical ideas uttered on this show, or in his "How to Be an Antiracist" book, from host Stephen Colbert.

In fact, the whole interview was basically the late-night host asking his guest to teach Americans how they can be "antiracists" too, which starts with admitting that you are sometimes a racist, but are “in a process of changing.” In fact, denying you're a racist, means you're definitely a racist:

COLBERT: You're America's leading scholar on antiracism, and in your 2019 book "How to be an Antiracist" is currently a number one nonfiction best seller. What's the difference between being not racist and being antiracist?”

COLBERT: Well, I like that framing of the conversation because I, like I'm sure many Americans, have examined their conscience especially over the last four weeks and said I am a white American, I've benefited from our racist-- systemic racism in our society and I can't say honestly that I don't have any racism, but the reframe that you put it allows a hope for change.

The author, who has PhD in African American Studies, claimed that he had “diagnosed” America with an “addiction” to racism and they must admit it if we were going to ever “change” this country:

KENDI: Well, I mean, and humans have the capacity to change, and I think we have to allow for that. And the question is always, and I think with anything, when someone diagnoses us, when somebody explains that we have some sort of problem, the question, I think, for all of us is are we going to deny that problem? Are we going to deny that addiction even, or are we going to admit it and then begin the process of changing ourselves, healing ourselves so that we can change and heal this country?

Colbert lapped it up, gushing that he liked how “antiracist implies action.” Like becoming a left-wing activist?

However, Kendi unwittingly revealed in the next exchange, that the “antiracist” movement is really not about race, but about transforming America into what the far left wants. He claimed that to stamp out racism in America, we needed to become like "other western democracies," (we're a constitutional republic?) and adopt their policies:

COLBERT: [H]ow can we make it so that being antiracist is in your self-interest?

KENDI: Well I think for the vast majority of Americans, being antiracist or creating a more equitable society is actually in their self-interests, and I think that, for instance, white Americans are constantly thinking about what they would lose with a radical sort of renovation of this country, of this country's policies, as opposed to what they would gain. So they're too quick to compare themselves to people of color as opposed to comparing themselves to what people in other western democracies have. And then the question is why don't we have paid family leave in the United States? Why don't everyone have access to free healthcare? Why is there so much income inequality? And one of the reasons you can point to is racism and people being constantly manipulated to sort of supporting policies and policy-makers against their own self-interests by racist ideals.

Kendi avoids facing any scrutiny on his radical beliefs by labeling any conservative economic policies as racist. In fact, he has a whole chapter in his book that says to be an "antiracist" you must also be an "anti-capitalist." But no late-night hosts will ask questions about those parts of his most famous book.

You don’t have to be enrolled at a liberal university to get the “America is racist” lectures anymore. The “antiracist” author brigade has been making their rounds on morning and late-night “comedy” shows the past few weeks telling millions of white Americans that their racism against black people is embedded in their DNA. 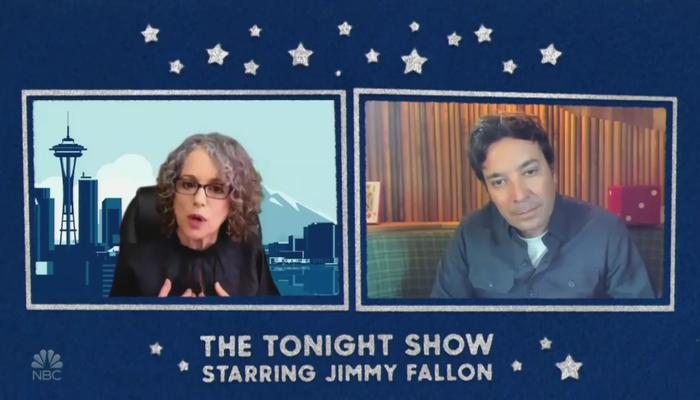 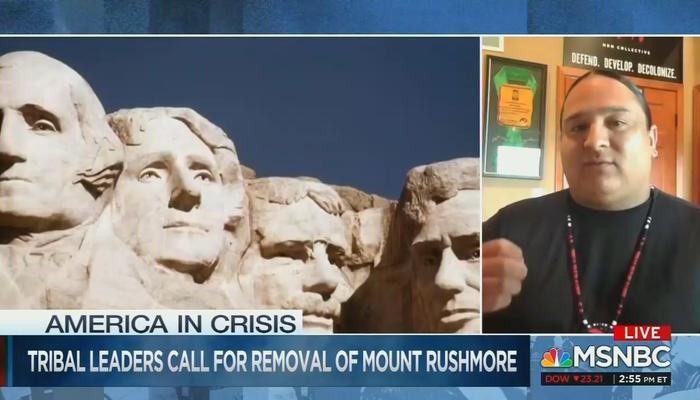 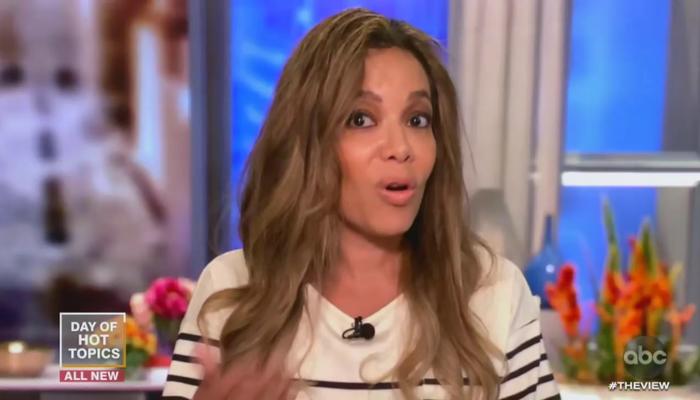 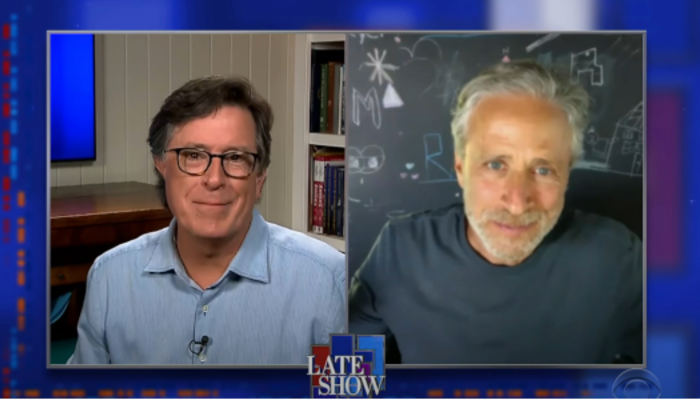