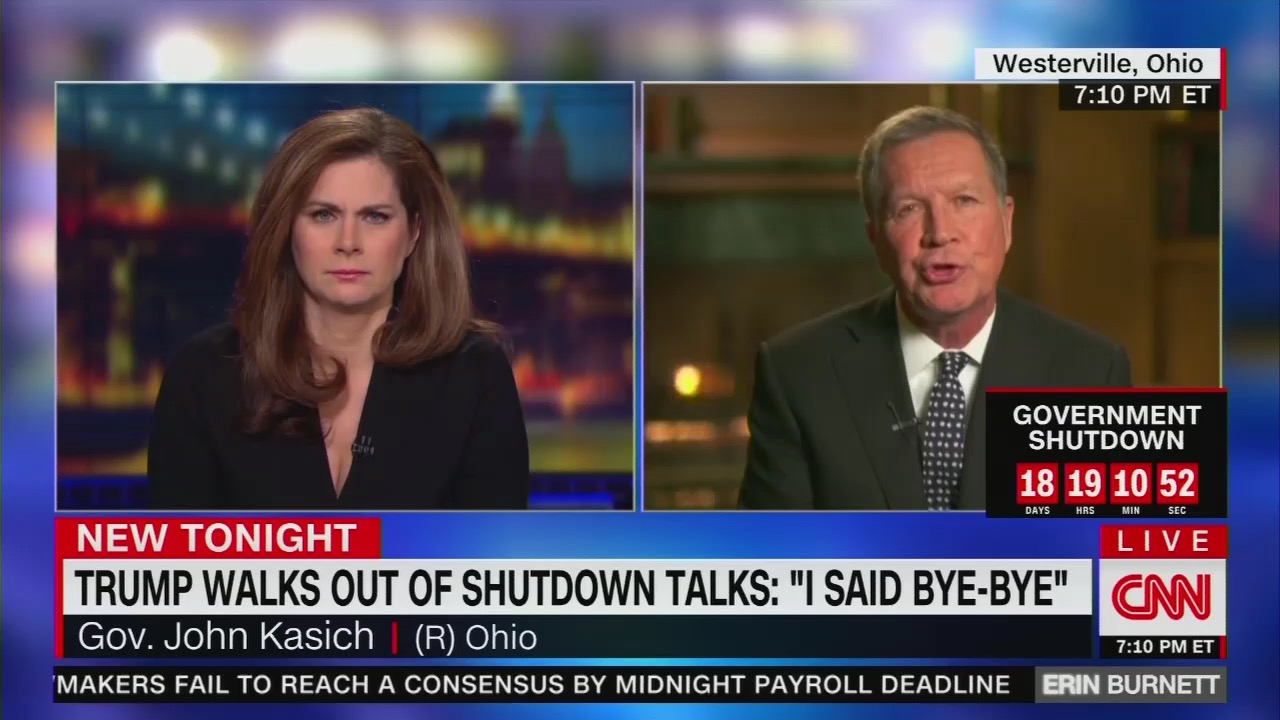 It seems a Republican who can bash the administration for them, certainly has its appeal to cable networks like CNN and MSNBC. CNN’s media reporter and host Brian Stelter even admitted in the announcement that Kasich’s fame is largely centered on his criticism of the president:

Kasich's move to CNN is notable because he is one of the most prominent critics of President Trump within the Republican Party. He has declined to rule out a 2020 primary bid against Trump.

Of course, the media would love if Kasich ran against Trump in 2020. In the meantime, he’ll be a welcome addition to the network’s lineup of fake conservatives like Ana Navarro and Tara Setmayer.

According to Stelter, Kasich’s first CNN appearance will be on Cuomo Prime Time, Tuesday evening.

In even more obnoxious news, Jeff Flake is reportedly shopping around, using his criticism of the president to garner a new gig on television, allegedly with CBS News.