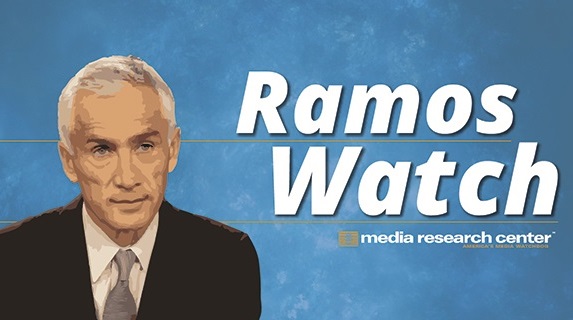 We recently detailed our concerns over how Univision/Fusion anchor Jorge Ramos might have crossed a line by writing an implicit endorsement of Hillary Clinton. His most recent column, however, has erased all doubt and crossed the final line between advocacy journalism and outright partisanship.

“A Threat To The American Experiment”, published on Fusion, is unique on several counts. As previously noted, no other national network news anchor has a weekly multinational opinion column. Likewise, no other broadcast network news anchor in recent memory has taken such an open stance in a presidential election before. It should be noted that, as has happened before, Fusion translators softened portions of the original Spanish. Take, for example, the fourth paragraph, which reads:

Latin America has a word for the sort of leader that Trump would be: “caudillo,” or strongman. This election will be defined by Trump. Voting will come down to saying “yes” or “no” to him.

Trump is a strongman. But those of us that were born in Latin America know how dangerous strongmen can be. Suffice it to say that he supports torture methods (such as the so-called "waterboarding" where they nearly drown you). This election is defined by Trump. It will be a "yes" or "no" for him.

<<< Click on the image below to help us with your tax-deductible gift! >>>

Thank you for your support!

Fusion also defuses a pair of instances in which Ramos, a naturalized citizen of the United States, describes Americans as some Other entity from which he is detatched. For instance,

Trump has stoked fear so that people will vote for him.

I don't know how we got here. But the fact is that Americans are at a very delicate moment.

I don’t know how we got to this point. But this is a pivotal time for America.

None of this should be construed so as to dismiss any legitimate concerns millions of Americans (including this author) may have about a potential Trump presidency. The problem is that Ramos appropriates those concerns for the purpose of promoting partisanship via the back door.

So as to lend legitimacy to his column, Ramos is sure to include a list of grievances (Mexicans, Muslims, women, Russia, torture, refusal to release tax returns). However, it is odd that the elite establishment journalist would fail to mention Trump’s threat to “loosen the libel laws” in his lengthy causus belli. In a wink to Trump skeptics, there is also the aforementioned Trumpian evocation of the Latin American strongman model, as well as paeans to the Founding Fathers of the U.S. and its founding documents.

But then Ramos falls back on what he really looks to defend, and it is neither the U.S. Constitution nor the Founders:

Karla, 11, was born in Las Vegas to undocumented parents from Guatemala. Her biggest fear is that she will come home from school one day to find that her parents have been deported. When Karla grows up, she wants to be the first Latina president of the United States, and I don’t doubt her determination to make that dream a reality.

Astrid, 26, has a different story. When she was 4, her mother brought her to the U.S. from Durango, Mexico, to join her father. They crossed the Rio Grande, and Astrid remembers how she panicked for fear that her muddy shoes might leave a trail of footprints that would lead the authorities to her and her family.

For now, Astrid is protected under the Deferred Action for Childhood Arrivals program, commonly known as DACA. But her parents can be deported at any minute. If Trump wins, Astrid may lose this protection as well as any other benefits she has accrued after decades in the U.S., and be deported to a country she doesn’t know.

I don’t know how we got to this point. But this is a pivotal time for America. The only way for the country to move forward is to integrate minority groups as swiftly as it can. According to Census Bureau data, minorities will outnumber white Anglo-Saxon Americans by 2044. Yet Trump sows division, hatred and fear. 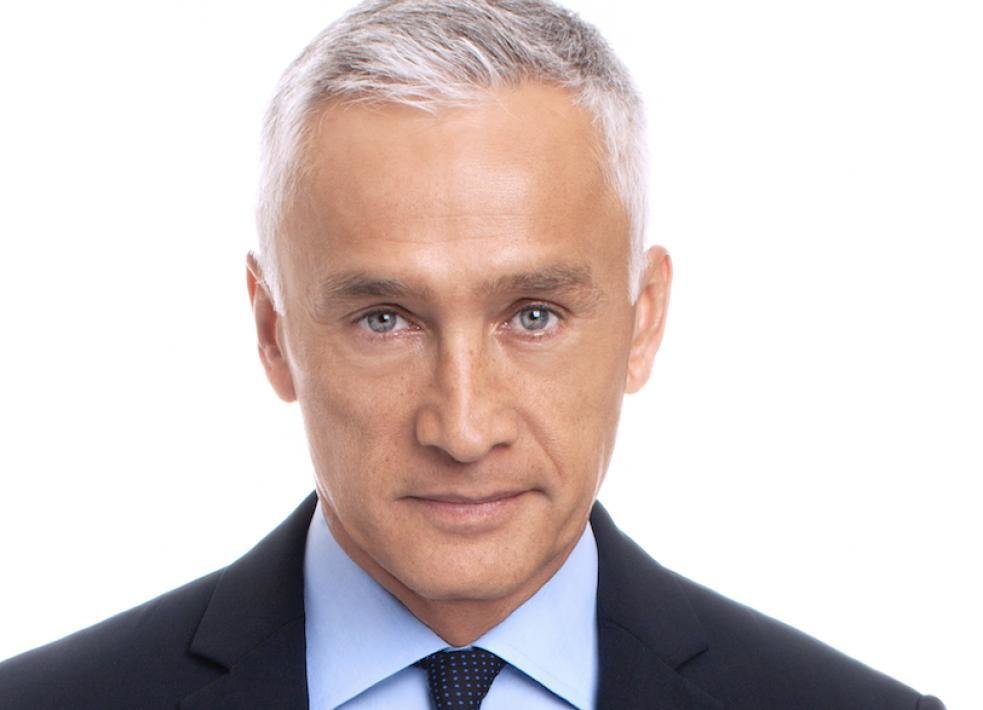 It almost goes without saying that Ramos wasn’t always afraid of being subjected to the whims of authoritarian rule, given his support for the DACA/DAPA executive actions. Furthermore, what many other analysts have noted is also true here - that is, that Ramos’ consistent demonization of those who oppose open-borders policies now make the Trumpian “wolf-cry” ring especially hollow. Just this year alone, Ramos:

When combining these facts with Ramos’ disappearance as the Clinton e-mail scandal came to a head, it is clear that his concern for actions outside the law only cut one way. This most recent column is less about actual fear of Trump than of leveraging the legitimate concerns of others as cover for a radical partisan shift. Shilling for Clinton because she is best for business is a much tougher sell than condemning Trump as a clear and present danger.

Those condemnations seem much less credible when they appear at the end of an arc rather than out of nowhere, and Ramos’ viewers deserve much better.