Bill Maher slammed CBS's Major Garrett in a Wednesday post on Twitter for his pointed question to President Obama during a press conference in the East Room: "#MajorGarrett is a huge asshole. If U wanna 'strike a nerve' with POTUS, why not just scream the N word? That shld [should] get his attention."

This isn't the first time that the HBO host has run to the President's defense. Back in June 2014, during an appearance on ABC's The View, Maher praised the Democrat as "fantastic," and attacked the "racist" Tea Party for their supposed "in your face...disrespect."  Over two months later, the atheist personality claimed that because Mr. Obama is black, his detractors "hate him in a way they never hated before." 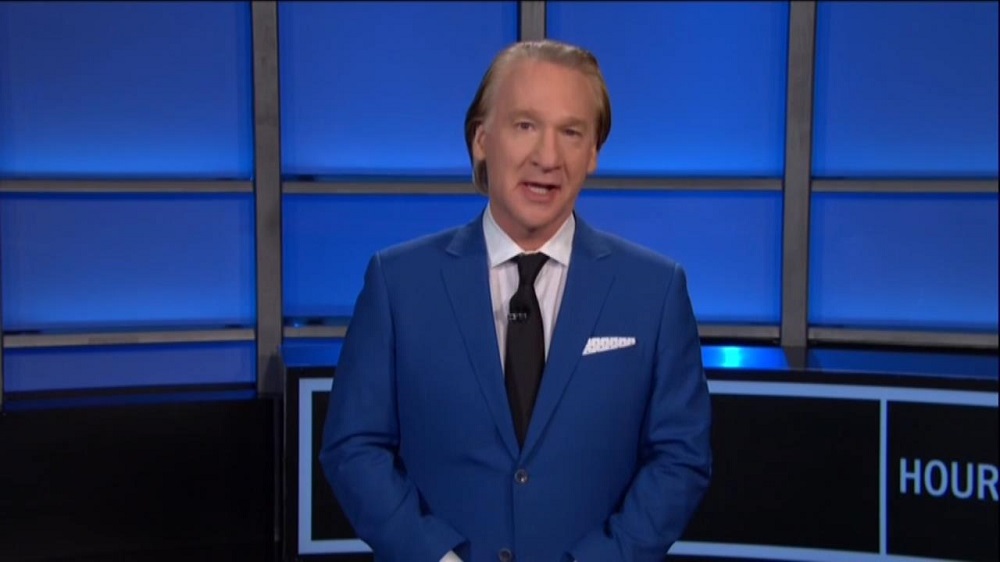 Maher even went after liberal candidate Clay Aiken in October 2014 for stating that he didn't want the President campaigning for him: "Really, Clay? You're going to lose. How much worse could it be if the president of the United States came to campaign for you?"

However, it should be pointed out that this is the same Bill Maher who asserted in July 2014 that "liberals are sometimes useless Obama hacks." He also claimed back in September 2010 that if President Obama "was fully black, I'm telling you, he would be a better president."