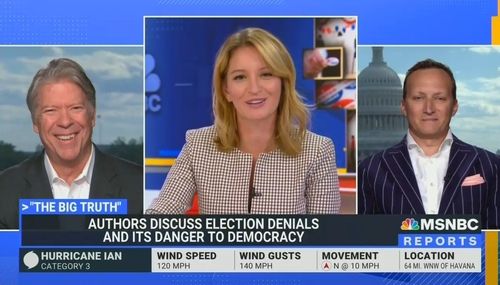 MSNBC’s Katy Tur welcomed CBS chief Washington correspondent Major Garrett and the executive director and founder of the Center for Election Innovation and Research, David Becker on to her Tuesday program to discuss their new book, The Big Truth, which contains a bit of civil war fan fiction. 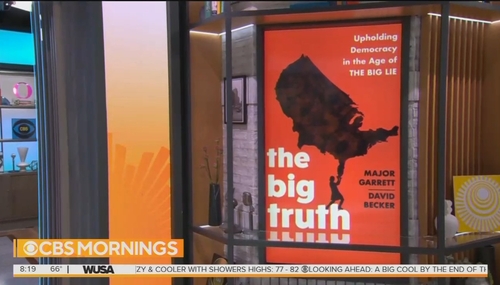 They’re not even trying anymore. CBS Washington Correspondent Major Garrett has a new book out in which he employs “speculative fiction” to imagine election violence next year: A Texas Republican shoots a voter at the polls. CBS Mornings co-host Tony Dokoupil used this dishonesty Wednesday as a way of warning of America’s coming “civil war.”

The “big three” networks of ABC, CBS, and NBC dedicated extensive time Tuesday morning to the stunning news that former President Trump’s Palm Beach, Florida home of Mar-a-Lago was raided Monday night by the FBI, but the liberal networks were surprisingly not ready to celebrate with ABC and CBS noting there’s been very little “transparency from the Justice Department or the FBI” and, if… 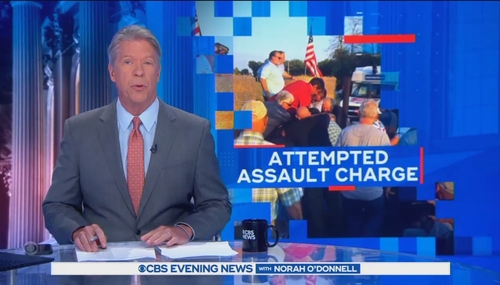 After minimal coverage Friday morning of the violent assassination attempt of New York Republican Congressman Lee Zeldin as he campaigned for governor, ABC’s World News Tonight and CBS Evening News downplayed the attack with the latter calling the weapon just a keychain. And NBC Nightly News ignored the attack altogether to focus on lost luggage at airports. 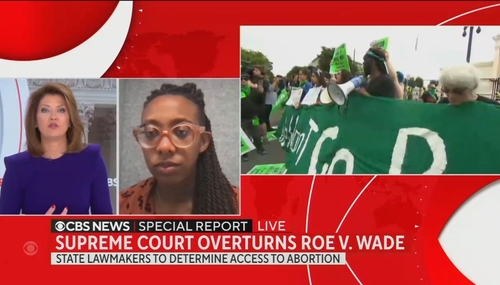 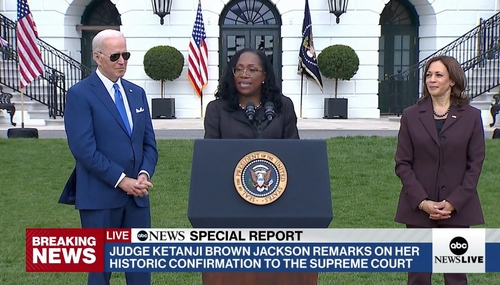 The “big three” networks of ABC, CBS, and NBC decided Friday afternoon that they had to up their game for the White House’s celebration of Judge Ketanji Brown Jackson’s confirmation, waxing poetic about the “extraordinary” “party” for Jackson, who exudes “excellence” in the face of “persistent sexism,” “racism,” and “attacks” from Republicans and those who haven’t joined in “this moment… 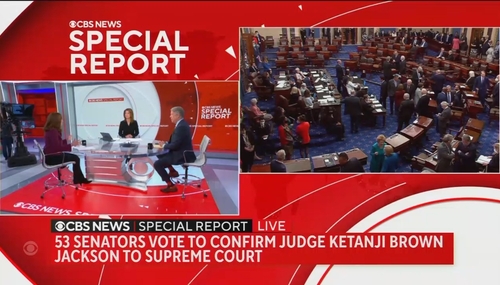 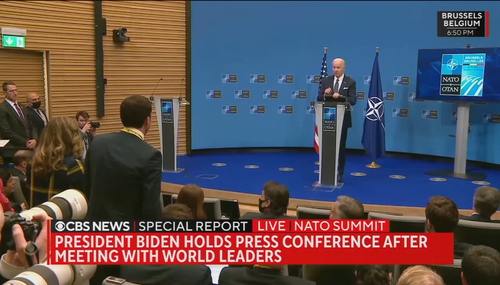 During a Thursday press conference following an emergency NATO summit in Brussels to address the war in Ukraine, President Biden was pressed by CBS News correspondent Christina Ruffini on the fact that economic sanctions failed to deter Russian dictator Vladimir Putin from attacking Ukraine. Despite clear evidence to the contrary, Biden angrily denied that sanctions were ever meant to be a… 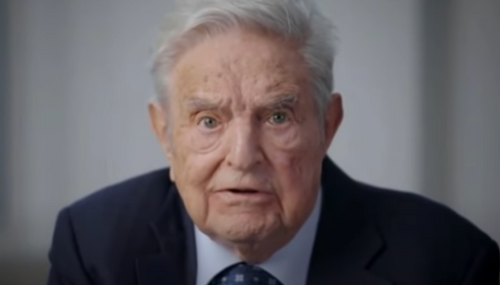 Liberal billionaire George Soros is back to his old tricks, trying to use gigantic cash flows to influence the outcome of U.S. elections. The ABC, CBS and NBC evening news shows are sweeping it under the rug. 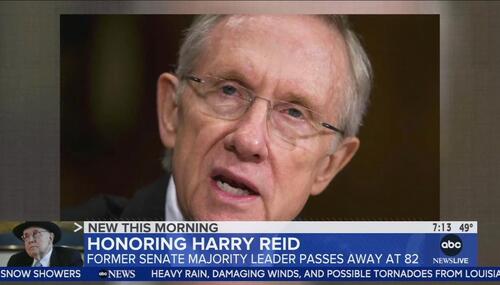 'Kingmaker': Nets Remember Harry Reid as a 'Force of Nature'

Not a bad word or embarrassing moment was mentioned by the broadcast networks Wednesday morning as they reported on the life and death of former Senate Majority Leader Harry Reid. Instead, they showed him the greatest of reverence as they praised him as a Democratic “kingmaker,” “force of nature,” and a “powerbroker.” 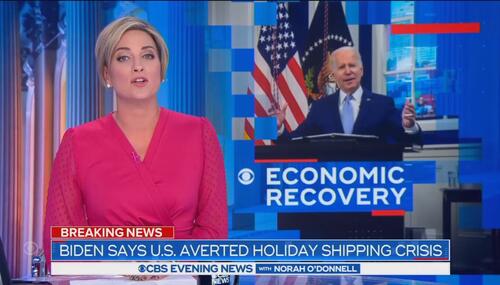 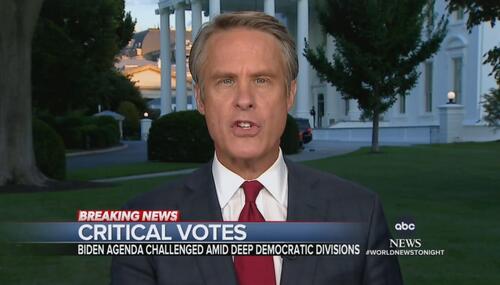