On Sunday, actor and political commentator Ben Stein appeared on Fox News and made some highly controversial remarks about President Obama, accusing him of being “the most racist president there has ever been in America.”

Following Stein’s offensive comments, on Tuesday, all four co-hosts on The View rightly criticized the actor, and unsurprisingly Rosie O'Donnell took her condemnation to a whole new level. Rosie proclaimed that “it was on Fox News which I think just likes to incite a lot of hate and is not always factually correct."

Rosie Perez called out Stein for his historical inaccuracy by pointing out how America has had president’s that owned slaves so it was ridiculous to call President Obama the most racist president in American history. 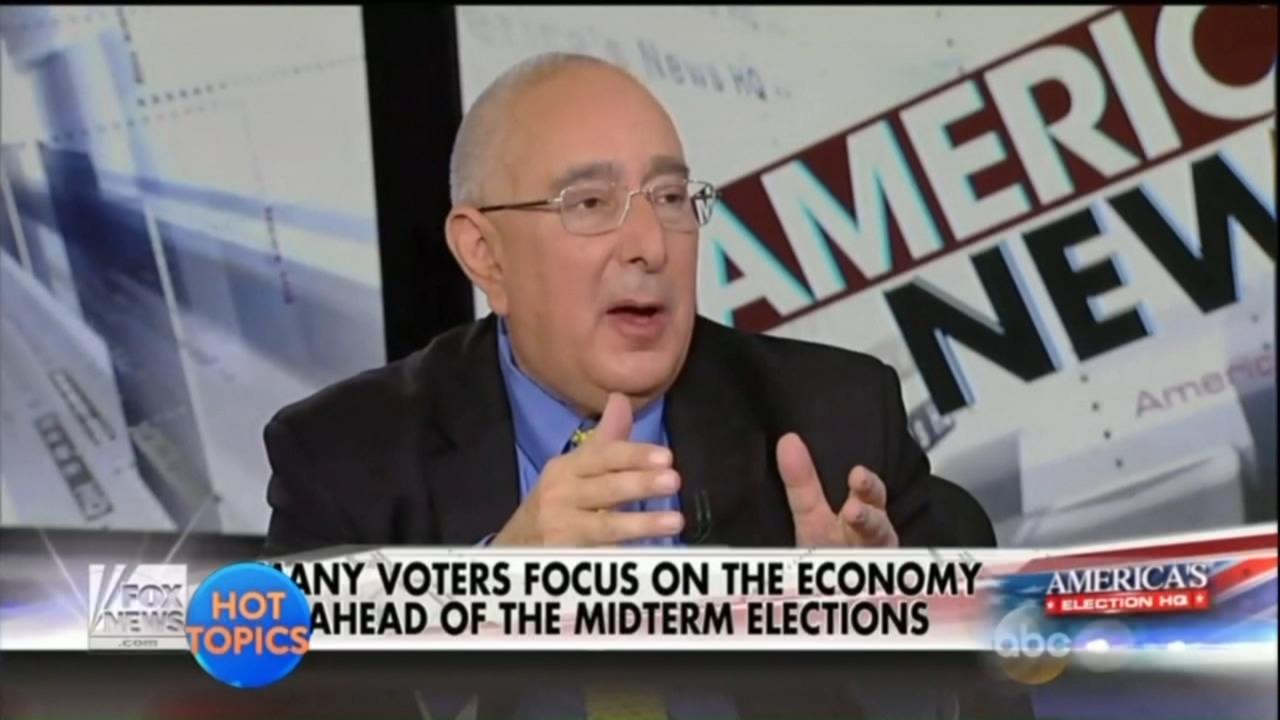 Co-host Whoopi Goldberg appeared to be the most outraged at Stein’s comments and said “stop that Ben. You’re smarter than that” before peddling liberal talking points that President Obama has tried to be a centrist president.

While the three other members of the View narrowed their condemnation to Stein himself, the 9/11 truther Rosie O’Donnell shamelessly took things one step further by indicting all of Fox News for one man’s offensive comments.