Again! Apple and TikTok Decline to Testify at Hawley Hearing

For the second time, tech companies Apple and TikTok have declined to testify -- this time at a March 4 Senate hearing.

“This is a troubling pattern,” wrote Senator Josh Hawley (R-MO) on Twitter. “What are they hiding? Don’t they think these questions matter--and deserve answers?” The Washington Post wrote that Apple did not respond to any comment. TikTok, a Chinese video-sharing platform, responded that it would send someone to appear, just not next week. The hearing, announced by Hawley’s office, will be called, “Dangerous Partners: Big Tech & Beijing.” 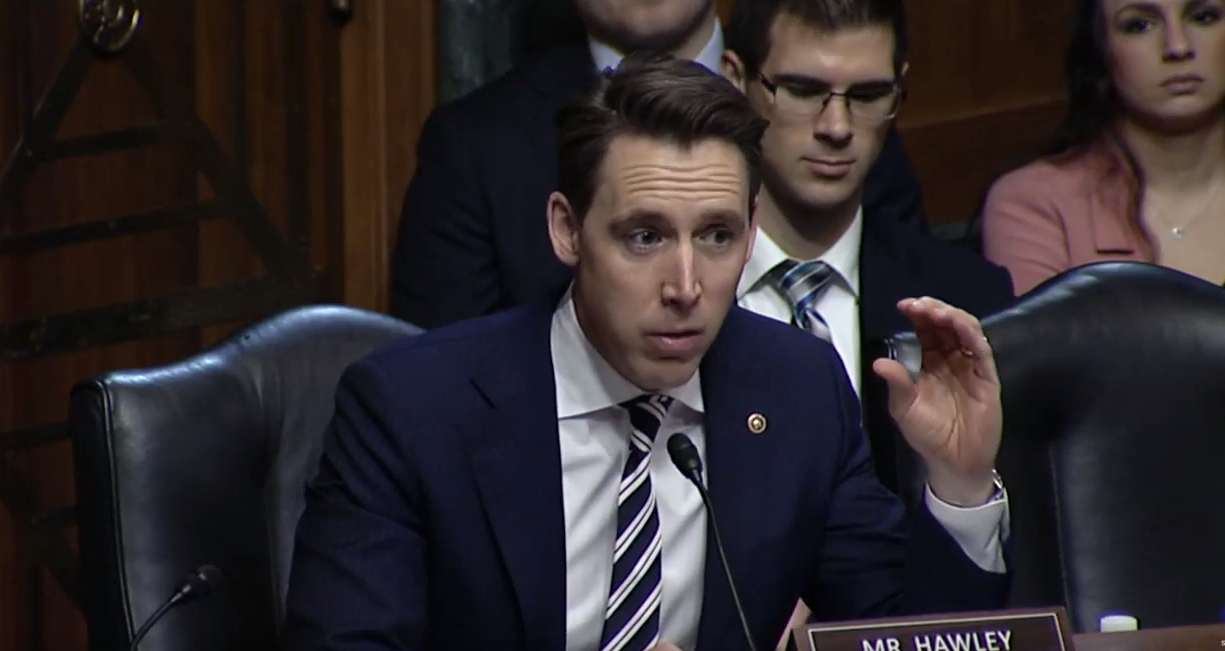 In Nov. 2019, TikTok and Apple declined to attend the Senate hearing, “How Corporations and Big Tech Leave Our Data Exposed to Criminals, China, and Other Bad Actors.” On Nov. 1, a national security review of TikTok and its owner, ByteDance, was launched. The Chinese company has banned political ads, videos dealing with Christianity, pro-life material, and LGBT material, in a manner similar to Chinese censorship tactics.

Apple has also invested a large portion of its marketing and business deals in China. CEO Tim Cook was appointed chairman of the advisory board for Tsinghua University’s economics school in Beijing. On this board are several major Chinese government officials. During the Hong Kong protests, the company had removed an app that was being used by protesters in the city to avoid police checkpoints.

Hawley’s office noted that in Dec. 2019, TikTok CEO Alex Zhu “agreed to meet with Senator Hawley,” but then canceled the meeting. “The invite for next week’s hearing was sent several weeks ago, but both companies refused to send a representative,” the press release said.

At the Nov. 5 hearing, Hawley torched both companies, saying, “A company compromised by the Chinese communist party knows where your children are, knows what they look like, what their voices sound like, what they’re watching and what they share with each other.”

A previous Washington Post story noted that TikTok’s Chinese parent company put strict rules in place that were in keeping with China’s view of what was acceptable speech. Hawley slammed Apple, saying, “China is essential to Apple’s bottom line, both on the supply and the demand sides of their business.”