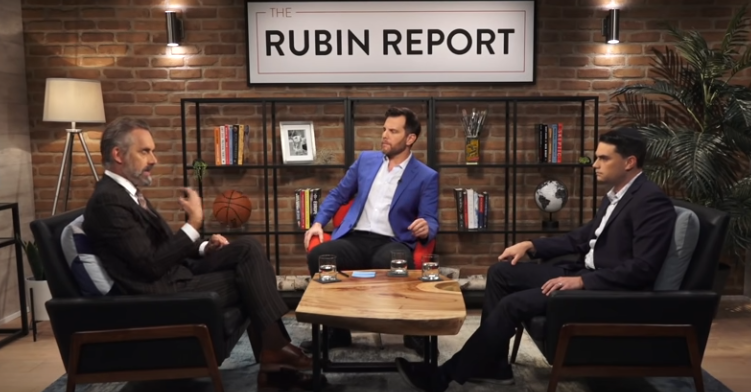 The study concluded that YouTube’s “recommender system enables Alt-right channels to be discovered, even in a scenario without personalization.” Four Brazilian researchers — Manoel Horta Ribeiro, Raphael Ottoni, Virgilio A. F. Almeida, and Wagner Meira — joined with Yonsei University Professor Robert West to analyze how many viewers from three different groups on YouTube have moved to watching alt-right content on the platform.

The study took 360 YouTube channels and split them into four categories: control, alt-right, alt-lite, and the Intellectual Dark Web. The study analyzed 331,849 videos overall, and looked at 79 million comments. It found that “more than 60k users altogether” or 12 percent of those analyzed, had been “infected” from watching alt-lite and the IDW, and were now watching alt-right content.

The study found that “control” channels “present lower infection rates. The difference is particularly significant for the last three time brackets. Less than 1% of users in control became mildly or severely infected.”

Hilariously, the study failed to categorize these outlets in any rational manner, since Kristol is hardly in the same category as Shapiro. Meanwhile, the Heritage Foundation is more of a mainstream conservative organization.

“Members of the so-called I.D.W have been accused of bigotry, including Islamophobia, transphobia and sexism,” claimed the study. “Moreover, a recent report by Data & Society research institute has claimed these channels are ‘pathways to radicalization’: they would act as an entry point to more radical channels, such as those in Alt-right.” The IDW was more likely to “lightly infect” users than the control channels were. But the study admitted: those that only watched IDW content were just as safe as those who watched the control channels.

However, facts didn’t change the conclusions put forth: “the rise of Alt-Lite and I.D.W. channels created fertile grounds for individuals with fringe ideas to prosper.”