With the midterm elections two weeks away from Tuesday, the major broadcast networks on Monday night ignored gaffes from Democratic Senator Mark Udall of Colorado and Texas Democratic gubernatorial candidate Wendy Davis as both seek to make up deficits against their Republican opponents Cory Gardner and Greg Abbott, respectively. 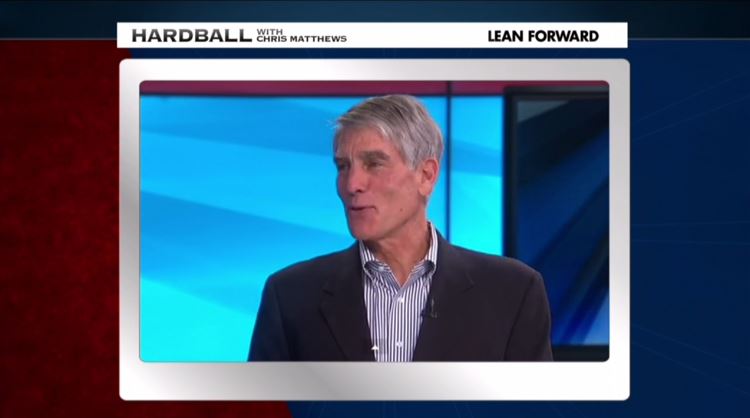 On Friday, Udall was taking part in an interview with Denver’s ABC affiliate when he told the reporter that he was “brain-dead” after being asked to name his favorite books and types of music. Udall also inquried during the segment if “[w]e could play this over, right, I mean re-tape this” when he clearly became stumped and couldn’t answer a few basic questions about himself.

Eventually, he gathered himself together, but it was still far from helpful for the incumbent Democrat as he faces Republican Congressman Cory Gardner and trails him in the latest Real Clear Politics polling average by 3 points (46 percent to 43 percent).

Meanwhile, Davis tried and failed to use the race card against Abbott in a tweet from her Twitter account on Monday. Writing in a tweet posted around midday, Davis surmised that Abbott was opposed to interracial marriage:

Greg Abbott won't say whether he'd defend an interracial marriage ban—troubling but not surprising from someone who defends a "poll tax."

As my colleague Geoff Dickens noted, Davis’s accusation against Abbott, who is white, had one major problem: “Abbott’s wife, Cecilia, is a Latina” and “she would become the first Latina first lady of Texas” if Abbott is elected.

Since Udall’s gaffe on Friday and Davis’s tweet on Monday, not a single second of coverage has occurred on either of the “big three” networks of ABC, CBS, and NBC on their morning and evening newscasts.

On Monday night, the networks found plenty of other stories to cover instead of saying anything about these gaffes or the midterm elections period. For example, the CBS Evening News with Scott Pelley informed viewers in a news brief that the British Royal couple of Prince William and Kate Middleton will be expecting their second child in April 2015.