Welcome back to Hollywood’s little fantasy roundtable about how “heartless” America is and how progressive countries show us “what leadership looks like.” 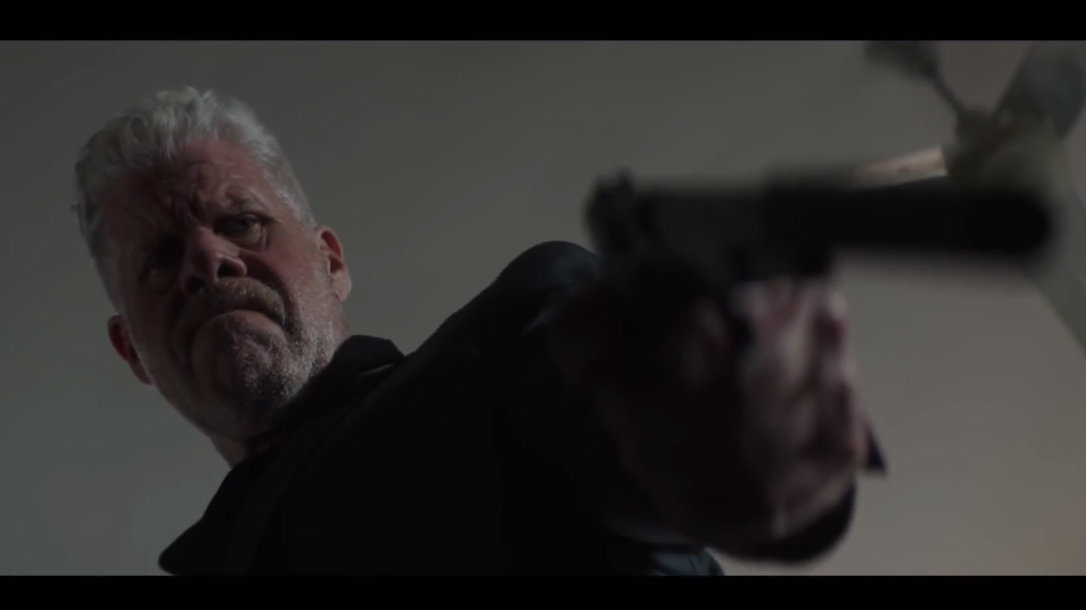 Will & Grace leading lady and hysterical lefty Debra Messing lavished praise for Ardern’s policies. She stressed, “THIS is what leadership looks like. Thank you for being a model for the world. #doingnothingiscowardice.”

Actress Julianne Moore, a huge gun-control advocate — well, except for in her own movies, of course — gushed over the NZ prime minister’s harebrained decision, affirming, “This is what a leader does. #NewZealandstrong”

The always hysterical Alyssa Milano tweeted the news with the caption, “This. THIS RIGHT HERE” as if some progressive divinity opened the heavens to show itself. She also included the hashtag to her favorite lefty pet campaign “#NoRA,” with the mission of spreading awareness about the NRA spending “blood money” - you know, the usual crackpot nonsense.

Former Hellboy star Ron Perlman chimed in by posting a news graphic detailing the NZ gun-control measure. He gave it the pithy little caption, “What people before profit looks like,” because again — NRA blood money, or something. It’s ironic, though, considering his Twitter cover photo depicts him shooting a silenced pistol like some typical crime drama thug. Sell those tickets, man. “People before profit,” right?

Hocus Pocus witch and Broadway thespian Bette Midler thanked the lefty gods for the NZ legislation. In a long-winded tweet, the woman praised the small country’s government and slammed the United States for how it just won’t make the 2nd Amendment go away. She wrote:

“It took #NewZealand less than a week to ban military style assault weapons, magazines and parts that modify those weapons. Not the deaths of 20 children at Sandy Hook nor over 2000 deaths that followed could move us to do the same. How and when will we face our own heartlessness?”

And, finally, actress Mia Farrow tweeted out the Washington Post story praising PM Ardern’s swift actions, captioning it with “New Zealand shows America how to respond to mass shootings.” Thank you, Mia. We should definitely follow a ban on all “military-style-seeming” weapons. There’s probably no room for error with that legal metric, eh?