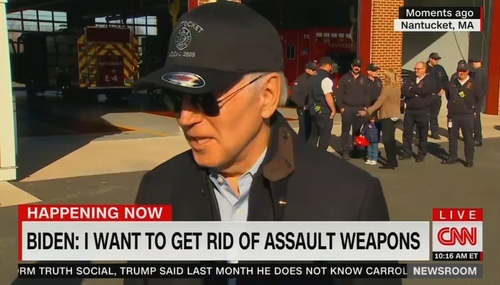 Biden’s Misplaced Emphasis on One Gun

We now know at least one of the priorities of the Biden administration during the remaining weeks Democrats control the House of Representatives. The president says he would try to “get rid of assault weapons.” Speaking to reporters at his Nantucket, Massachusetts, holiday house, Biden said: “The idea [that] we still allow semi-automatic weapons to be purchased is sick. Just sick. It has no,… 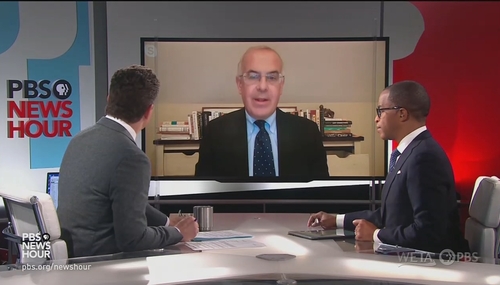 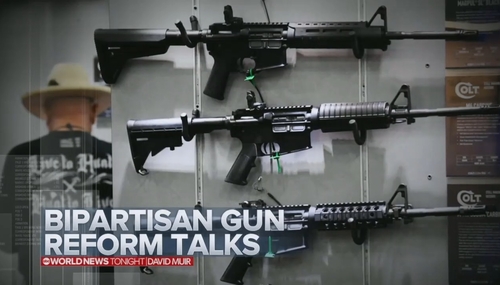 In a Saturday article headlined “At Protests, Guns Are Doing the Talking,” New York Times investigative reporter Mike McIntire accuses gun rights advocates with “a right-wing agenda” of “increasingly using open-carry laws to intimidate opponents and shut down debate” at protests, gatherings, and public meetings. There’s a legal term for what he’s describing and it’s called “… 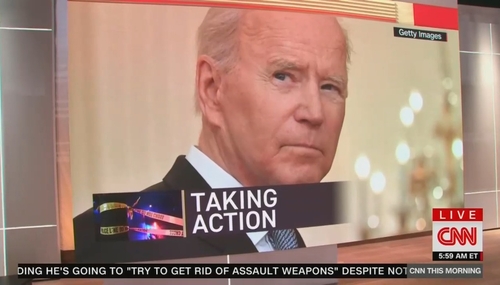 CNN airs a clip of President Biden saying, "The idea we still allow semiautomatic weapons to be purchased is sick." Host Don Lemon does nothing to correct Biden's misunderstanding of the meaning of "semi-automatic weapons." 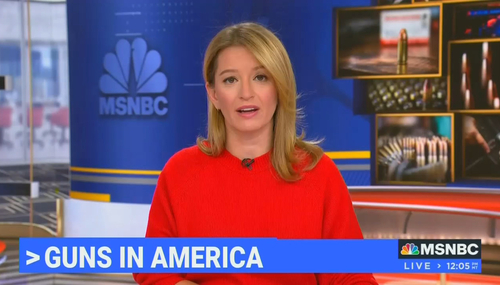 Just a day after President Biden pledged he was going to “get rid of assault weapons,” MSNBC viewers heard guests and hosts obediently blame gun deaths on Republicans for failing to pass legislation banning these weapons. “What’s it going to take?” MSNBC anchor Katy Tur wailed at the top of the 2pm ET hour of MSNBC Reports on Friday. 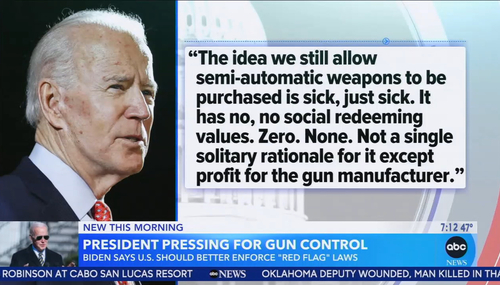 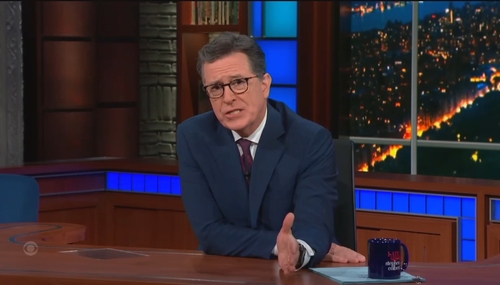 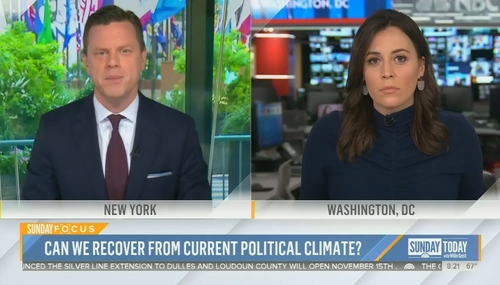 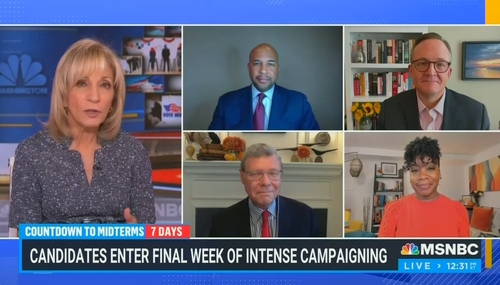 MSNBC Asks 'What The Hell Is Wrong With' GOP, Alleges Violence Fetish

In the wake the assault on Paul Pelosi, MSNBC’s Andrea Mitchell and The Bulwark’s Charlie Sykes took time on the latter’s Tuesday show to ask “What the hell is wrong with these people.” “These people” referring to Republicans to highlight their "fetishization of violence," which is MSNBC's way of saying support for the Second Amendment in their campaign ads. 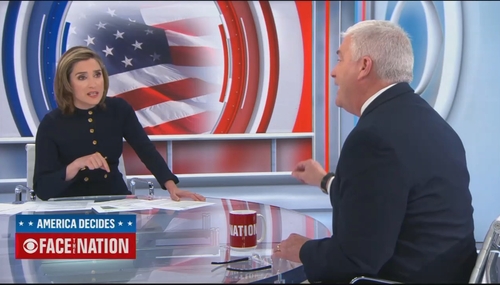 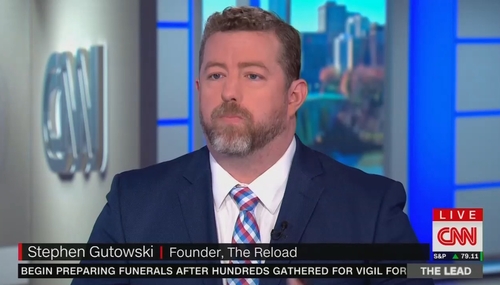 On Wednesday, CNN announced they’ve hired Pro-Second Amendment reporter, founder of The Reload, and MRC Bulldog Award winner Stephen Gutowski as an analyst, a move many see as a sign of new CNN boss Chris Licht’s commitment to a more moderate journalist product. But while the hire was celebrated on the right and among those who appreciate Gutowski’s work, there were portions of the liberal… 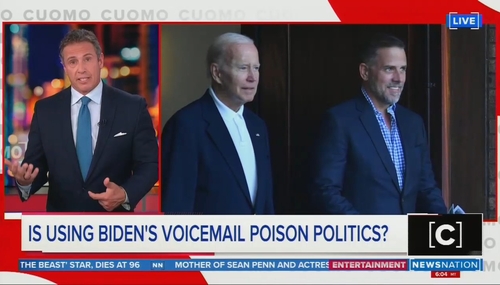 Last week, The Washington Post reported that federal investigators in Delaware looking into Hunter Biden were referring his case for prosecution on a number of crimes, one of which was that he allegedly lied on a federal gun buying form about his addictive use of narcotics. Lying on the form is a felony. But according to NewsNation’s new primetime poster child Chris Cuomo on Tuesday,…