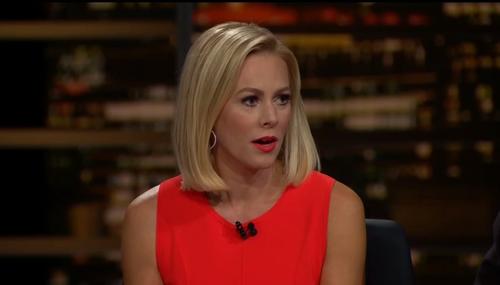 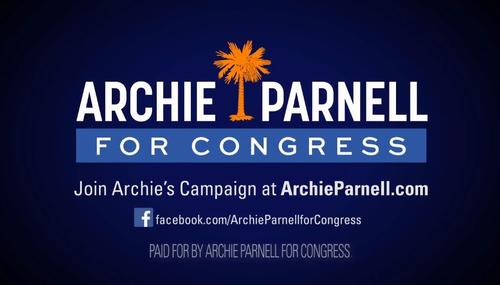 Clay Waters
June 14th, 2018 9:11 PM
When do controversial candidates risk hurting the party as a whole? Only when they’re Republicans. That’s the takeaway from The New York Times's Thursday coverage of primary races for the House and Senate. A Republican gave an all-too-accurate statement about the media would cover Republican Corey Stewart going forward: “Every candidate will be asked if they support Stewart." Meanwhle, a Democrat… 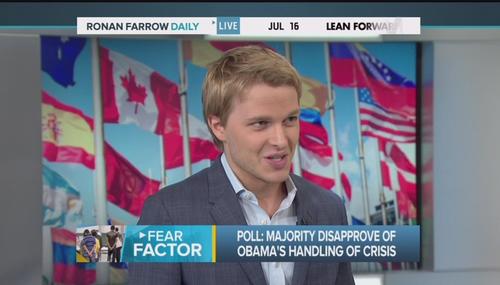 Tim Graham
July 17th, 2014 9:03 AM
Across from my residential development in northern Virginia is a Joe Gibbs Youth for Tomorrow center for troubled youth. As the Daily Signal has reported, we learned that the federal government is now placing unaccompanied illegal minors at this facility near our neighborhood. Republican Corey Stewart, the chairman of Prince William County’s Board of Supervisors, has been demonized in the… 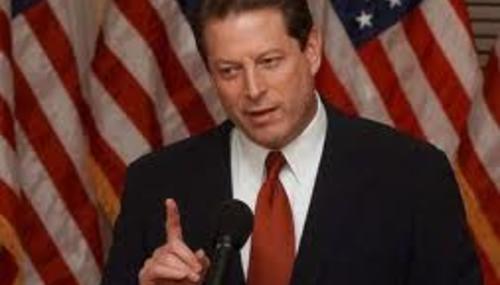 Brad Wilmouth
November 22nd, 2010 12:50 AM
On Thursday’s Fox and Friends, FNC hosts Gretchen Carlson and Steve Doocy gave attention to a University of Virginia study which found that, since Prince William County in Virginia became more strict in dealing with illegal immigrants in 2007, the jurisdiction has enjoyed a substantial drop in crime - including a 32 percent drop in violent crime - while neighboring Fairfax County has seen…