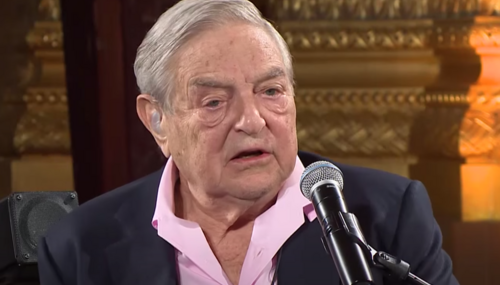 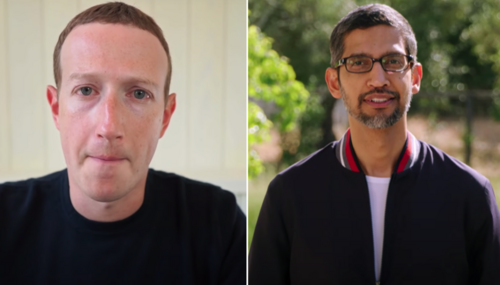 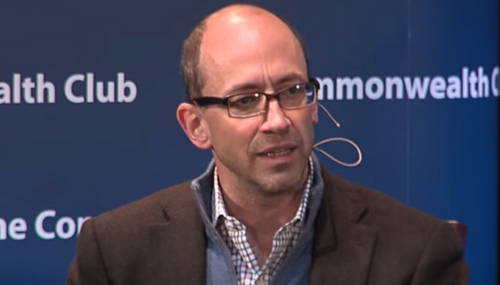 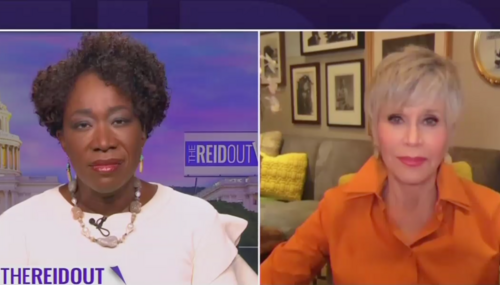 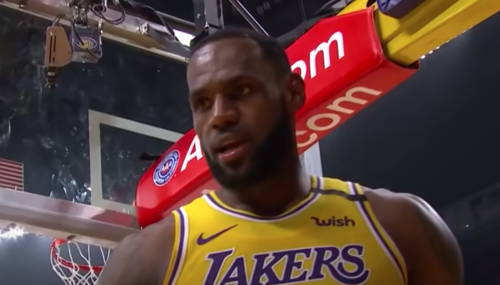 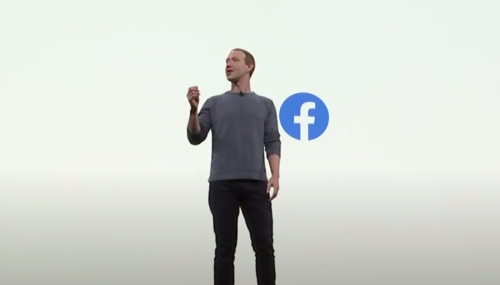 The New York Times continues to embarrass itself. This time, the paper claimed advertisers were pulling their Facebook ad spending because CEO Mark Zuckerberg balked at censoring President Donald Trump. But that story reportedly didn’t check out.