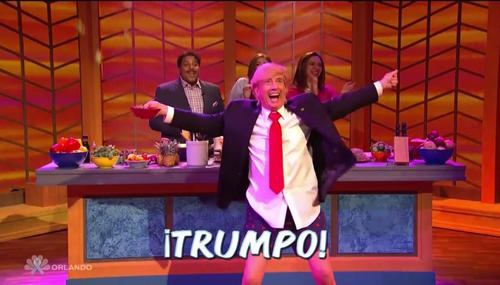 Culture
Erik Soderstrom
June 22nd, 2016 1:05 AM
After opening the series by mocking Donald Trump’s wife, NBC’s Maya and Marty decided to turn the lens on the presumptive Republican nominee himself in last night’s politically charged episode. 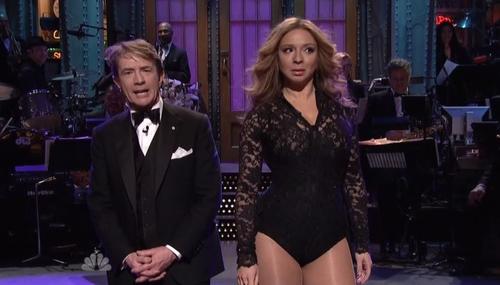 Martin Short on SNL: ‘Roof Collapse Would Be Least of NBC's Problems'

Kyle Drennen
February 15th, 2015 10:57 PM
Appearing on the Saturday Night Live 40th anniversary special Sunday night, comedian Martin Short mocked NBC for the ongoing scandal surrounding Nightly News anchor Brian Williams, declaring to the audience of A-list celebrities: “Do you realize that if this roof were to collapse right now, it would be the least of NBC’s problems?” 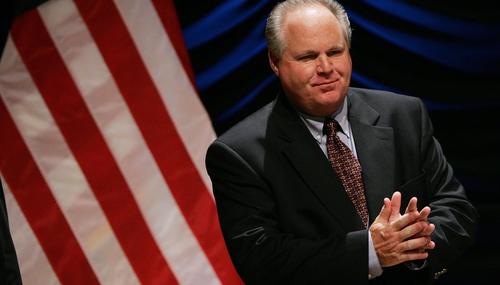 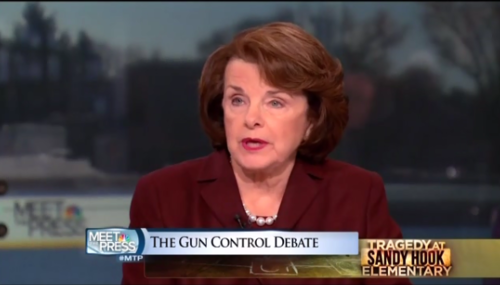 Noel Sheppard
December 16th, 2012 10:13 AM
On a night when NBC's Saturday Night Live began with a reverential tribute to Friday's massacre in Newtown, Connecticut, the writers also had a perverse fascination with female body parts. After guest host Martin Short mentioned kissing a vagina during his opening monologue, he later played a representative from Buckingham Palace instructing an Ob/Gyn, played by Bill Hader, how to… 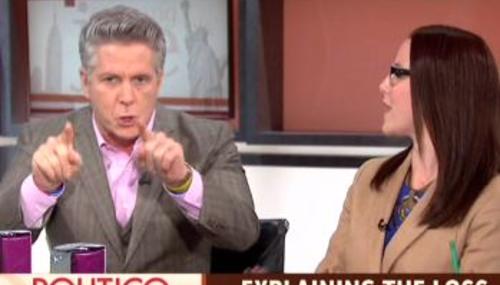 Brad Wilmouth
November 15th, 2012 4:51 AM
Appearing as a guest on Wednesday's Jimmy Kimmel Live on ABC, comedian Martin Short took a shot at Sarah Palin as he compared her family to the family of the Here Comes Honey Boo Boo show on TLC. After making fun of host Jimmy Kimmel for supposedly not doing preparation for his show, Short jabbed Kimmel as the "Honey Boo Boo of late night." He soon brought up the Palin family… 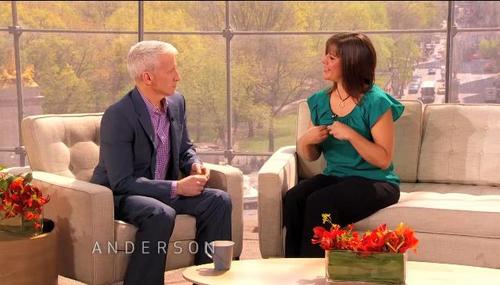 Brad Wilmouth
June 5th, 2012 8:19 AM
Appearing as a guest on Monday's The Tonight Show with Jay Leno on NBC, actor and comedian Martin Short lambasted several of the GOP presidential candidates, as he called Rick Santorum a "crazy Catholic," compared Michele Bachmann to the Taliban while questioning her intelligence, and suggested that Mitt Romney has sent jobs to other countries. 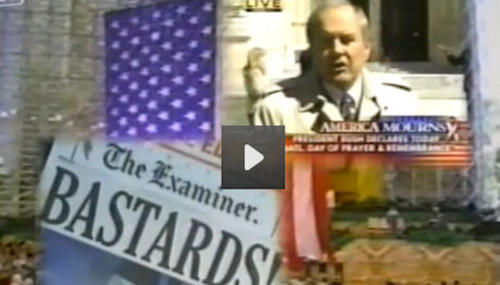 Brent Baker
September 10th, 2011 9:27 PM
Back in May, actor/comedian Martin Short celebrated the killing of Osama bin Laden by singing, on the Late Show with David Letterman, “Bastard in the Sand,” a parody set to the tune of Elton John's “Candle in the Wind.” With the tenth anniversary of 9/11 on Sunday, I thought I'd re-post video of the entertaining song (original May 30 NB post). 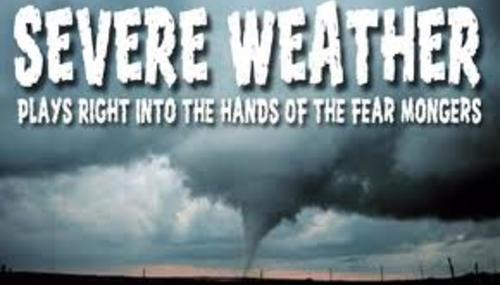 Brent Baker
May 30th, 2011 11:04 PM
A couple of weeks ago, actor/comedian Martin Short celebrated the killing of Osama bin Laden by singing, on the Late Show with David Letterman, “Bastard in the Sand,” a parody set to the tune of Elton John's “Candle in the Wind.” As he played the piano and sang, he was accompanied by five people dressed as Navy SEALs whom the Late Show blog, the Wahoo Gazette,…