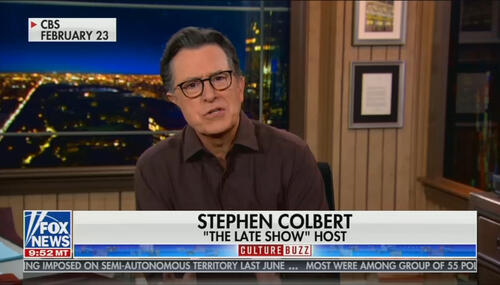 On FNC’s MediaBuzz Sunday morning, host Howard Kurtz and media analyst Steve Krakauer slammed leftist late-night “comedians” for refusing to mock President Biden, despite spending the last four years endlessly lambasting Donald Trump. At one point, Kurtz even quipped that the Saturday Night Live cast member tapped to play Biden in skits should get a stimulus check for being… 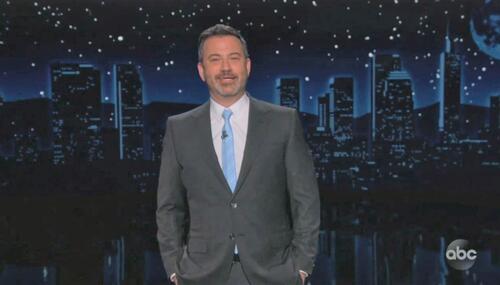 Dem Shill Kimmel’s Jokes Are So Awful, You Almost Feel Bad for Him

The unfunny former comedians-turned Democratic activists on ABC and CBS late night are so cringe-inducing, you almost feel bad for them. Almost. Then you remember they hate half their audience and sheer awfulness of their shows deserves scorn. Instead of making fun of the party in power, which is what an actual comedian would do, Jimmy Kimmel on Wednesday night repeated talking points… 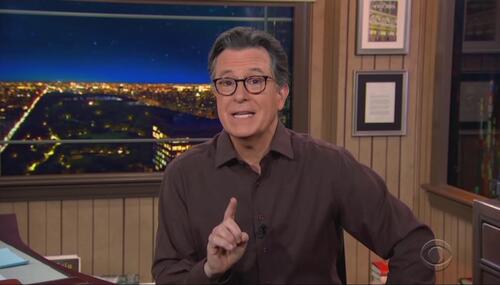 With the upcoming annual Conservative Political Action Conference coming up this week, late night comedians had another target to display their regular hatred for conservatives. On Tuesday night, ABC and CBS’s late night comedy shows targeted CPAC attendees as well as a sitting GOP Senator to smear them as violent racists… and we’re supposed to find it funny.

Do you know your Constitution? Hollywood sure doesn’t but thankfully "Mitch McTurtle" does. Jimmy Kimmel roasted Sen. Mitch McConnell for his procedural objections to impeachment as if the Senate can ignore constitutional protocols to instead “vote their conscience.” 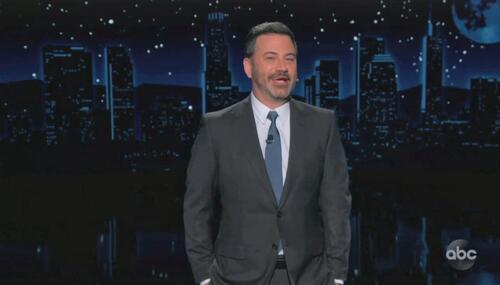 Comedians for the State: ‘Nothing to Criticize’ Biden About

Now that Joe Biden is president, what will the late night comedy shows mock? After all, a Democrat is in the White House? Turns out, it’s now their job to simply defend Biden. After all, there is “nothing to criticize” the new president for. Jimmy Kimmel on Monday didn’t offer jokes so much as loud defenses of Biden and fact checking of random people on Twitter. 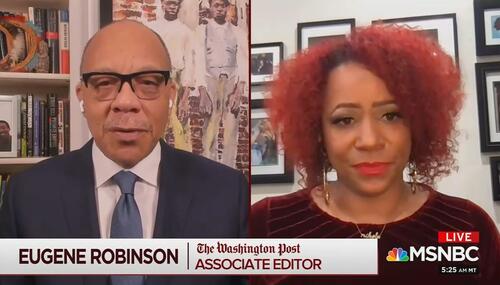 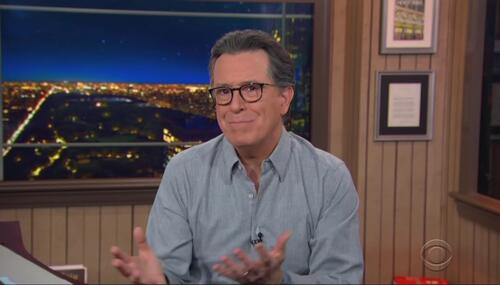 Even though he is out of office, late night hosts Jimmy Kimmel and Stephen Colbert are still obsessed with making mean jokes about Mike Pence, particularly if they can take pot shots at his Christian faith. 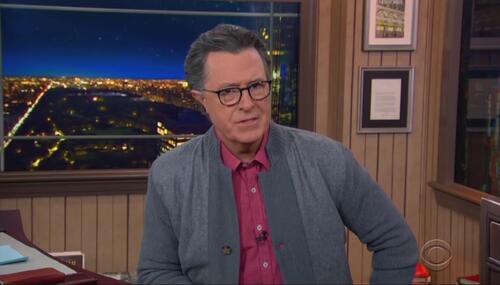 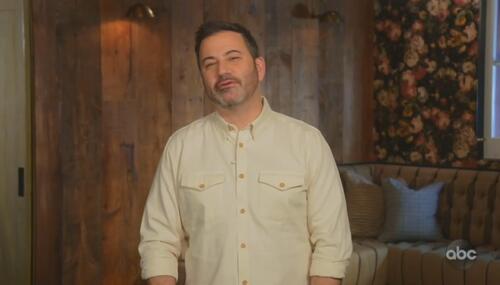 Signaling what he and the other haters in the liberal media intend to do, Jimmy Kimmel on Thursday ignored the Republican outrage at the riot in the Capitol, as well as the condemnation of Donald Trump’s handling. Instead, the former comedian turned Democratic hack compared them to Nazis and Mike Pence to a “poodle.” 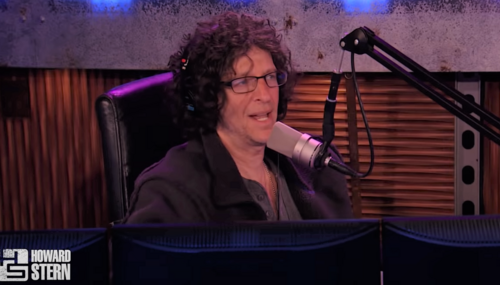 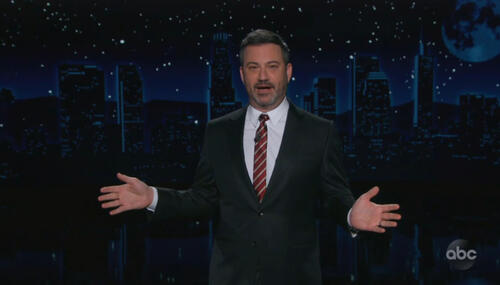 During his opening monologue Thursday night, ABC’s late-night “comedian” Jimmy Kimmel slammed Vice President Mike Pence for preparing to get the coronavirus vaccine Friday morning and nastily declared: “The only cure Mike Pence should get right now is a bottle of Clorox and a heat lamp.” 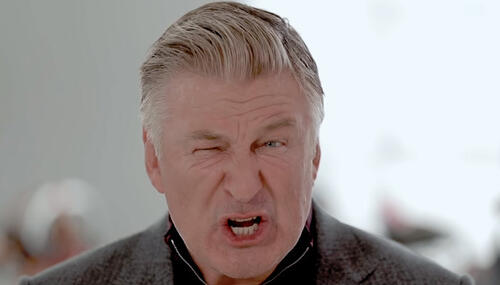 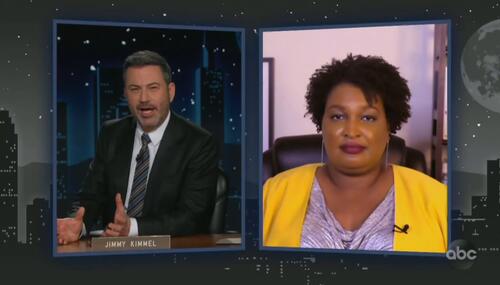 What do you get when a late night host asks Democrat Stacey Abrams if Donald Trump should concede? Hypocrisy is what Jimmy Kimmel showcased early Wednesday morning when Abrams joined in with mocking Trump for not conceding the election, despite the fact that she never conceded her own 2018 gubernatorial election. Despite being a late night entertainment show, Kimmel felt the need to…