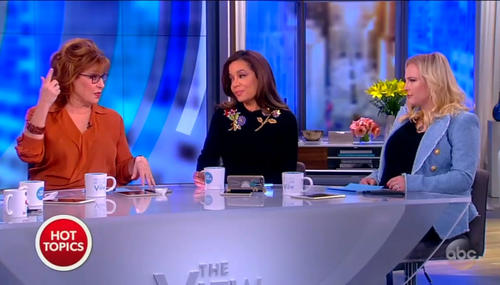 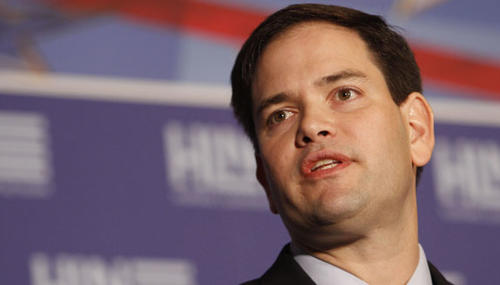 NB Staff
August 28th, 2012 5:19 PM
TAMPA, Florida | American Values president Gary Bauer said Tuesday, "I have never seen a media so deeply in the tank for the left and for the Democratic Party and for Barack Obama. Never." Speaking with NewsBusters at the Republican National Convention in Tampa, Bauer added, "They don’t even try to look like they’re unbiased anymore...They look like they’re a division of the Democratic…

Noel Sheppard
October 5th, 2010 9:08 AM
American Values president Gary Bauer on Monday said the audience at ABC's "Holy War" special edition of "This Week" was stocked with people that support radical Islam and the building of the Ground Zero mosque.As NewsBusters reported after Sunday's program, host Christiane Amanpour presented a tremendously skewed view of so-called American Islamophobia cueing up advocates of the premise while…