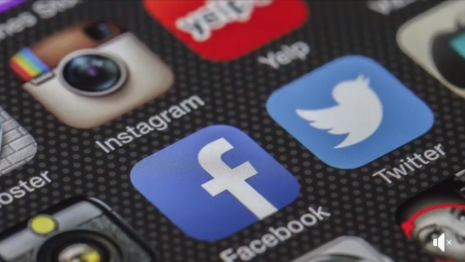 More than 40 organizations have signed a pledge to reject money from Big Tech organizations like Google, Facebook, Twitter, Amazon, Apple and others. In a separate statement, MRC Founder and President Brent Bozell stated, "We are sending this pledge to all conservative organizations and leaders and urging them to sign it. We must act together to end Silicon Valley’s corrupt grip over Washington and our public discourse." You can read that statement here.

Big Tech has gone too far and its abuses are corrupting our government and elections. We members of the Free Speech Alliance call on every conservative leader and organization to reject any financial support from Big Tech or their surrogates. Including, but not limited to Google, Facebook, Twitter, Amazon, and Apple.

For the last several years, Silicon Valley has grown more powerful and they are abusing that power by censoring conservative thought, individuals, and organizations. Through their deliberate censorship, Big Tech prevented a president from communicating with his voters during an election. As a result of Big Tech’s overt liberal agenda, they are censoring entire movements, like the right to life movement. Finally, they are actively censoring conservative leaders simply for voicing their beliefs.

Big Tech’s power over our public dialogue is a threat to our American democracy. This must stop. This problem will not get better until conservatives draw a line in the sand and reject the toxic influence of Big Tech cash. Big Tech money is political toxic waste.

Therefore, starting today, we are launching a campaign urging individuals and organizations to publicly take the following pledge. It is our intention to maintain a public list of people and organizations that have signed the pledge.

As of this date going forward, I/we ___________ pledge that I/we will not accept any financial support from Big Tech and its surrogates. Specifically, I/we will not accept any donations from, but not limited to, Google, Facebook, Twitter, Amazon, and Apple;  or if I/we do accept donations from Big Tech, I/we will recuse myself/ourselves from the debate about online freedom altogether. If, from this date forward, I/we inadvertently accept any financial support from big tech companies, I/we pledge to return that support immediately and publicly. I/we make this pledge understanding that Big Tech is corrupt and poses an existential threat to our democracy. Immediate steps must be taken to ensure all people have online freedom and that elections are kept free from Big Tech’s dangerous influence.

International Organization for the Family