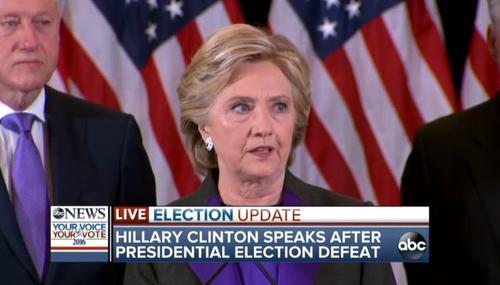 Tom Johnson
December 8th, 2016 6:00 AM
Hillary Clinton’s failure to win the presidency means that her haters have reaped what they started to sow a quarter-century ago, argued former Times executive editor Jill Abramson in a Tuesday column for the liberal British newspaper The Guardian. “The activists, groups, think tanks and nonprofit ‘charities’ that made hay over the petty controversies that dogged [Clinton] had already succeeded… 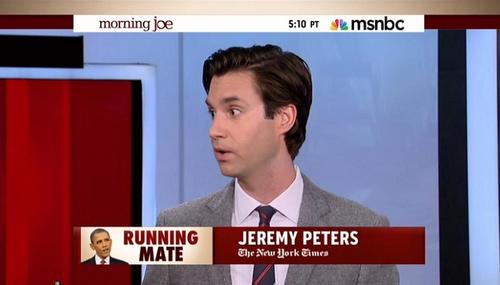 NYT Roots for Backlash vs. GOP's 'Harsh...Hardliners' on Illegals

Clay Waters
October 22nd, 2014 12:45 PM
New York Times reporter Jeremy Peters on Tuesday all but rooted for a backlash against the GOP's "harsh" "hardliners," and for the party to take a more "charitable" view of illegal immigration -- once the Republicans make their expected gains in the upcoming Congressional elections. 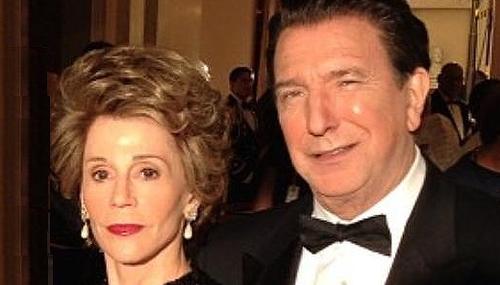 NB Staff
July 25th, 2013 1:53 PM
"The liberal media’s refusal to cover the IRS scandal – more than the NSA scandal, more than DOJ’s surveillance of journalists, more even than the tragic loss of life in Benghazi – cuts to the very heart of their corruption," NewsBusters publisher Brent Bozell charged in a statement released this afternoon with radio host Rush Limbaugh and three other leaders of the conservative movement. "No… 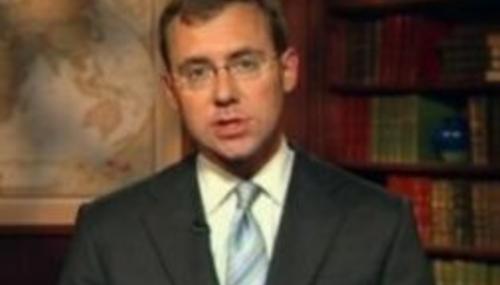 Matt Vespa
September 21st, 2012 3:02 PM
With Occupy Unmasked being released today in select theaters, this morning’s edition of CNN’s Early Start with Zoraida Sambolin invited David Bossie, producer of the film and President of Citizens United to discuss the film.  However, things got hazy towards the end of the interview where Sombolin shamelessly tried to convey the narrative that Occupy is a “peaceful” movement. 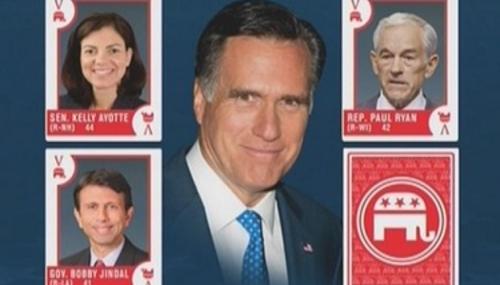 John Bates
July 18th, 2012 12:02 PM
The group whose lawsuit precipitated the Supreme Court case the Left loves to hate is coming out with a new project sure to set the Left gnashing their teeth. Citizens United president David Bossie was a featured guest of the July 17 Heritage Foundation blogger briefing, where he told guests about their forthcoming production, "Occupy Unmasked." 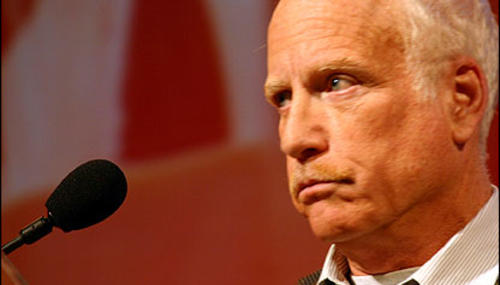 Lachlan Markay
February 17th, 2011 12:38 PM
Despite the left's continued inability to get the facts straight on last year's "Citizens United v. FEC" Supreme Court decision, some continue discussing it as if it were an atrocity of truly historic proportions. Actor Richard Dreyfuss, for one, berated Citizens United president David Bossie at last week's Conservative Political Action Conference. He compared Bossie to genocidal Cambodian…