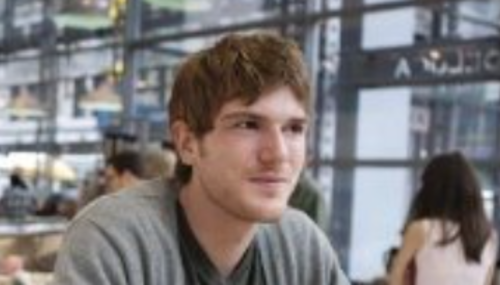 Tom Blumer
December 2nd, 2014 10:56 PM
At the Washington Post, there is apparently not a darned thing going on in any foreign country that can't wait until Elizabeth Lauten's life is completely turned upside-down. That's what one must conclude, given that the paper, taking the already well-documented media obsession with Lauten to a new level, tasked foreign affairs writer — that's right, foreign affairs writer… 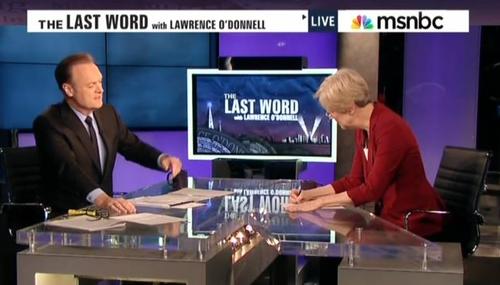 Stephen Colbert Whines About Sister's Loss to Sanford: ‘This Scares

Jeffrey Meyer
May 9th, 2013 5:01 PM
Ever since liberal comedian Stephen Colbert’s sister, Elizabeth Colbert Busch announced her candidacy for to fill the vacant First Congressional District in South Carolina, the media has been on overdrive pushing her candidacy against former Governor Mark Sanford (R-S.C.). On Tuesday May 7, Sanford recaptured his old House seat, defeating Colbert Busch by a comfortable nine percentage… 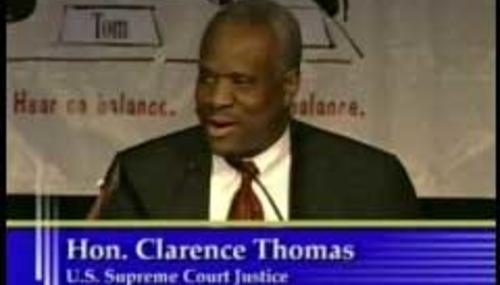 Jeffrey Meyer
May 8th, 2013 6:51 PM
Current TV’s Bill Press is visibly distraught over the loss of Democrat Elizabeth Colbert Busch to former Governor Mark Sanford (R-S.C.) in the South Carolina First Congressional District special election.  The liberal commentator was clearly a sore loser on May 8, and took to the radio to openly mock Sanford and the voters of South Carolina.  Press’ main attack against… 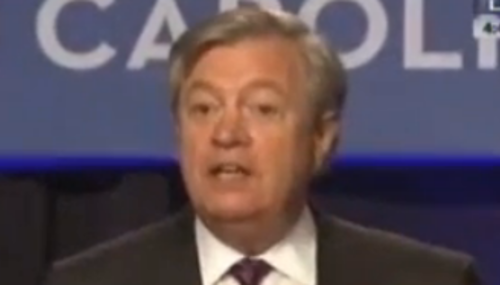 Tim Graham
May 8th, 2013 8:53 AM
The Washington Post reported Mark Sanford’s “easy victory” in a special-election vote for Congress to replace now-Sen. Tim Scott. This had to be disappointing for columnist Dana Milbank, who predicted just last Thursday that “South Carolinians, asked to cross the line with Sanford on Tuesday, are likely to tell him to take a hike.” The Post tried to paint… 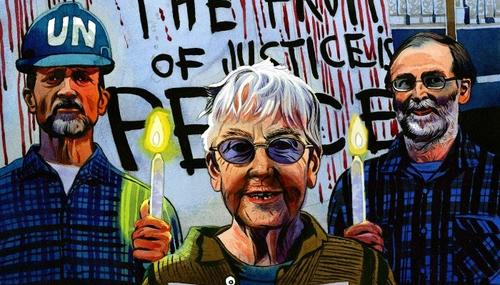 Tom Blumer
May 7th, 2013 10:18 PM
In the race to the bottom event known as South Carolina's First Congressional District special election, Mark Sanford has defeated Elizabeth Colbert Busch. Not that the establishment press didn't try to help Ms. Busch, to whose background they gave little or no scrutiny. And when two forms of scrutiny did arrive from independent quarters, first of her actual beliefs expressed in… 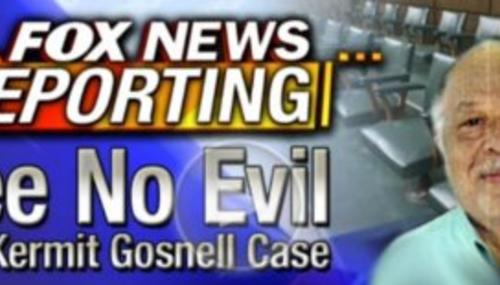 Noel Sheppard
May 6th, 2013 6:22 PM
It’s not often that people on MSNBC have anything bad to say about a Democrat, especially a member of the Obama administration. That’s why it was odd to see Hardball’s Chris Matthews Monday wonder if Vice President Joe Biden predicting Elizabeth Colbert Busch will win Tuesday’s special Congressional election in South Carolina is a jinx. 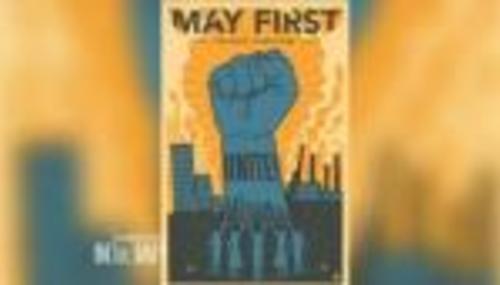 Tim Graham
May 1st, 2013 7:33 AM
A Democrat Super PAC is displaying epic hypocrisy by running a new ad in South Carolina's special election for Congress that slams Mark Sanford for adultery in office. This -- from the party that lined up almost unanimously behind Bill Clinton's adultery in office with an intern? This -- from the party that never wanted to know what John Edwards was doing visiting his mistress in a… 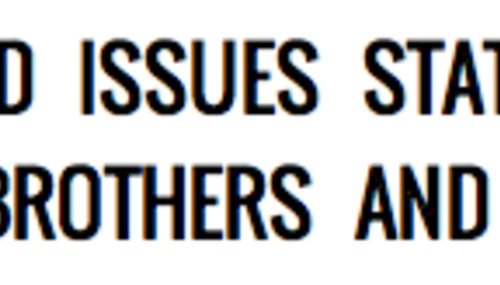 Tom Blumer
April 30th, 2013 10:43 PM
How do you know when a Democratic politician's or candidate's quote will either hurt that person or hurt President Obama (in this case, it's the latter)? When the Politico reports it, and the Associated Press avoids it. Elizabeth Colbert Busch, who is running against former South Carolina Governor Mark Sanford for the congressional seat opened up when Tim Scott was appointed to…