Donald Trump hyperbolically stated that he can declassify documents simply by thinking about it and the left has seized on the opportunity to relentlessly ridicule him. Don Cheadle was no exception, stating that Trump is a special kind of stupid called “dumbmentia.” 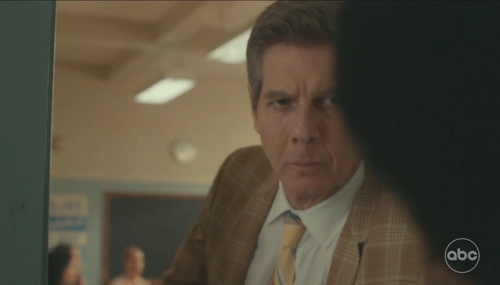 ABC’s The Wonder Years reboot has been surprisingly fair for a Hollywood show, and thus enjoyable to watch. Until it wasn’t. Wednesday’s episode, “Black Teacher,” took on the sensitive topic of race and racism and did a good job of it until the very end when they took a dig at “concerned white parents” who fight to make sure what their children are learning is “fair and balanced.” And… 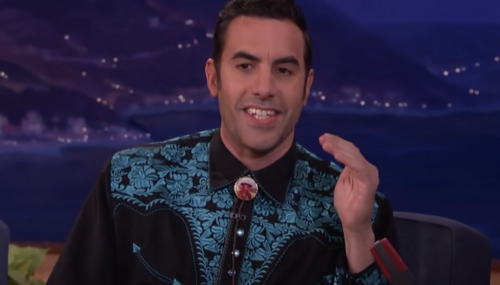 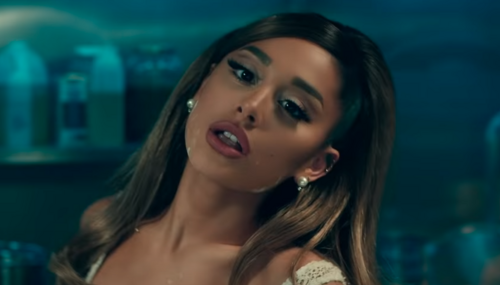 Celebs Are ‘Begging’ For You To Be the ‘Heroes,’ Vote Biden

Look, the left is so damn sure they’ve got Biden’s election in the bag, that they’re “begging” you to donate to his campaign and vote for him on November 3. Sure seems like confidence. Only a day prior to what many consider the most “important election in the history of our country,” Hollywood is going all out to secure victory. Ariana Grande, Michael Keaton, Don Cheadle are literally “begging… 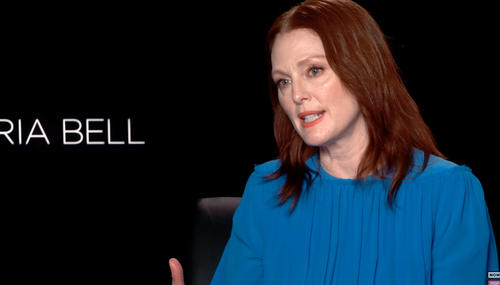 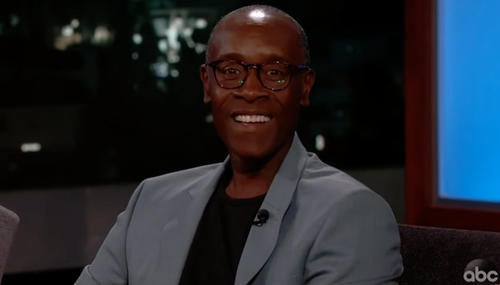 Culture
Gabriel Hays
April 29th, 2019 11:15 AM
You know the power of imagination is one of the most important characteristics of the mind of a child. Just ask Don Cheadle about his ever-more involved fantasies about the death of President Donald Trump. They’re getting more creative. A couple of years ago he just wanted Trump to “die in a grease fire.” Now the actor is on record to say that he wished Trump could be killed off by Marvel… 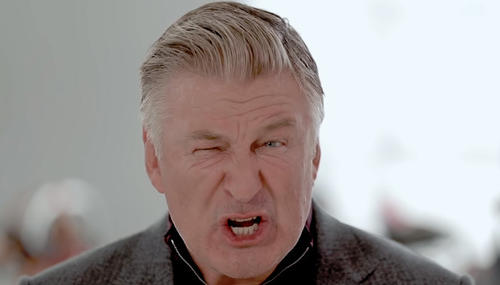 Culture
Gabriel Hays
February 18th, 2019 12:28 PM
Alec Baldwin sure knows a thing or two about the feeling of being threatened. He’s seen it multiple times, both in the eyes of the man he punched in a parking squabble, and in the fearful faces of the paparazzi he’s been recorded bellowing at. But now Baldwin expects the world to believe he’s the snowflake after Donald Trump criticized his Trump impression on SNL, wondering whether the “… 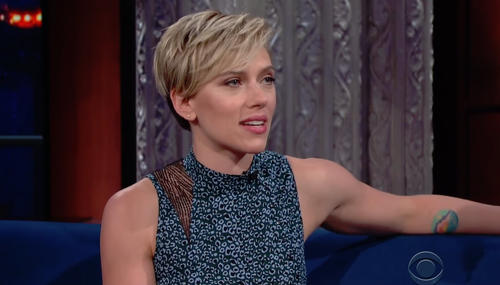 Celebs Try to Make Voting Sexy: ‘Slide It In’ for That ‘First Time’

Culture
Gabriel Hays
October 2nd, 2018 5:25 PM
Famous faces always do well in selling a product – and sex does even better. So if Carl’s Jr. can do it for burgers, why can’t Hollywood do it for midterm election votes? Same principle, right? 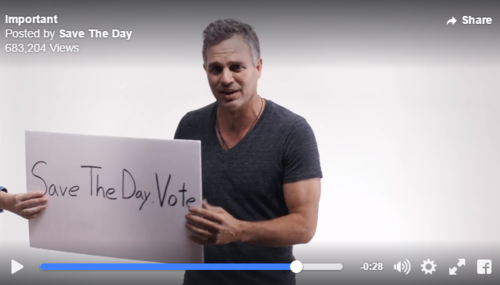 Culture
Callista Ring
September 22nd, 2016 9:48 AM
The liberal Hollywood Avengers have assembled to defeat the evil Donald Trump! On September 21, The Hollywood Reporter described how Avengers director Joss Whedon founded “Save the Day,” a pro-Hillary Clinton super PAC. He donated $1 million to her campaign and is creating a series of online, “star-studded” comedy videos to combat low voter turnout among potential Clinton supporters, such as… 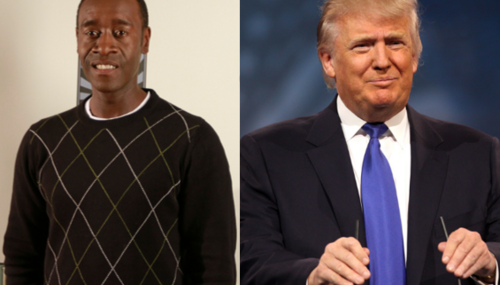 Don Cheadle Wishes Trump a Painful Death, Gets Away with It

Culture
Sarah Stites
August 30th, 2016 10:38 AM
Actor Don Cheadle is the most recent celebrity to wish a horrific death upon Donald Trump. After Nykea Aldridge died in the crossfire of a Chicago gun fight on August 26, Trump tweeted: “Dwayne Wade's cousin was just shot and killed walking her baby in Chicago. Just what I have been saying. African-Americans will VOTE TRUMP!” 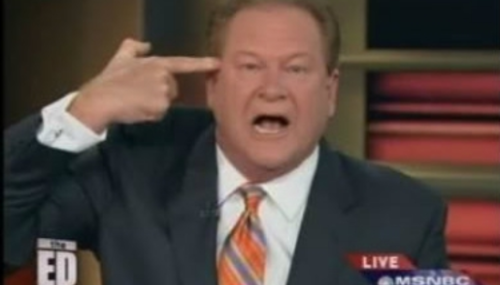 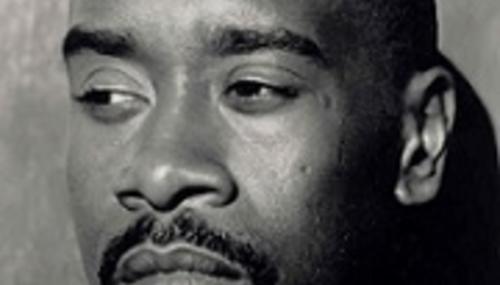 Ken Shepherd
April 5th, 2012 2:38 PM
It's not every day that Obama donor Don Cheadle and NewsBusters publisher Brent Bozell agree on something. As the Academy Award-nominated actor's Twitter feed shows, he has no use for liberal media outlets distorting the news through selective editing. Cheadle isn't buying NBC's lame excuses and half apologies for its edits of the Zimmerman 911 call, as the folks at Twitchy have noted,…