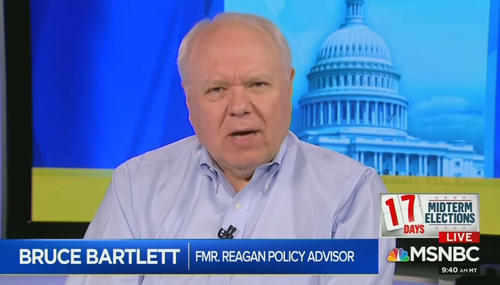 Curtis Houck
October 23rd, 2018 4:26 PM
Frequent CNN and MSNBC Republican guest Bruce Bartlett decided to go down quite the rabbit hole Tuesday afternoon, opining that Holocaust architect and Nazi leader Adolf Hitler was a better person than President Donald Trump because he served in the (German) military, was supposedly faithful to his wife (which was debatable), and wrote a book on his own. 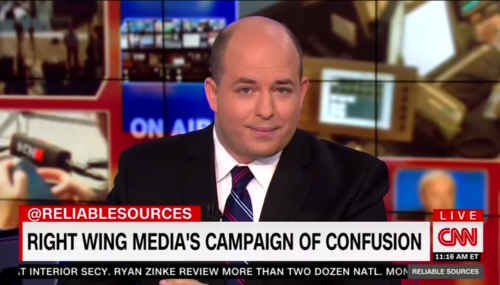 Nicholas Fondacaro
October 29th, 2017 5:11 PM
Over the past two weeks, Hillary Clinton and the Democrats had been under increased legal scrutiny following the revelations that the FBI had been monitoring Russian spies trying to influence the Uranium One deal, and that Clinton’s campaign and the Democrats had paid a firm to use foreign agents for opposition research. But according to CNN’s Brian Stelter, there really wasn’t… 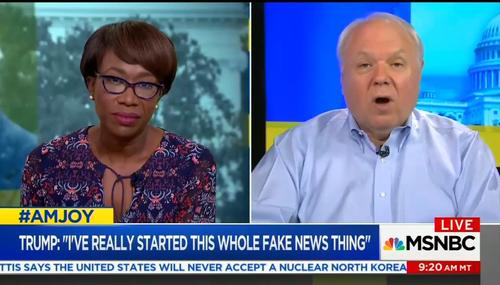 MSNBC Guest: 'Virtually All Racists Belong to the Republican Party'

Brad Wilmouth
October 28th, 2017 11:24 PM
Saturday's AM Joy on MSNBC displayed the latest example of the liberal news network's eagerness to bring the kind of Republicans onto their shows who will trash other Republicans. While appearing as a guest to promote his book, The Truth Matters, former George H.W. Bush Treasury official Bruce Bartlett actually asserted that "virtually all racists belong to the Republican party today… 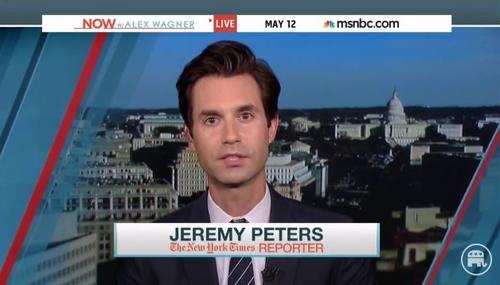 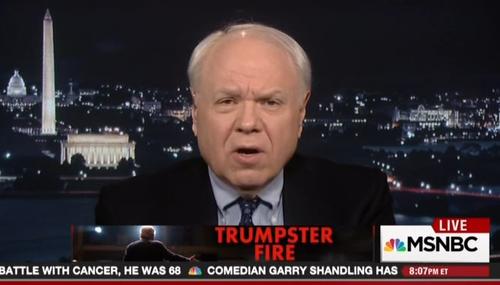 Curtis Houck
March 25th, 2016 12:05 PM
Former Reagan administration official Bruce Bartlett joined the opening panel on MSNBC’s All In Thursday night and put forth the notion that Republicans in Washington and particularly Congress are responsible for the rise of Donald Trump by creating an “authoritarian, fascistic attitude that we're going to get stuff done.” 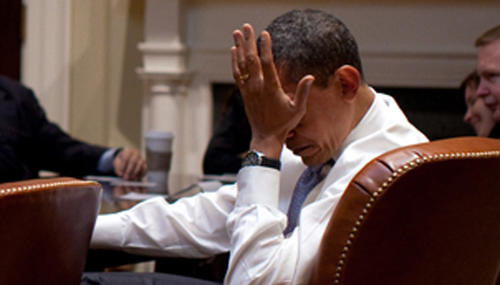 Tim Graham
October 22nd, 2013 7:06 AM
MSNBC’s “All In With Chris Hayes” hosted two Republican refugees on Thursday night, starting with former Reaganite Bruce Bartlett, whose favorite word for conservatives on Twitter is “wankers.” Then came his "dittohead" Michelle Bernard. Bartlett pleased Hayes oh so much by insisting “There are no moderate Republicans” because no one will… 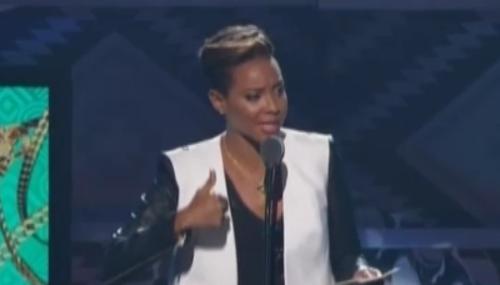 Brent Bozell
October 15th, 2013 10:54 PM
The government shutdown has made it abundantly obvious that the anti-conservative news media and the anti-conservative Republican establishment have joined together to the point where it’s almost impossible to see where one ends and the other begins. Some might say they merge every day on the set of “Morning Joe.” The media have designated as Public Enemy Number One a… 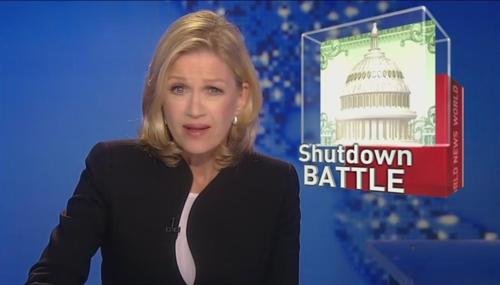 Brad Wilmouth
October 1st, 2013 4:41 PM
On the Monday, September 30, The Last Word with Lawrence O'Donnell, substitute host Alex Wagner read a tweet written by guest Bruce Bartlett in which the former George H.W. Bush administration official expressed hope that the Tea Party would soon "die a well-deserved death." After Bartlett referred to "Tea Party clowns" as he hoped that Republican leaders would manage… 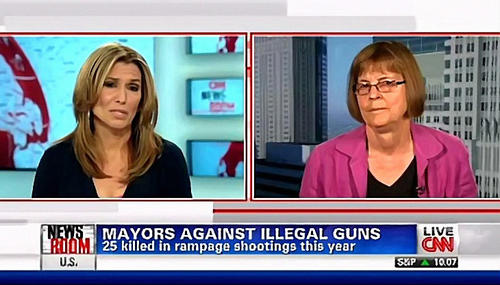 AP's Ohlemacher Pretends That Social Security Has 'Funds,' When All It

Tom Blumer
August 7th, 2012 2:44 PM
The modern equivalent of a broken record, which used to be a common saying about someone who says the same thing over and over, is the "infinite loop" -- "a sequence of instructions in a computer program which loops (i.e., repeats) endlessly." On Social Security, the establishment press has played a false infinite loop for decades, namely that its "trust fund"…

Jeff Poor
April 28th, 2010 4:39 PM
So what happens when you put the likes of David Frum, Bruce Bartlett and now apparently Jim Manzi - pseudo-conservatives with a penchant for criticizing Republicans and other conservatives all in the same place? You have the makings of a New York Times hit piece on conservatism. In the April 27 issue of the Times, a story in its Style section of all places by Patricia Cohen, singled out and…

NYT Shocker: 'Obama’s Pledge to Tax Only the Rich Can’t Pay for Ev

Noel Sheppard
August 1st, 2009 12:01 PM
Unless you are hopelessly liberal and/or drinking WAY too much Kool-Aid, you are fully aware that President Obama and his Democrat minions on Capitol Hill can't get enough money from the so-called rich to pay for all the programs they're proposing.On Saturday, such an inconvenient truth was actually revealed by none other than the New York Times:"This idea that everything new that government…