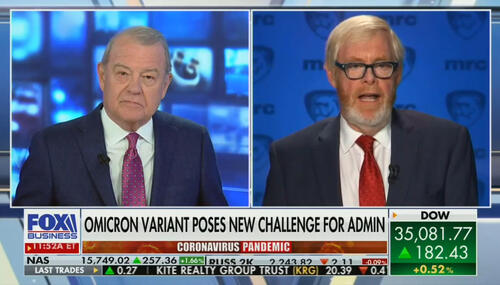 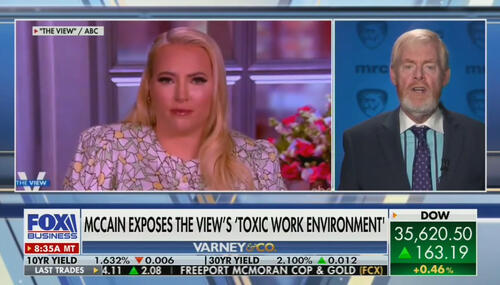 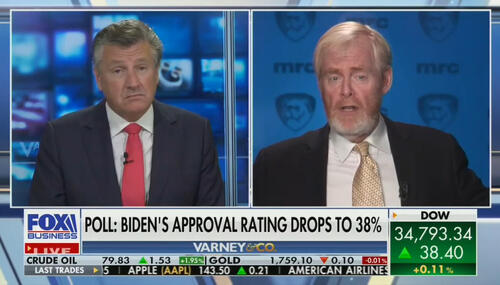 Bozell: Media Must ‘Tell the Damn Truth’ About Radical Left

Appearing on Fox Business Network’s Varney & Company Friday morning, Media Research Center President Brent Bozell called out the Marxist left running the Democratic Party and demanded that the media “tell the damn truth” about how extreme it had become. He specifically pointed to the radical defund the police movement and how much political damage it was inflicting on Democrats.… 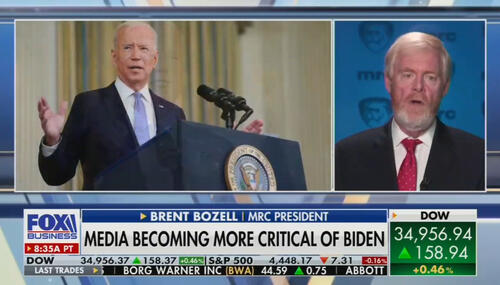 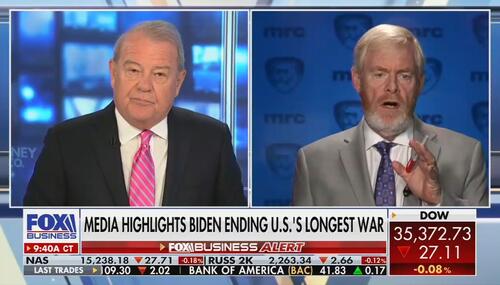 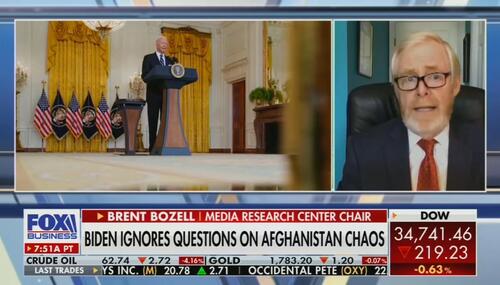 Bozell: Even ‘Compliant’ Press Can’t Save Biden From Afghanistan Mess

Media Research Center President Brent Bozell on Thursday described the unfolding tragedy in Afghanistan as a “worldwide disaster” that even “compliant” liberal allies of Joe Biden are having trouble spinning. Appearing on Varney and Co., he declared, “The world has seen this President fail as commander-in-chief.” 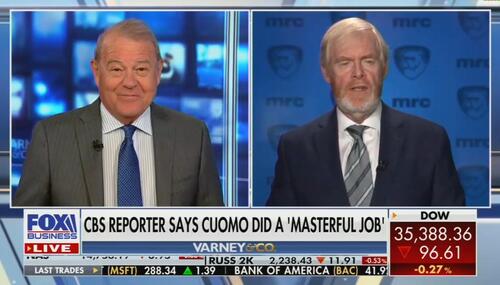 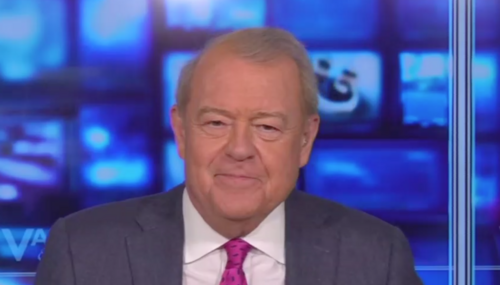 Fox Business host Stuart Varney ripped the draconian lockdowns inflicted by states in the U.S. in an editorialized segment of his show. Varney didn’t mince words when he began his segment with the following statement: “Enough is enough!” 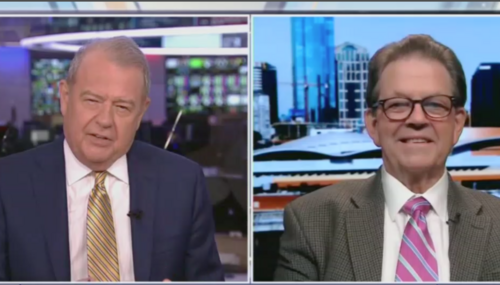 The localized lockdowns weren’t bad enough. Filling in for Margaret Brennan on the show he used to helm, John Dickerson failed to push back on Minneapolis Federal Reserve Bank President Neel Kashkari’s proposal that the entire country go into a month-long national economic shutdown. GDP fell 9.5 percent in the second quarter, and at least “30 million” are unemployed, in-part…