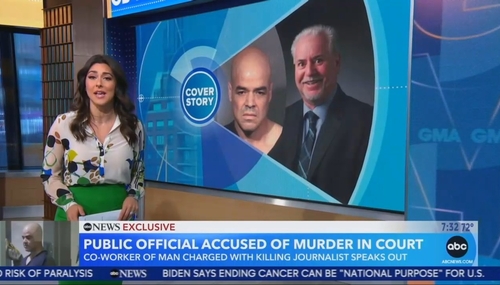 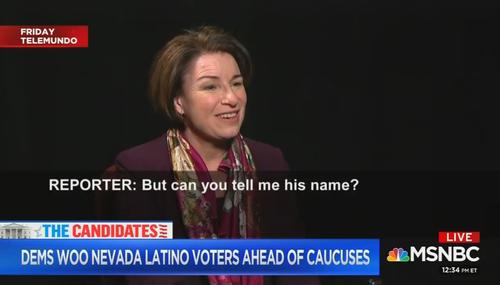 The Media Took The Most Damage From Klobuchar-AMLO Gaffe 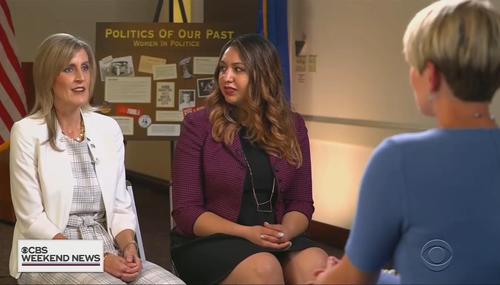 Brad Wilmouth
June 2nd, 2019 5:15 PM
On Saturday's CBS Weekend News, a pre-recorded report focused partially on liberals in the Nevada legislature managing to pass a new pro-abortion law, and, rather than providing a pro-life side to balance the story, the lone pro-lifer shown was portrayed as not minding that her side lost. In fact, she was even praised for accepting her side's defeat. 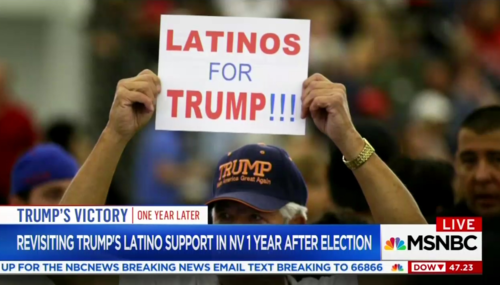 MSNBC: ‘What’s it Going to Take’ for Latino Voters to Dump Trump?

Kyle Drennen
November 10th, 2017 3:57 PM
On Friday, while marking the one year anniversary of Donald Trump being elected president, MSNBC correspondent Jacob Soboroff traveled to Nevada hoping to find that Latino voters who backed Trump in 2016 had now abandoned him. However, much to his astonishment, he found that they remained steadfast in their support for the President. 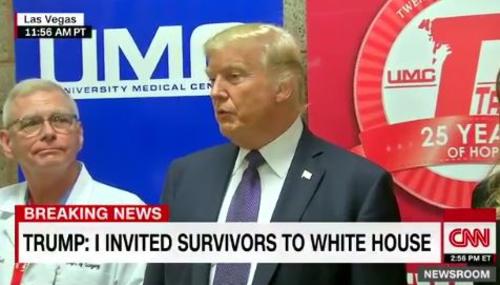 Clay Waters
October 5th, 2017 11:53 AM
The mass murder in Las Vegas is invariably leading to laments about the lack of congressional action on gun control at the New York Times. Reporter Mark Landler traveled with the president to Las Vegas for “Trump to a Grieving City: ‘This Is a Rough Time,’” in Thursday’s edition. And an earlier story gave away the slant in the headline: “Conversation Turns to Guns, Then Republicans Change the… 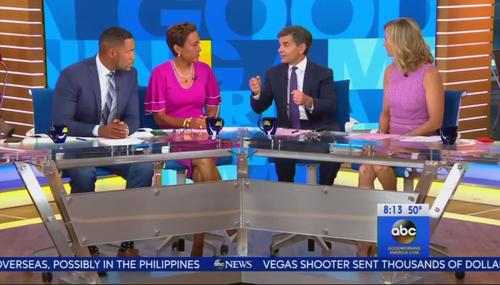 Kristine Marsh
October 3rd, 2017 10:54 AM
Late night comedy host Jimmy Kimmel opened his show Monday night with a 10-minute-long emotional monologue on the Sunday night massacre in Las Vegas. While the White House called for a day of mourning for the victims of the horrific tragedy, the ABC host called for pointing fingers instead. Kimmel crassly blamed the violence of one lunatic on millions of responsible gun owners, Trump, and… 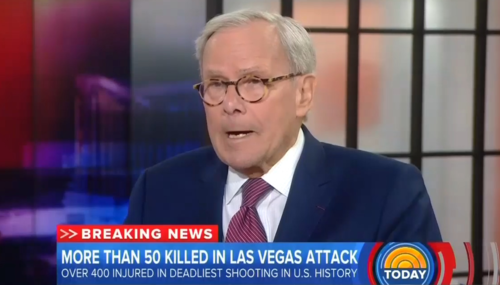 Kyle Drennen
October 2nd, 2017 1:44 PM
Appearing on Monday’s Today, former NBC Nightly News anchor Tom Brokaw predictably used the tragic shooting in Las Vegas as an excuse to push the gun control agenda even as the police were still in the early stages of the investigation. “Well, I think this is time for a national dialogue that we can have in a calm and reasoned way in which the country can figure out how come we have so many mass… 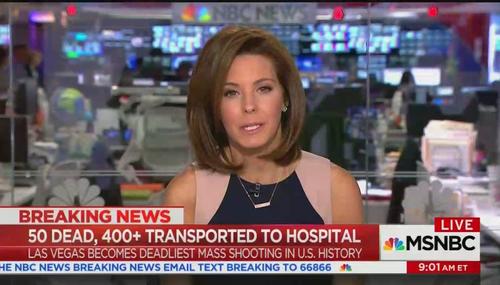 MSNBC: ‘Lack of Gun Regulation In This Country Defies Sanity’ 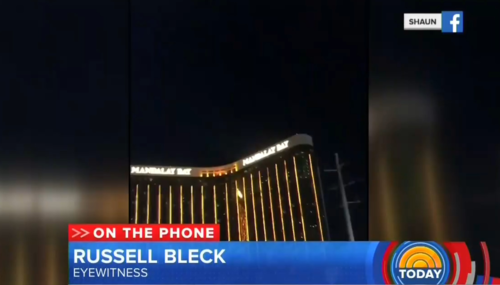 Kyle Drennen
October 2nd, 2017 10:00 AM
Calling in to Monday’s Today show, Las Vegas shooting eyewitness Russell Bleck praised police for their response to the tragic attack and criticized some of the recent National Anthem protests in the NFL: “I mean, just God bless the police officers. I mean, in a world where everyone’s kneeling, these guys stood up and took – I mean, they knew what they were against and they ran towards the danger… 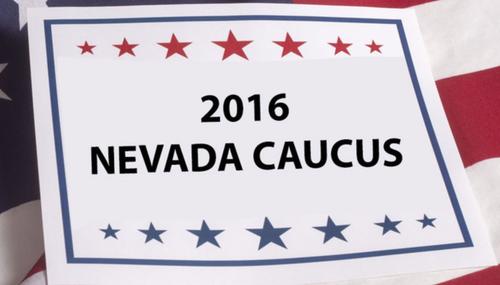 Tom Blumer
February 24th, 2016 10:33 AM
Yesterday morning, before the Republican Party's Nevada caucuses began, Nate Silver at the inexplicably hallowed FiveThirtyEight blog made a really naive and tone-deaf assumption. He reckoned that the caucuses would be a low turnout event, noting that in 2012, "only 1.9 percent of the voting-eligible population — about 33,000 people — participated in the Republican caucuses in Nevada," and spent… 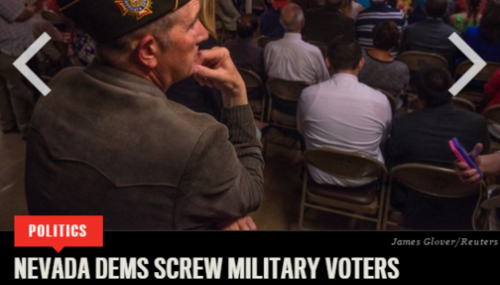 Ken Shepherd
February 18th, 2016 3:53 PM
If you're a Democrat serving in the military overseas, you may have to pay a pretty penny if you want to phone in and caucus in Saturday's Nevada caucus. 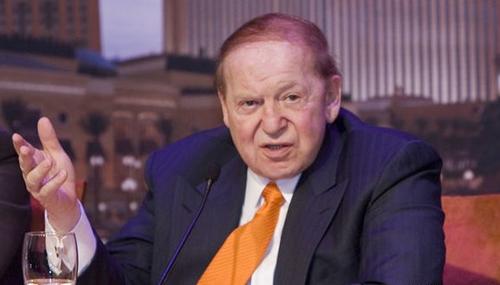 Tim Graham
December 30th, 2015 7:39 AM
The New York Times is transparently panicking about Republican-backing billionaire Sheldon Adelson’s secretive purchase of the Las Vegas Review-Journal. In a Monday article by Barry Meier and Sydney Ember, they strongly imply that it’s okay when billionaires buy newspapers, as long as they don’t tilt the political playing field to the right. Adelson has used his Israeli media holdings as a "…