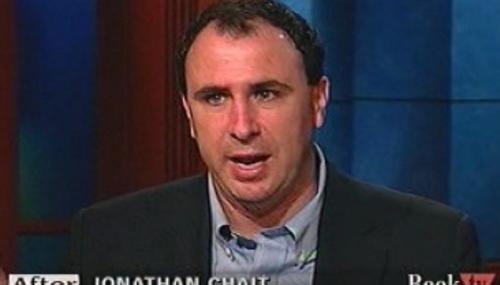 Tom Johnson
February 24th, 2015 4:34 PM
Jonathan Chait, Paul Waldman, and Amanda Marcotte each discuss how the Wisconsin governor and probable presidential candidate has responded to recent questions about issues including evolution, Obama’s religious beliefs, and Obama’s patriotism, as well as how his answers might play with the “paranoid” Republican base that thinks, in Waldman’s words, that “Obama is The Other, an alien presence… 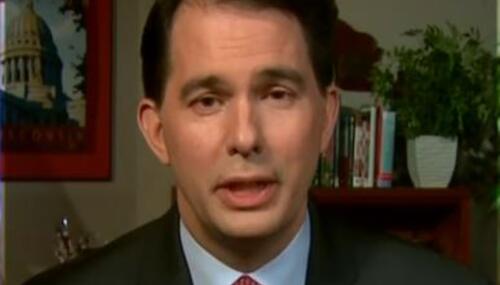 Tom Johnson
February 18th, 2015 1:11 AM
The American Prospect’s Paul Waldman argues that “anti-intellectualism has often been an effective way for Republicans to stir up class resentment while distracting from economic issues. It says to voters…[d]on't aim your disgruntlement at Wall Street, or corporations that don't pay taxes, or the people who want to keep wages low and make unions a memory. Point it in a different direction, at… 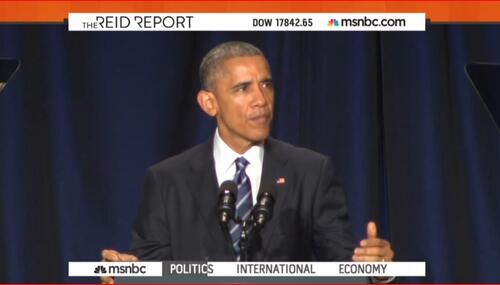 Blogger: Obama Should Host His Own ‘Inter-Faith’ Prayer Breakfast

Tom Johnson
February 7th, 2015 10:59 AM
The American Prospect’s Paul Waldman advocates that Obama skip next year’s National Prayer Breakfast and instead “hold his own inter-faith breakfast at the White House, one geared more toward understanding and less toward proclamations of the one true faith. Of course, conservatives would be apoplectic if he did that, saying that it just shows how he hates Jesus and hates America. Which is… 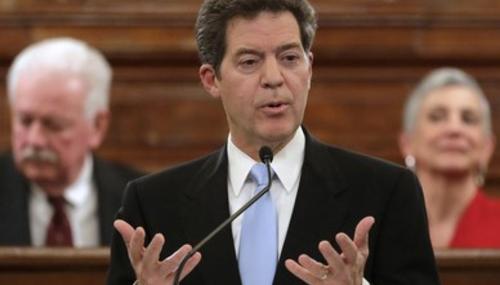 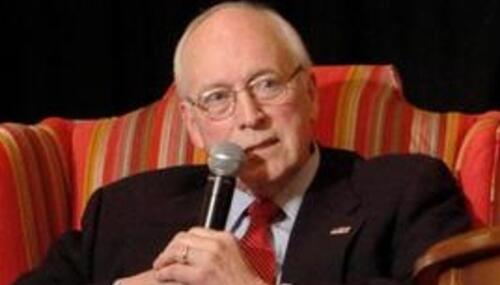 Tom Johnson
December 17th, 2014 11:57 AM
“What the average person is seeing right now,” declares the American Prospect’s Paul Waldman, “is an entire party mobilizing to defend the use of torture, whether they will call it by that name or not. And that looks to be having an effect on public opinion.” 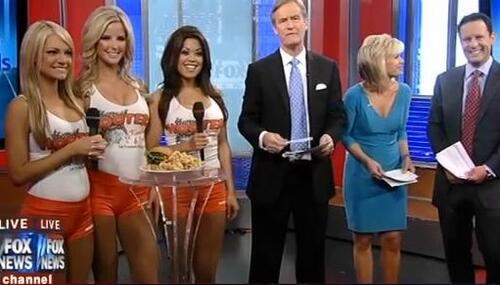 Tom Johnson
November 14th, 2014 9:41 PM
Waldman says the Fox audience believes the world “is going [to] hell,” and that the channel’s frequent airing of sexually oriented stories and images helps to reinforce that belief. "Fox is a channel for the conservative id, where you can have your darkest thoughts and worst fears nurtured and validated. And of course, there's nothing the id likes better than looking at half-naked girls." 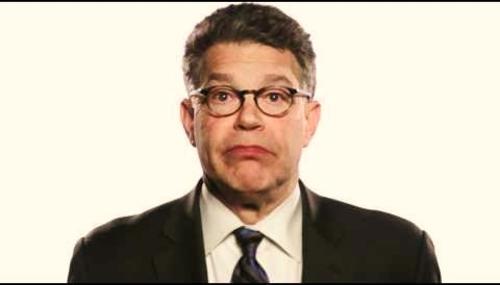 Tom Johnson
November 8th, 2014 3:50 PM
The Esquire blogger says that the “populist” Franken showed in his recent re-election campaign “how you embrace the themes on which Warren has based her career.” (Also, it would “cause Bill O'Reilly's head to detonate in a gorgeous orange fireball.”) 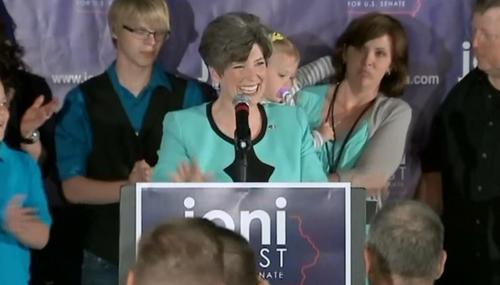 Tom Johnson
November 4th, 2014 11:29 AM
Kevin Drum and other pundits take the press to task for misleading Iowa voters by, in Drum's words, pushing a “charade” that Republican Senate contender Joni Ernst is a “pragmatic centrist.” 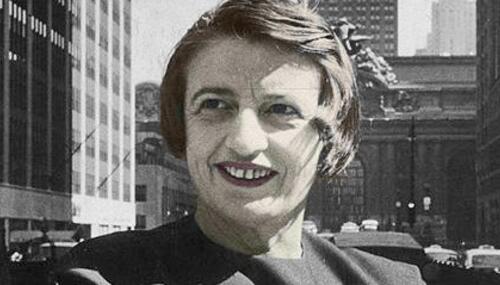 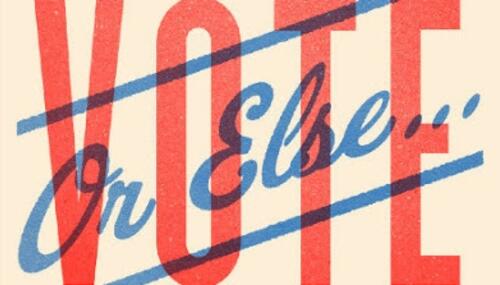 Tom Johnson
October 21st, 2014 2:23 PM
Paul Waldman argues that low turnout in midterms “is particularly critical to [Republicans] maintaining what power they have,” but if voting were required, that GOP advantage would disappear. 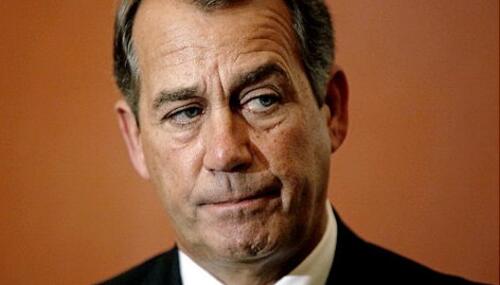 Tom Johnson
October 17th, 2014 9:17 PM
Paul Waldman claims that the GOP likes to whip up fear, and that “you couldn't come up with a better vehicle for creating that fear than a deadly disease coming from countries full of dark-skinned foreigners.” 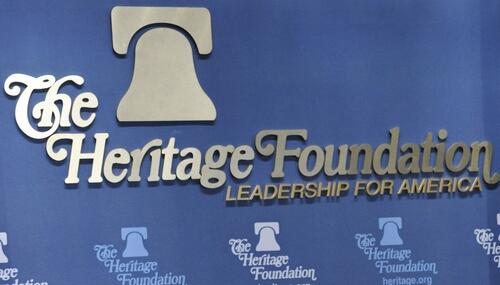 Tom Johnson
September 29th, 2014 9:29 PM
A symposium addressing the question “Where Is Liberalism Going?” produced what several online pundits considered nutty and ignorant ideas about topics including sex and the supposedly growing authoritarian tendencies of the left. 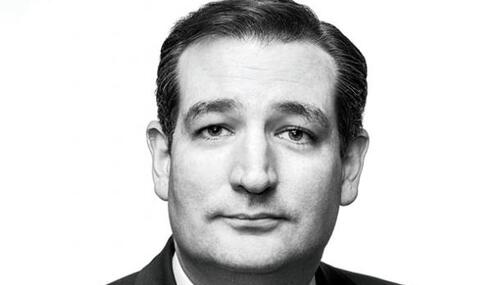 Jeb Too Squishy, Cruz Too 'Spittle-Flecked' to Get GOP Nod

Tom Johnson
September 7th, 2014 2:24 PM
Jeb Bush still may run for president, but he shouldn't bother -- he wouldn't even get nominated. He'd "probably have to campaign in a tricorner hat and get a picture of Sarah Palin tattooed on his neck to convince Tea Partiers they can trust him."

Tom Johnson
September 4th, 2014 9:04 PM
On Wednesday, American Prospect blogger Paul Waldman noted the rhetorical contrast between President Obama and Vice President Biden regarding ISIS. Essentially, Obama has sounded cool and detached, a la Miles Davis, whereas a revved-up Biden, in a Portsmouth, N.H. speech, worked up a sweat and fed off the energy of the audience in the manner of Bruce Springsteen. “You get a sense now,” wrote…