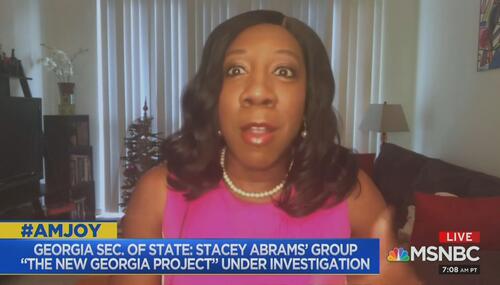 Heaven forfend that a Republican should be praised. That was the message on MSNBC's AM Joy show this morning. The Republican in question was Georgia Secretary of State Brad Raffensperger. He's come in for some accolades on the left [and criticism from President Trump], for certifying Joe Biden as the Peach State winner. 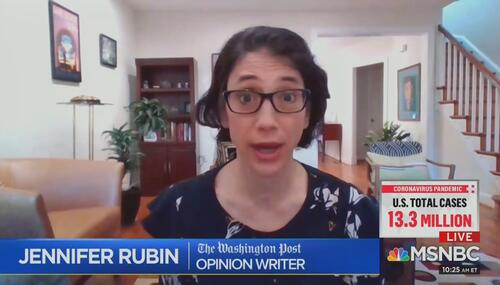 Does the left fear a 2024 run by President Trump? Looks that way, judging from this morning's AM Joy show on MSNBC, guest-hosted by Maria Teresa Kumar. The show devoted a segment to the possibility of Trump 2024. And in a pre-emptive strike on a possible run, the panel pleaded that the media shouldn't cover Trump, and that supporters shouldn't contribute to him. 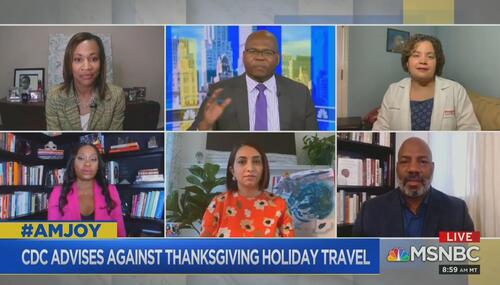 For purposes of encouraging people not to congregate for Thanksgiving, MSNBC trashes the holiday. AM Joy guest host Jason Johnson says, "I know in my family, I know several people who call it "Colonizer Christmas," because they don't really like the idea of what Thanksgiving represents." And MSNBC contributor and New Yorker writer Jelani Cobb says that "anthropological research suggests" that… 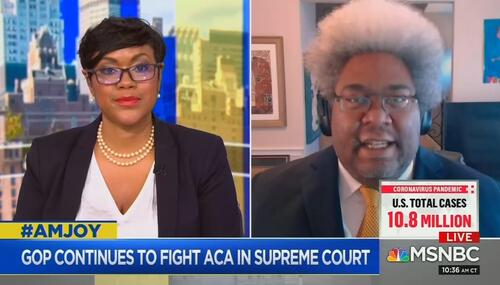 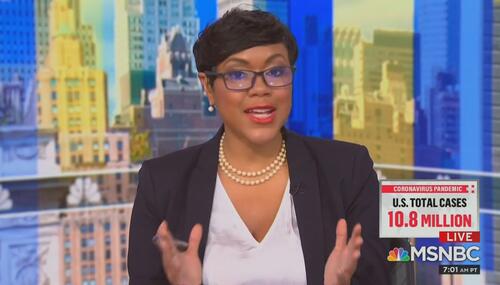 Guest-hosting MSNBC's AM Joy show, Tiffany Cross fantasizes about President Trump refusing to leave the White House and being "dragged out on the White House lawn like a 1980s 'Cops' episode." 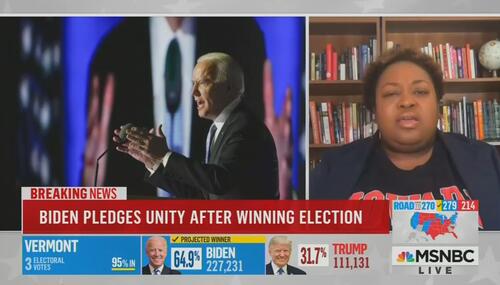 Appearing on MSNBC's AM Joy show, Brittney Cooper, a Rutgers professor of women's, gender, and Africana studies, issued a demand coupled with a stark warning to Biden. Her demand: Now it's time to "pony up" with policies and "real investments" for black people who were responsible for his victory [if such it was.] Her warning to Biden: don't "make this about appealing to centrist… 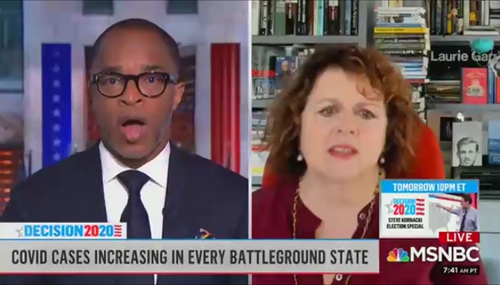 Saying he "loves" having her on the show, and calling her a "national treasure," Jonathan Capehart, guest-hosting AM Joy on MSNBC, slobbers over "pandemic expert" Laurie Garrett, who claims that the US yesterday had more coronavirus cases in one day than there have been in all China since the beginning of the pandemic. In doing so, she uncritically accepts statistics from the… 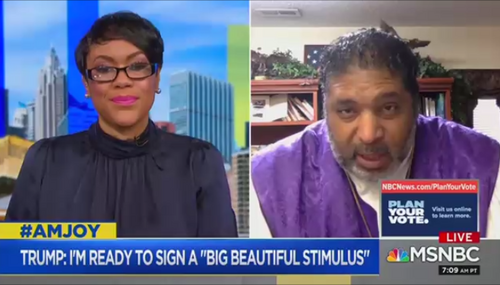 On MSNBC's AM Joy show, guest host Tiffany Cross says that while Nancy Pelosi and Steve Mnunchin negotiate a new stimulus package, Americans are "starving." Later, the Rev. William Barber claims that 148 million Americans are in poverty, equal to 45% of the population. The real number is about 10%. He also says that even before the pandemic, 250,000 Americans were dying daily. That would be… 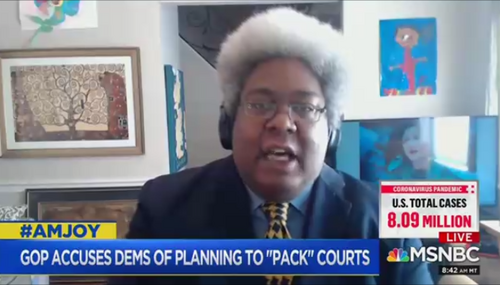 On the AM Joy show, MSNBC regular Elie Mystal recommends packing the Supreme Court with as many as 20 additional Justices. He laughably claims that this would depoliticize the Court and lead to more moderate decisions. 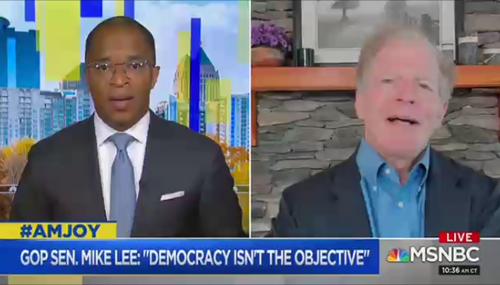 MSNBC AM Joy guest host Jonathan Capehart says he invited Stuart Stevens of the Lincoln Project on the show to discuss the tweet by Sen. Mike Lee [R-UT], in which he said, "Democracy isn’t the objective; liberty, peace, and prosperity are. We want the human condition to flourish. Rank democracy can thwart that." Lee's point is that the United States is not a pure democracy, it is… 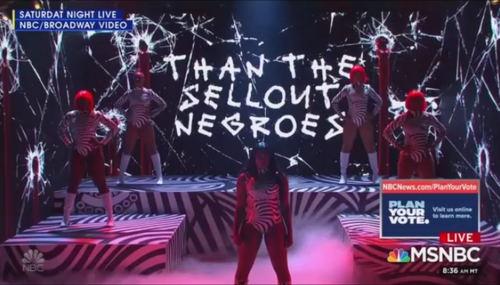 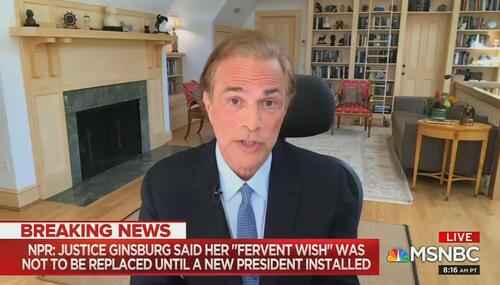