The 11th Hour with Brian Williams

Williams Worries 'The Texas Brand' Will Spread Like Jim Crow

Republicans in Texas are doing what might be expected of red state Republicans and that has The 11th Hour's Brian Williams very concerned. On his Friday show on MSNBC, Williams worried that "the Texas brand" will spread to other states, just like Jim Crow did. 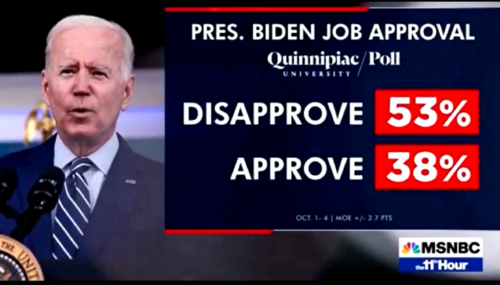 On Wednesday night, disgraced former NBC News host Brian Williams was again using his late night perch on MSNBC to display his partisan views as he promoted the anti-Republican Lincoln Project -- itself also a disgraced group which Williams has been covering for on his show. 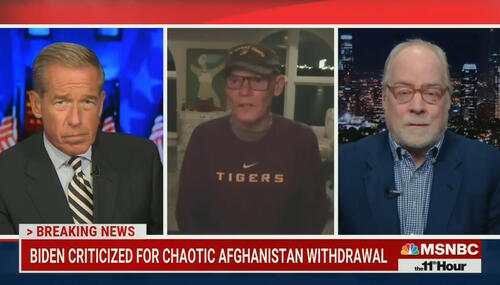 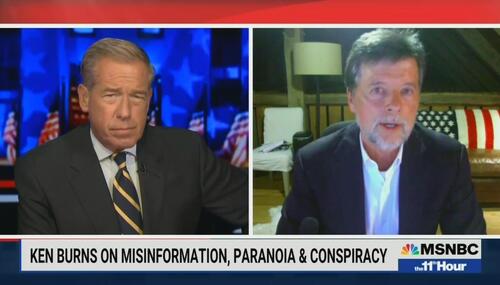 PBS filmmaker Ken Burns has declared that these are the most fraught times in the history of our republic. Really? Even more fraught than the Civil War that he chronicled? 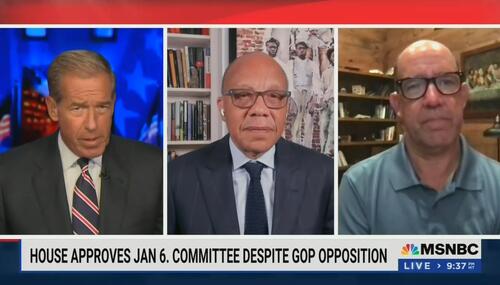 On Wednesday night, MSNBC officially left the realm of left-wing bias and into dangerous conspiratorial talk. Disgraced anchor Brian Williams kicked off his late-night broadcast by discussing the New York Times’ compilation of footage from the January 6th riots at the Capitol. 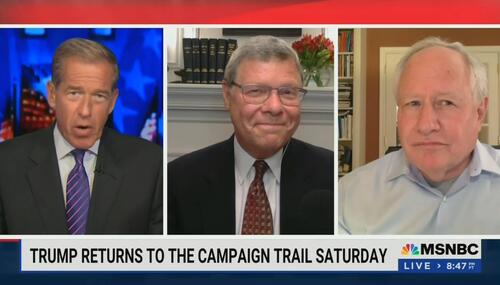 Brian Williams: Get Rid of Fox News on Military Bases?

On Friday's edition of The 11th Hour on MSNBC, host Brian Williams seemed to suggest that Fox News be banned from military bases because Tucker Carlson responded to Gen. Mark Milley's recent defense of Critical Race Theory by declaring "He’s not just a pig. He’s stupid." Later, Williams tried to tie concerns about CRT in the military to Vladimir Putin.