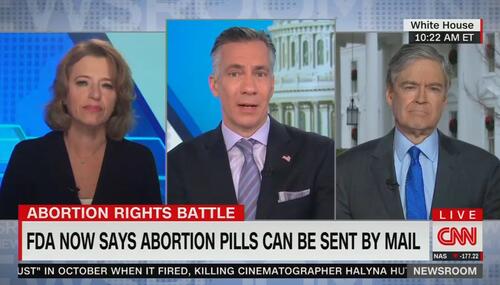 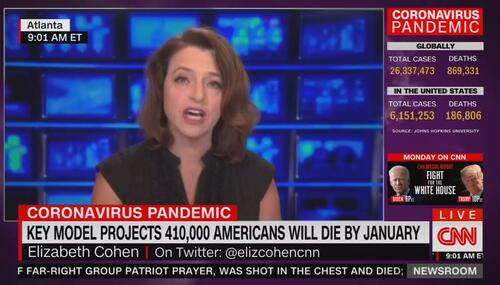 CNN Medical 'Expertise': Trump 'Has Blood on His Hands' for COVID-19!

One way you can easily tell you're watching an opinion show instead of a newscast is when a network medical expert is asserting the president has "blood on his hands" for mocking masks like a "third-grade schoolboy." This...is CNN. 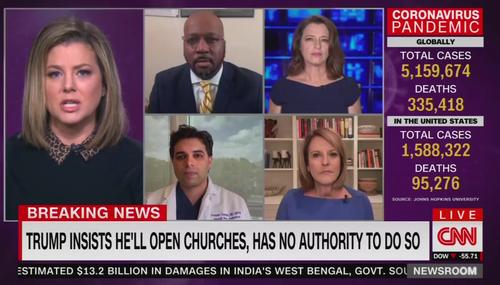 CNN Frets, It's 'Dangerous' for Trump to Call to Reopen Churches!

Kristine Marsh
May 22nd, 2020 4:39 PM
CNN journalists showed what they really thought about religious freedom in this country following Friday’s White House press briefing. After President Trump announced that churches and houses of worship were “essential” and should be allowed to reopen, a CNN panel of Democrats, led by host Brianna Keilar, reacted in outrage, calling it “dangerous” to reopen churches. 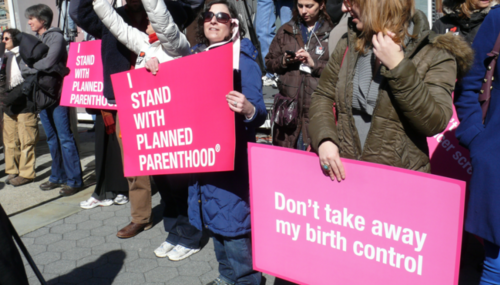 CNN: Women Will Have to Go to Mexico for Birth Control Because, Trump

Kristine Marsh
June 27th, 2017 5:46 PM
On Monday CNN posted a real “tear jerker” tale about a married couple fearing they would not longer be able to get prescriptions for birth control if the GOP’s health care bill passed in the Senate because it would shut down their local Planned Parenthood clinic. Ariana and Kevin Gonzales told CNN that they would have to resort to going to Mexico to get the contraceptives they… 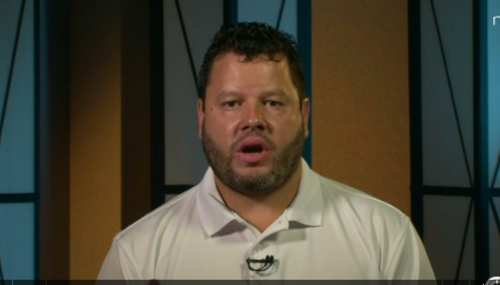 Tom Blumer
November 30th, 2014 11:56 PM
The establishment press's performance in Ferguson has certainly been disgraceful, especially its role in turning one local death into a national obsession. One element of that buildup involves Shawn Parcells, one of two men hired by the family of Michael Brown, the 18 year-old man who was killed in an altercation with Ferguson police officer Darren Wilson in early August, to look into his… 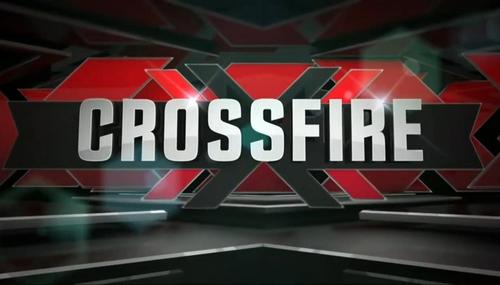 Matthew Balan
October 15th, 2014 6:56 PM
On Tuesday, Turner Broadcasting, the parent company of CNN,  started the process of cancelling several of the news network's series, including the reboot of Crossfire, and began laying off hundreds of employees. Chris Ariens at the TVNewser blog reported that "as many as 300, or 8%, of CNN's workforce is being cut." Ariens later noted that "Jane Velez Mitchell's… 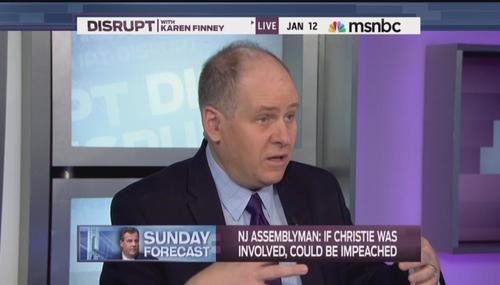 Matthew Balan
January 14th, 2014 2:20 PM
On Tuesday's New Day, CNN's Chris Cuomo and Elizabeth Cohen applauded the 2.2 million reported enrollments in ObamaCare as "good," but also lamented that only 25 percent of the sign-ups are young adults. The Obama administration had hoped that 40 percent of the enrollees would fall in the 18 to 34-year-old age group. Cuomo and Cohen pointed the finger entirely at insurance… 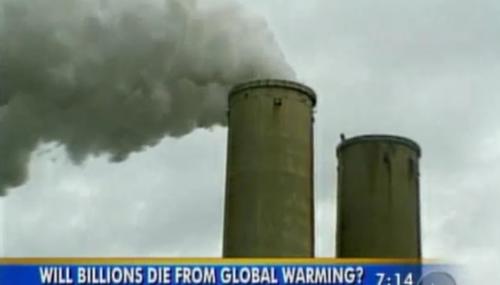 Noel Sheppard
December 2nd, 2013 11:44 AM
As NewsBusters reported Sunday, CNN's New Day featured a segment wherein the newly upgraded ObamaCare website crashed when senior medical producer Matt Sloane tried to open up an account. Maybe that was too honest for on Monday's New Day, senior medical correspondent Elizabeth Cohen painted a much rosier picture of the website's progress (video follows with transcript and… 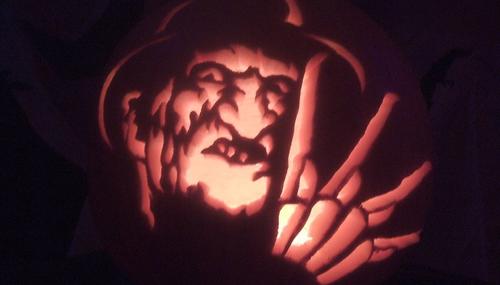 Matt Hadro
August 14th, 2012 6:52 PM
In what seemed like a White House commercial, CNN used cartoon characters to explain the benefits of ObamaCare back in June. Now CNN is trotting out the same elementary and partisan stunt to hype that seniors might lose ObamaCare benefits if the Romney-Ryan ticket wins in November. On Tuesday, medical correspondent Elizabeth Cohen explained that "Medicaid Marlene" might lose her… 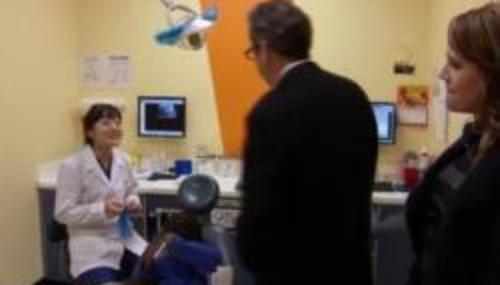 Is This a Commercial? CNN Uses Characters to Tug Hearts on ObamaCare B

Matt Hadro
June 27th, 2012 4:22 PM
President Obama created a fictional woman "Julia" to help argue how his policies would support a person's well-being over her lifetime. Well, CNN pulled the same propaganda tactic on Wednesday to show the necessity of ObamaCare to the livelihood of various people. Medical correspondent Elizabeth Cohen told the situation of three hypothetical persons in nothing less than a case… 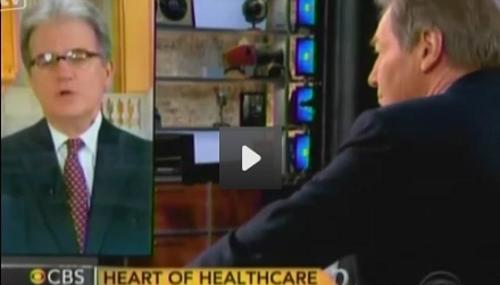 Matt Hadro
March 27th, 2012 3:51 PM
For the second day in a row, CNN appealed to emotion and aired the story of an innocent chid that made the case for ObamaCare. On Tuesday morning they featured a heartrending account of an epileptic three year-old girl who will soon reach her lifetime benefit limits on health insurance – if the Supreme Court strikes down ObamaCare. CNN correspondent Elizabeth Cohen made the Court's… 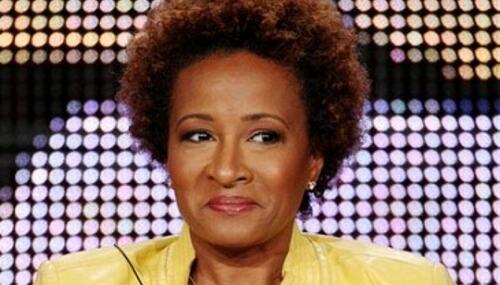 Matt Hadro
March 26th, 2012 5:41 PM
According to CNN host Carol Costello, the White House failed to sell a health care bill that could have been embraced by the American people, many of whom "simply don't understand" the bill. So during Monday morning's coverage of the Supreme Court hearings on ObamaCare's constitutionality, CNN explained some benefits the bill provides and gave the reason for the…

Matthew Balan
March 8th, 2010 5:09 PM
[Update, 10:48 pm Eastern: Audio & video clips added.] On Monday's Newsroom, CNN's Kyra Phillips sympathetically interviewed a woman who unapologetically Tweeted her chemically-induced abortion as it happened. Instead of offering the pro-life viewpoint, Phillips lamented how her guest received "e-mails and the responses [which] were so brutal." The anchor later admitted that she…

Carolyn Plocher
October 6th, 2009 4:04 PM
If you thought figuring out what to eat was difficult before, the Center for Science in the Public Interest has released a new study called "The Ten Riskiest Foods," which slams four of the five food groups. On Oct. 6 "Good Morning America's" Sharyn Alfonsi devoted an entire segment to the doom-and-gloom study. But of course she conveniently forgot to mention that CSPI is a…