NPR: Shepard Smith Quitting Fox Looks Like a 'Purge Based on Purity'

Tim Graham
October 12th, 2019 10:20 AM
NPR's longtime loathing of Fox News approached Maximum Shamelessness on Friday night when NPR anchor Ari Shapiro suggested that Shepard Smith abruptly leaving Fox looked like "a purge based on purity." As if NPR has a pile of conservatives on staff for balance? In 2010, NPR fired Juan Williams for an appearance on Fox where he admitted he gets nervous when people wear Muslim garb on airplanes. 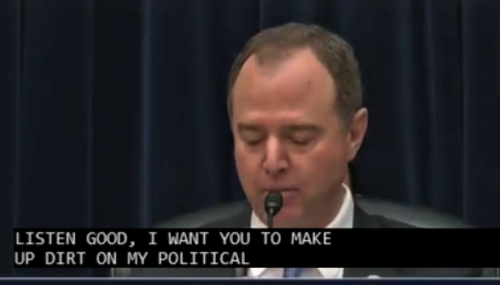 Tim Graham
September 27th, 2019 8:07 AM
Rush Limbaugh and conservative Twitter made a big deal on Thursday out of Rep. Adam Schiff wildly mischaracterizing President Trump's phone call with the president of Ukraine: "And I’m going to say this only seven times, so you better listen good. I want you to make up dirt on my political opponent, understand? Lots of dirt, on this and on that." On NPR's All Things Considered, anchor Ari Shapiro… 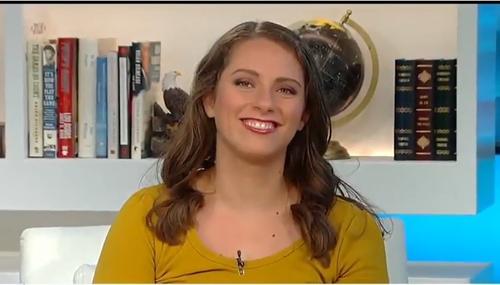 Tim Graham
May 11th, 2019 6:39 PM
National Public Radio has been rotating pundits for its Week In Politics roundup in recent months on its evening newscast All Things Considered. Sitting in the "David Brooks chair" on Friday was writer Bethany Mandel (@Bethanyshondark on Twitter). It's encouraging when the conservative half of a public-broadcasting panel actually sounds like a conservative. 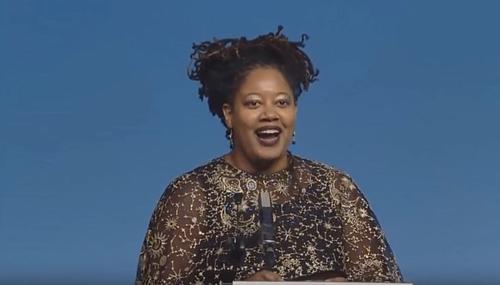 Tim Graham
December 29th, 2018 11:26 AM
National Public Radio hailed science-fiction author N.K. Jemisin, who has now won the Hugo Award for three straight years from the World Science Fiction Convention. NPR anchor Ari Shapiro explained her "Broken Earth" books "take place in a world where natural disasters are more common and more destructive. And the people with powers to mitigate those disasters are feared and oppressed." But it… 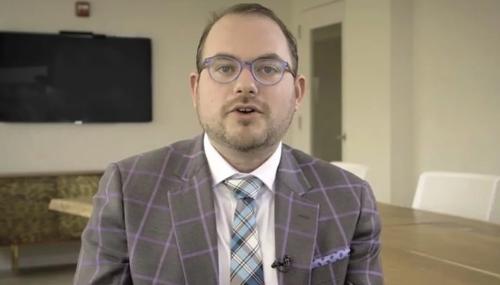 Tim Graham
December 30th, 2017 3:22 PM
NPR's Friday night broadcast of All Things Considered offered two younger pundits in their Week in Review segment -- on the left, Vox editor and co-founder Matthew Yglesias and on the right, Rachael Larimore of The Weekly Standard. Both were critical of Trump and professed some shock and fatigue at how Trump dominates the news. But when anchor Ari Shapiro asked about overlooked stories of 2017,… 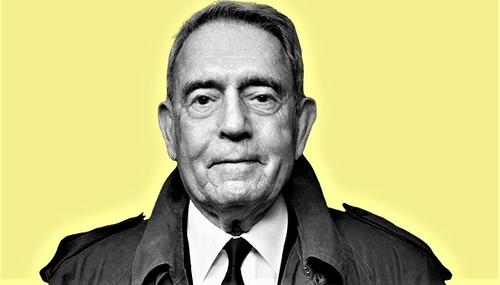 NPR Bows and Laughs with Disgraced Dan Rather

Tim Graham
November 4th, 2017 11:09 AM
When liberal journalists lecture us about how much more they revere quality reporting than we do,  just observe how they treat disgraced Dan Rather. On Friday night's All Things Considered, NPR anchor Ari Shapiro treated Rather as the closest thing we have to the Cronkite Myth, the national anchor of our patriotism. 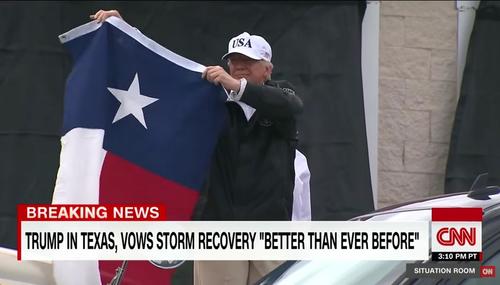 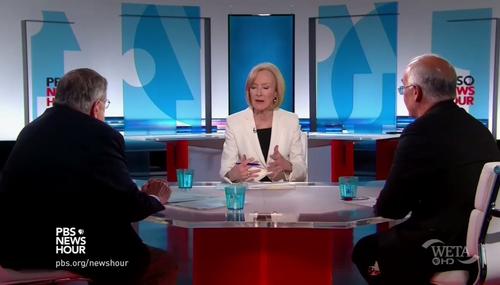 Tim Graham
June 17th, 2017 11:38 AM
Here's why people hate the liberal tilt of public broadcasting. Both PBS and NPR buried the Scalise shooting in their "week in review" segments. When the PBS NewsHour arrived there, anchor Judy Woodruff couldn't even mention the shooter was a Bernie Sanders campaign volunteer, couldn't mention his favorite TV shows, and couldn't ponder if anyone on the Left could have provoked him with their… 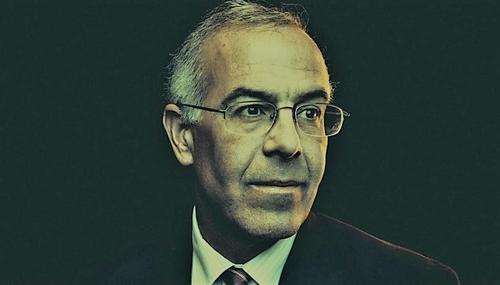 Tim Graham
May 20th, 2017 7:46 PM
It was a high-drama week of big, anonymously-sourced anti-Trump scoops, and taxpayer-funded National Public Radio was ready to built momentum for impeachment. Its "Week in Review" panelists presented Trump as a crappy criminal, his team a "crew of vipers," and the American people by a "vast majority" wanting to end Trump's days in the White House. All this unanimity about Trump's extreme… 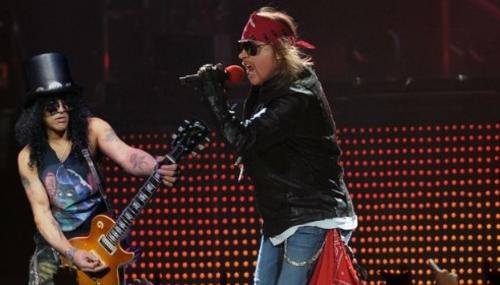 Tim Graham
November 26th, 2016 8:07 PM
On their Friday Week in Politics segment on National Public Radio’s All Things Considered newscast, they discussed just how “ultraconservative” the early Trump cabinet picks are.  No one eight years ago discussed how “ultraliberal” Barack Obama’s administration would get.  But New York Times columnist David Brooks at least made this discussion of extremism amusing  by suggesting Trumpians were “… 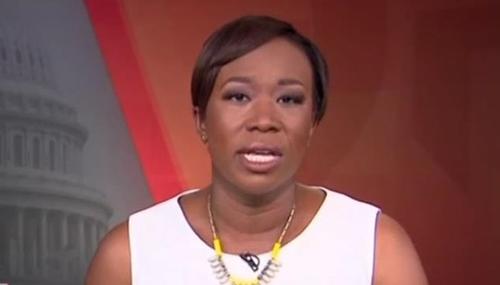 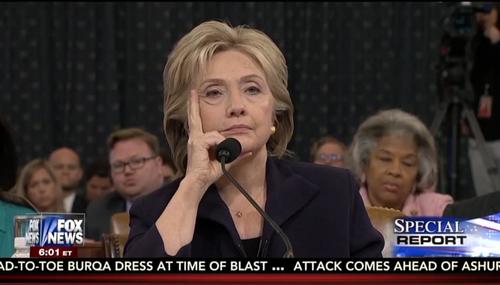 Tim Graham
October 25th, 2015 8:16 AM
A "week in politics" like Hillary's latest Benghazi hearing really proves the usefulness of "conservative" public-broadcasting pundit David Brooks. What better way to prove Hillary completely trounced her opponents on the public stage than your completely cooperative "conservative" expert declare the whole thing a rout for Hillary? Brooks denounced a conservative anti-Clinton "psychosis" on both… 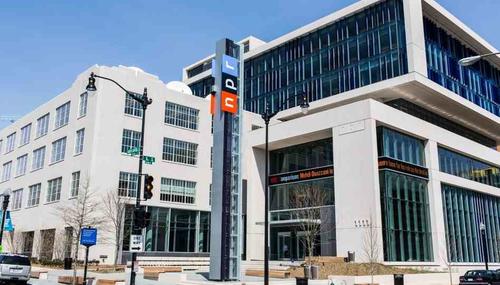 Tim Graham
July 12th, 2015 8:59 AM
National Public Radio is being hailed for its commitment to diversity in its latest promotion of anchors and producers. With NPR evening anchor Melissa Block departing, they promoted Kelly McEvers and Ari Shapiro to work alongside Robert Siegel and Audie Cornish on the nightly newscast All Things Considered. Michel Martin will take over hosting the show on weekends. Cornish and Martin are black… 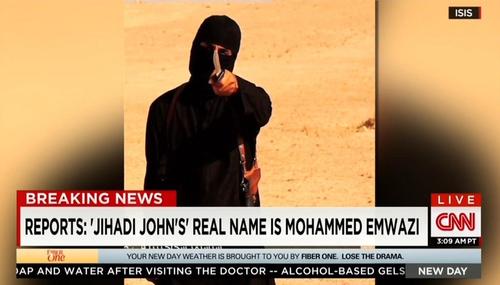 Matthew Balan
March 5th, 2015 6:21 PM
On Wednesday's All Things Considered, NPR's Ari Shapiro spotlighted Cage, a British organization that ran to the defense of "Jihadi John," the ISIS member who infamously beheaded several hostages on video. Shaprio slanted toward Cage by playing four soundbites from two talking heads from the organization, as well as a clip from the terrorist himself, who has been identified as Mohammed Emwazi.