On NPR, Even a Liberal Admits Media Overlooked the Crushing of ISIS in 2017

NPR's Friday night broadcast of All Things Considered offered two younger pundits in their Week in Review segment -- on the left, Vox editor and co-founder Matthew Yglesias and on the right, Rachael Larimore of The Weekly Standard. Both were critical of Trump and professed some shock and fatigue at how Trump dominates the news. But when anchor Ari Shapiro asked about overlooked stories of 2017, even the lefty admitted that the media probably under-emphasized the crushing of ISIS in Trump's first year:

ARI SHAPIRO: In our last minute, what do you each think was one overlooked political story of the year - Matt? 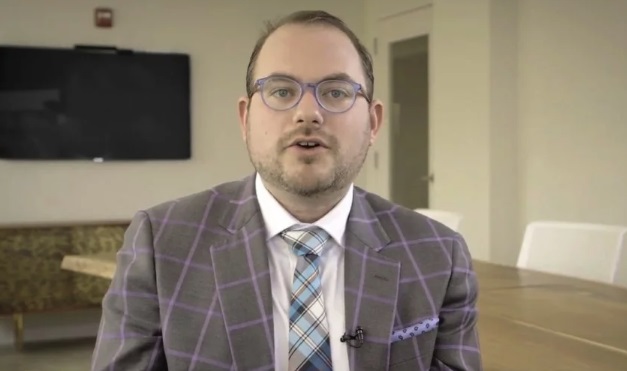 MATTHEW YGLESIAS: I think the sort of success of the American military campaign against ISIS has gotten remarkably little attention if you think about how alarmed people were a few years ago and how much it's really faded.

RACHAEL LARIMORE: I'd like to go back to - there were - there have been a couple stories that came out in the past year that showed how the Obama administration kind of over - sugarcoated some things with Iran and kind of maybe knocked - there was the Politico story about...

LARIMORE: About shutting down a - the Hezbollah investigation that I think would have put the Iran deal in a new light.

SHAPIRO: All right, we have to leave it there unfortunately.

NPR offered listeners a Morning Edition interview with Josh Meyer, the author of the Politico story on Obama going soft on Hezbollah on December 20.

NPR is more focused on global coverage than the broadcast TV networks, so it’s been covering ISIS, but not in a way that would sound like a happy-news angle. A quick search of stories for ISIS and Mattis drew headlines including “Thousands More Civilians Than ISIS Fighters Are Believed Killed In Mosul Battle” (in December), “Pentagon Says It's Staying In Syria, Even Though ISIS Appears Defeated” (in November), and in October, "With Mattis Trip To Philippines, Reminders Of Waning U.S. Influence In Region.”