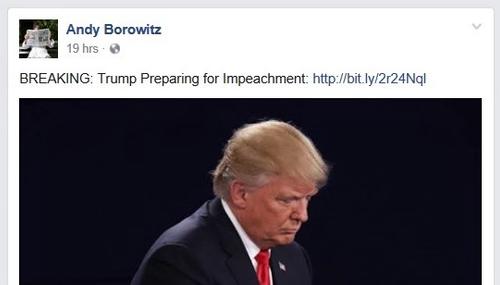 Tim Graham
May 13th, 2017 1:51 PM
Your average liberal journalist isn't going to think The New Yorker magazine when it comes to fake-news sites on Facebook. But my wife hopped in the car yesterday and asked, in a please-shoot-this-down tone: "Trump didn't really say that if I'm impeached, I'll have the greatest ratings ever." My first reply -- not kidding -- was "that sounds like Andy Borowitz and… 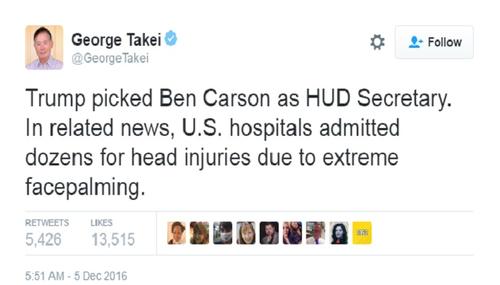 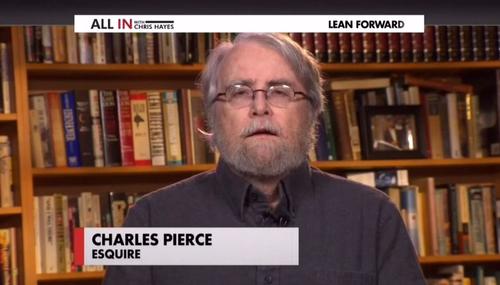 Lefty Blogger on Cruz Candidacy: ‘Is This Guy Freaking Kidding?’

Tom Johnson
March 23rd, 2015 9:18 PM
The New Yorker’s Borowitz and Esquire’s Pierce trash the Texas senator (Pierce claims that Cruz “represents politics and a vision of government that was out of date in 1860” and that he’s “connected, rhetorically for the most part, to the darkest manifestations of the American political Id”). 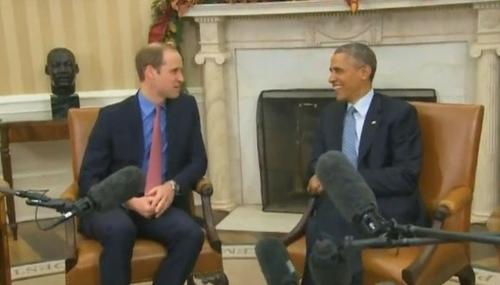 Tim Graham
December 9th, 2014 8:04 AM
Yahoo shared the latest unfunny “Borowitz Report” by “Fresh Prince of Bel Air” creator Andy Borowitz. The headline was “Fox: Obama Seeks Advice On Establishing Monarchy” over a picture of the president meeting with Prince William. Get it? Fox News is crazy and thinks the president wants to go around Congress and make all the laws unilaterally. Wait, where… 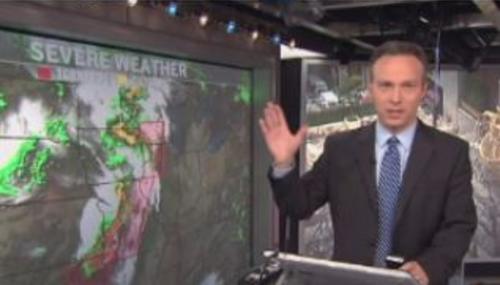 Noel Sheppard
May 19th, 2013 8:33 PM
As NewsBusters has been reporting this week, even comedians that have been almost universally squeamish about telling jokes about Barack Obama have begun to do so with all the scandals now surrounding this White House. Jumping on the bandwagon Saturday was political satirist Andy Borowitz who published a piece deliciously titled "Obama Denies Role In Government":

Brad Wilmouth
September 18th, 2010 1:00 AM
On Friday’s Need to Know program on PBS, humorist Andy Borowitz devoted his regular "Next Week’s News" fake news segment to the story that he is supposedly leaving the show after this week. After showing clips of himself from previous episodes, he ended the segment by taking a shot at Fox News Channel as he joked that he will be moving to FNC next week because he so enjoys making up…

Brad Wilmouth
July 31st, 2010 11:22 PM
PBS recently responded to accusations of a liberal slant to its July 23 Need to Know program which featured satirist Andy Borowitz making fun of Sarah Palin’s intelligence as the show's executive director Shelley Lewis claimed that, because the previous week's episode had featured a segment that was critical of President Obama, the program in reality has been balanced in going after political…

Lyndsi Thomas
July 15th, 2008 1:11 PM
The day after many in the media jumped to Barack Obama’s defense over the satirical cover of the latest New Yorker magazine, MSNBC News Live host Contessa Brewer brought on comedian and satirist Andy Borowitz to make fun of John McCain’s age. Borowitz founded BorowitzReport.com, is a blogger at the left-leaning Huffington Post and is performing an on-stage production entitled “Countdown to…