P.J. Gladnick
November 10th, 2018 3:47 PM
Although the mainstream media continues to deny the many allegations of corruption and fraud against the Broward County Supervisor of Elections, Brenda Snipes, even they are forced to concede the overwhelming evidence of incompetence on her part. The absurdly high level of incompetence on display by Snipes is too much for a few in the liberal media, which would normally be expected to jump to her… 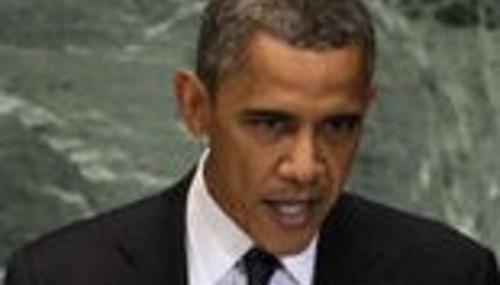 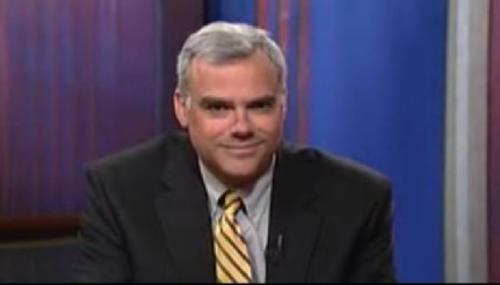 WashPost Insists 'Democrats Aim to Be Inclusive'; Paper's All But Igno

Ken Shepherd
August 23rd, 2012 4:43 PM
"Democrats aim to be inclusive," blurts the headline in Amy Gardner's 5-paragraph item on how the Democratic convention "will feature a long list of female speakers and a slew of activities designed to make it the most inclusive convention in history, organizers announced Wednesday." Gardner went on to note that Sandra Fluke and "women from many other walks of life" will take to the podium,…

WaPo Continues Assault on Perry, Insisting He Has 'Complicated Record 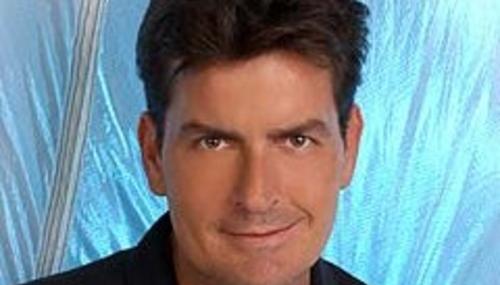 Tim Graham
March 4th, 2011 10:43 PM
Beware the crystal-ball story that predicts a backlash -- a liberal newspaper will constantly find backlashes to predict wherever conservatives succeed. The Washington Post unleashed their clairvoyance on Friday in an Amy Gardner story headlined "Ohio GOP may invite backlash with tough stance on unions." It began: COLUMBUS -- State Republicans took the toughest line yet against public-sector…

WaPo: Reid Paints Angle as 'Dangerously Reactionary,' and That 'Has No

Tim Graham
August 15th, 2010 9:35 AM
Saturday's Washington Post put the Harry Reid-Sharron Angle race on the front page with the headline "In a tight spot, Sen. Reid colors his foe 'wacky,' reactionary". Post reporter Amy Gardner makes it all about the attack on Angle, not on Reid's record: Few places are as aptly named as a divey little bar in southwest Las Vegas called The Hammer.That's where the campaign brain trust of Senate…

Ken Shepherd
May 16th, 2010 6:38 PM
"Palin pushes abortion foes to form 'conservative, feminist identity,'" reads the headline to a page A16 Amy Gardner story in Saturday's Washington Post.While the 10-paragraph article in itself didn't raise any bias alarm bells, I was disappointed but hardly surprised that the Post buried the story on the last page of its A-section.Gardner's article focused on how Palin, "[s]peaking to a…

Ken Shepherd
May 5th, 2010 3:03 PM
"Tea party groups battling allegations of racism," reads a May 5 page A3 Washington Post print headline. The online version header softened the word choice a tiny bit, substituting the word "perceptions" in for "allegations."The underlying poll data which prompted the story tells us more about the Post's prism through which it views the Tea Parties than how the public at large does.After three…

Ken Shepherd
November 5th, 2009 11:50 AM
Today's Metro section front-pager by Washington Post's Amy Gardner -- "McDonnell team rose to challenge in darkest hour" -- reminded me of a line from "Anchorman: The Legend of Ron Burgundy" "From deep down in my stomach, with every inch of me, I pure, straight hate you. But g*d***it, do I respect you!" seethes rival TV station anchor Wes Mantooth (Vince Vaughn) to Burgundy (Will Ferrell…

Scott Whitlock
October 21st, 2009 3:59 PM
A Washington Post staff writer on Wednesday swore that it wasn’t the "goal" of the newspaper to elect Virginia’s Democratic candidate for governor, despite the paper’s wave of attack coverage against the Republican nominee. Participating in a chat on WashingtonPost.com, Amy Gardner did admit that there’s an "argument to be made" over whether the paper did some "‘prolonged’ reporting" on…

WaPo Lauds Retiring GOPer Who 'Ruled From the Center

Ken Shepherd
January 31st, 2008 11:07 AM
Heaping praise on moderate Republican Rep. Tom Davis (Va.), the Washington Post devoted not one but two articles in the January 31 paper to the congressman. The Post lauded Davis for his centrism, but particularly for angering the Virginia GOP's conservative base. Yet left unmentioned was any analysis suggesting moderation was what felled his wife's 2007 state senate reelection campaign. Staff…