American band TRAPT was reportedly booted from Facebook for sharing a meme.

“Nu-metal one hit wonders Trapt were kicked off of Facebook after the group shared a Proud Boy meme to promote their new account on social media site Parler,” Newsweek reported Nov. 19. Alternative-rock band Trapt had tweeted: “For posting this pic and saying the same thing in the post, Facebook has completely deleted the TRAPT FB account.” The official Trapt account then declared: “I will be suing Facebook.” Trapt was the nu-metal one-hit-wonder band known for the song “Headstrong” in 2002. Nu-metal was described in a article by The Guardian as a genre with “roots in the fusion of hard rock and hardcore rap.” 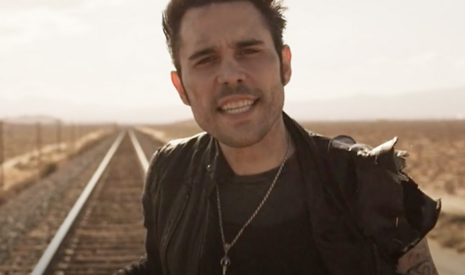 The TRAPT Twitter account said the post in question had been a call for fans to move to free speech app Parler. It was attached to a picture of a man rescuing a woman dressed as the Statue of Liberty with the words "Don't worry girl. We got you.” The post also took time to condemn Big Tech bias in general:

“We do! POYB! Come join the fun on the Parler app! Follow me @CTBTraptParler We will never be censored over there! Trapt FB, IG and Twitter become music only once this election is certified! It’s totally okay if those social media sites are only about escape, distraction, and lies.”

Newsweek also illustrated that according to the far-left Anti-Defamation League’s findings, "POYB" is a Proud Boys associated acronym for "Proud of your boy." "We've banned the Proud Boys since 2018 and prohibit their members from maintaining accounts on our platform," a Facebook spokesperson elucidated in an email when contacted by Newsweek.

Facebook’s moves to restrict activist groups in the name of preventing unrest have appeared to be completely partisan in nature.

Facebook did not respond to inquiry about why TRAPT's official account was reportedly banned as of the writing/publishing of this article. 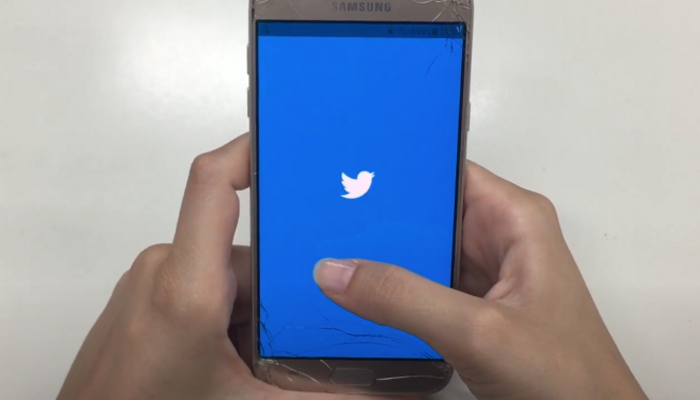 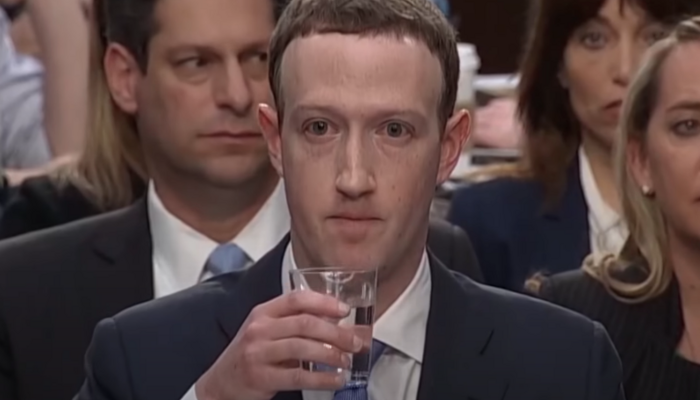