New Republic Fumes: Megyn Kelly’s Getting Less Political, But She Fueled Some of Conservatism’s ‘Worst Narratives’ 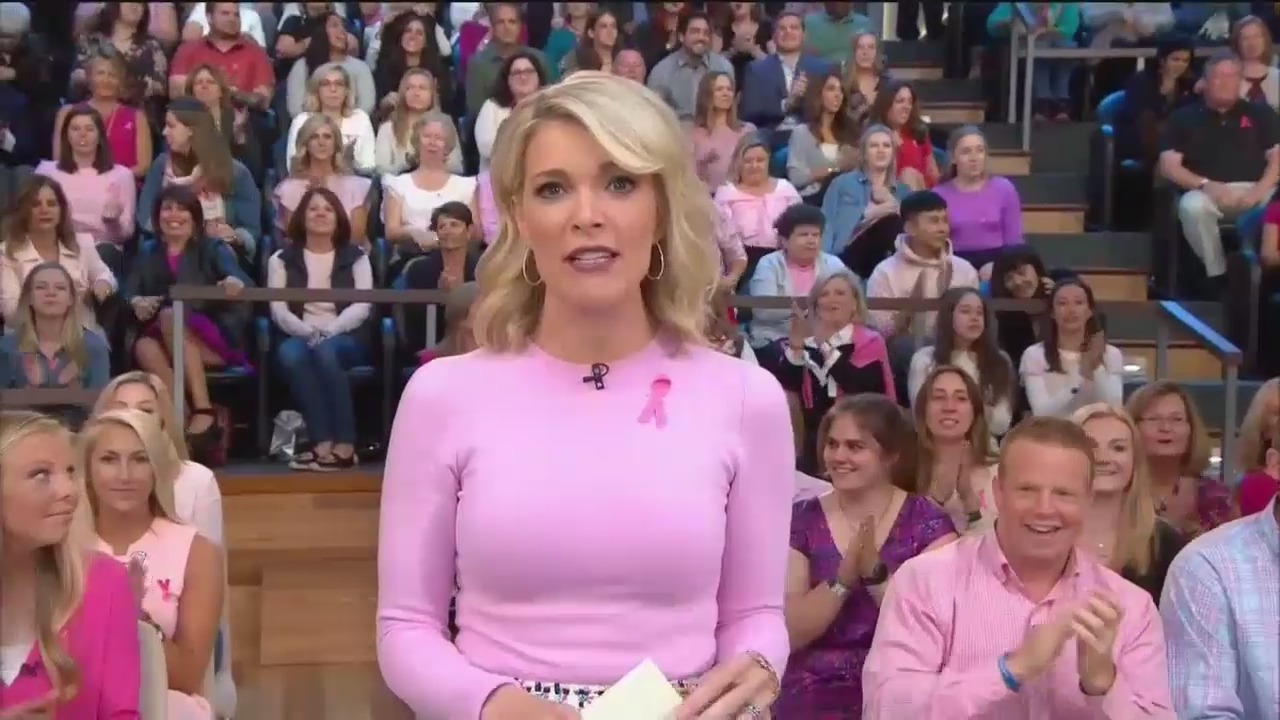 Megyn Kelly now hosts the third hour of the Today show and it’s more of a Today With Kathie Lee and Hoda than it is a daytime version of The Kelly File. Kelly has said that she’s “kind of done with politics for now,” and that she’d like her hour to be “a unifying force” in a sundered America. To which The New Republic’s Clio Chang retorts, “Too little, too late.”

In a Wednesday piece, Chang charged, “Among her peers in the mainstream network television circuit, there are few who have so clearly built their career on divisive politics than Kelly…She has contributed to some of the worst narratives of the conservative movement,” especially those involving race.

[Her] career arc almost perfectly reflects the trajectory of the establishment GOP over the past decade. Under Barack Obama, Republican politicians incessantly stoked racist sentiment among their constituents…The Republican Party characterized itself as the only thing standing in the way of Obama taking away (white) people’s guns and health care and way of life. Both Kelly and Republicans used Fox News to disseminate these ideas, contributing to a revanchist backlash that was unable to dislodge Obama in 2012, but overwhelmed the Democratic Party by 2016.

Leading this charge, against the wishes of establishment Republicans and the owner of Fox News, was Donald Trump, who made overt all the claims that Kelly and Republicans had only insinuated...Kelly even momentarily became the face of the feminist opposition to Trump [and] stood firm in the face of Trump’s fury, which might have been the very thing that bought her ticket to NBC.

To Chang, Kelly’s self-positioning as a “Trump antidote” is “not all that different from Senator Lindsey Graham calling for a return to normal ‘process’ in the Senate, or Senator Jeff Flake denouncing Republicans for failing to denounce the birther movement that helped propel Trump to the presidential nomination. They are all attempts to distance themselves from a divisive, bigoted president.”

Chang asserted that those attempts are bound to fail, given that “Trump is very much a product of the Republican Party, which itself is entirely tangled up with Fox News and the Megyn Kellys of this world.” In Kelly’s case, she

is finding out that it might be impossible to be apolitical and a prominent media figure in the Trump era, especially when your definition of apoliticism is studiously ignoring the president’s racist comments. (She also told Elle that she still stands behind the work that she did on The Kelly File.) Her ambivalence mirrors what is happening in the GOP, which refuses to stand up to Trump in any meaningful way, and is even content to go along when the prospect of cutting rich people’s taxes is dangled in front of their faces. Kelly and the Republican Party have shown that they are incapable of truly separating themselves from President Trump. This is far from surprising, since they did, after all, help create him.