Salon Pundit: Americans With ‘Violent Desires’ Might Get ‘Inspiration’ to Attack From ‘A Republican Presidential Debate’ 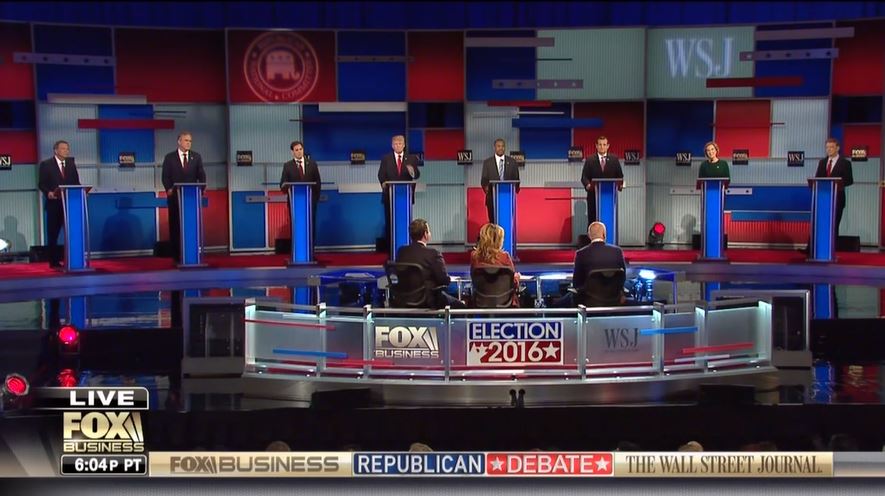 In a column posted last Monday, two days before the San Bernardino massacre, Salon’s Heather Digby Parton warned of Americans with “violent desires” who might find “inspiration” to stage mass-casualty attacks not in jihadist propaganda, but in rhetoric used during “a Republican presidential debate.”

Parton linked the fatal shootings at the Planned Parenthood clinic in Colorado Springs to remarks by GOP presidential candidates and declared that those politicians “should have paused before they…exploited [the Planned Parenthood sting videos] for political gain. After all, gory illustrations of dismemberment and mutilation are the propaganda stock in trade of our most hated enemies. They are considered the gold standard for terrorist recruitment. You would think mainstream American politicians would think twice about going down that road…But they don’t.”

[T]here are a lot of “troubled souls” in this country who are not Muslim and do not look for meaning from the likes of ISIS terrorists in the Middle East. They look a little closer to home for permission to carry out their violent desires. And there is plenty of inspiration. They don’t have to search in the dark corners of the internet or use encryption or travel to a foreign land…They can just tune in to a Republican presidential debate:

Carly Fiorina: …Watch a fully formed fetus on the table, it’s heart beating, it’s legs kicking while someone says we have to keep it alive to harvest its brain.

[Mike] Huckabee: It’s time that we…change the policy to be pro-life and protect children instead of rip up their body parts and sell them like they’re parts to a Buick…

…The fact that [Robert Dear] is reported to have used the same rhetoric as mainstream politicians should give those politicians some pause. In fact, they should have paused before they cynically dispersed these hoax videos and exploited them for political gain. After all, gory illustrations of dismemberment and mutilation are the propaganda stock in trade of our most hated enemies. They are considered the gold standard for terrorist recruitment. You would think mainstream American politicians would think twice about going down that road.

When the same [Republicans] who claim that there is no factual connection between themselves and the [Colorado Springs] killings are unwilling to recognize that there is vastly less factual connection between Planned Parenthood and profiting from baby parts, the problem is no longer a speech problem at all. It’s a reality problem. One side is lying about Planned Parenthood and declining to admit the truth about the consequences of violent, graphic rhetoric. The other side is pointing out that the lies about Planned Parenthood are lies and that words have consequences. There is no equivalency here. There is only the new truth of American political lies: that you can lie, and lie about the lie, and then blame the media.